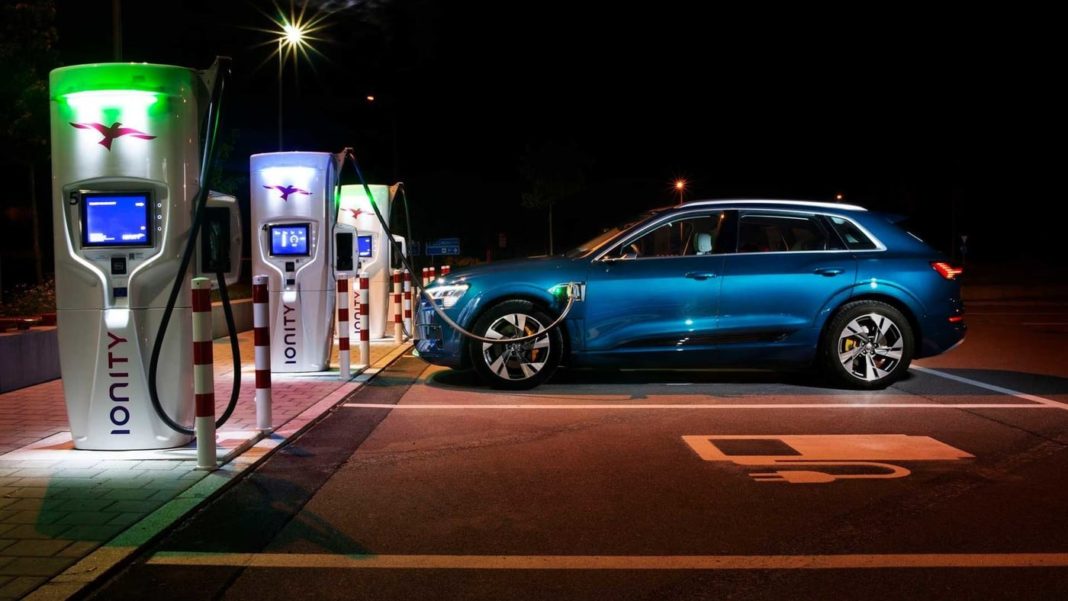 Here, we have a list of the top five luxury electric cars, which are expected to launch soon in the Indian market

The future of the automobile industry lies in electric mobility, and slowly but steadily, the world is inching towards it. In western markets, like the US and Europe, EVs are slowly entering the mainstream market, but mostly in the premium end of the spectrum. A lot of luxury carmakers have expressed interest in adding EVs to their range.

Even in India, manufacturers are showing a keen interest in EVs. Luxury car brands, like Mercedes, Audi, Porsche, etc, have plans to introduce their low volume luxury electric cars in India soon. Listed below are the top five luxury EVs which will launch in India soon.

At the beginning of this year, Mercedes had introduced the ‘EQ’ brand in India, which was the company’s dedicated EV wing. Under this brand, the EQC electric SUV was supposed to be the first car to launch in India. Sadly, the launch was delayed due to the ongoing health crisis, and the vehicle is now expected to arrive in our market around the upcoming festive season. 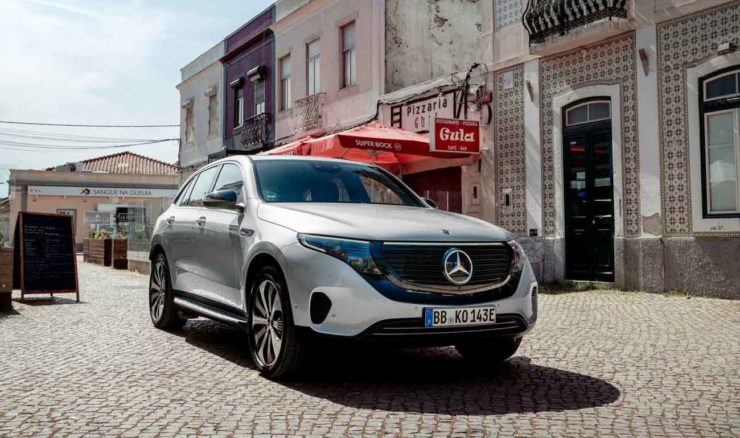 The Mercedes EQC gets an 80kWh lithium-ion battery pack, and is capable of providing over 400 km of driving range on a single charge. There are two electric motors, one at the front axle and one at the rear. The vehicle has a combined power output of 406 PS and a peak torque figure of 760 Nm.

Porsche’s first EV is a brilliant one, with impressive performance and a sophisticated AWD system. This four-door, coupe-style electric sedan is quite a unique car; while the front wheels get a direct drive electric motor, like a traditional EV, the rear axle is connected to a 2-speed gearbox. One gear allows for better acceleration, while the other offers better cruising speed. 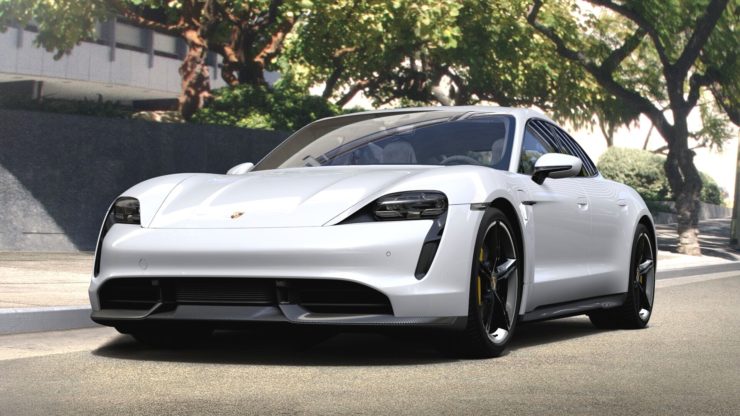 The Taycan is available in three variants – 4S, Turbo, and Turbo S. The Taycan 4S produces a peak power of 530 PS and a maximum torque of 640 Nm. The Turbo model generates a 680 PS and 850 Nm, while the Turbo S variant is capable of developing 761 PS and 1,050 Nm. The Porche Taycan is expected to arrive in India sometime around mid-2021.

Audi India had plans to launch the E-Tron electric SUV in India early this year, but those plans had to be pushed forward. The vehicle is now expected to launch in our market next year. Audi e-Tron draws power from a 95kWh Lithium-ion battery, which can be charged from zero to 80 per cent in just 30 minutes via a charger. With a regular power outlet, the vehicle takes 10 hours to charge completely. 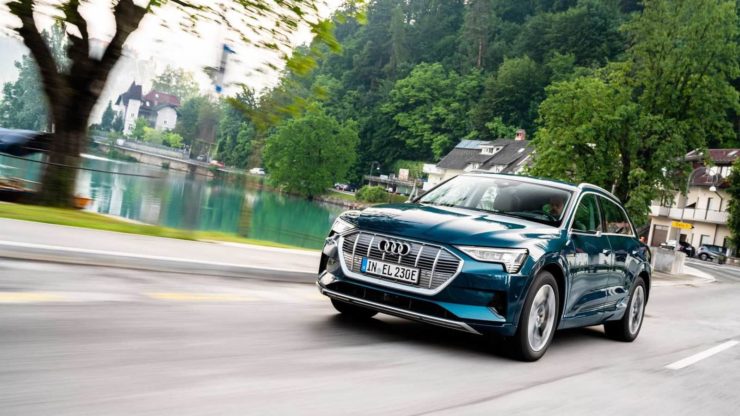 The e-Tron is propelled by two electric motors, one at each axle. The one on the front axle is rated at 125 kW, while the one at the rear is rated at 140 kW. The vehicle generates a combined output of 412 PS and 664 Nm, and Audi claims a driving range of around 400 km. The company has also stated that it has plans to promote electrification in India, and will soon be adding more electric cars to its lineup in our market.

Unlike the Audi e-Tron, which is an electric crossover SUV, the e-Tron GT is an electric sedan. The vehicle will be based on the same architecture as the Porsche Taycan, and its styling also draws some inspiration from its Porsche cousin, like with the coupe-like silhouette. The car is expected to debut next year, and could launch in India soon after. 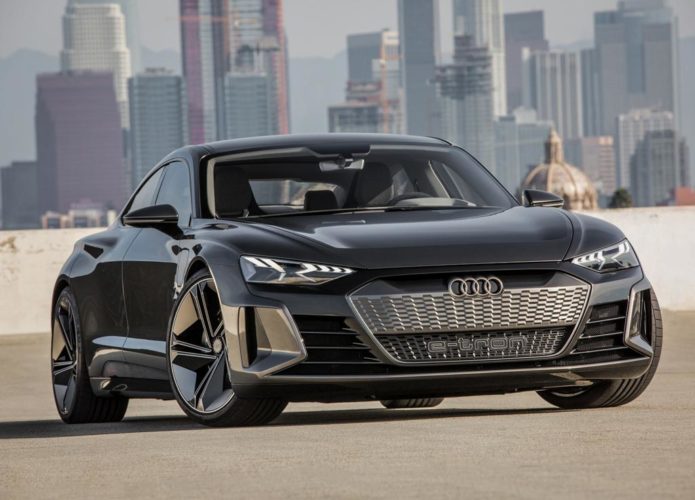 The Audi e-Tron concept, showcased earlier this year, had a maximum power rating of 590 PS and a peak torque output of 813 Nm. It gets one electric motor on each axle, both of which are powered by a 96kWh Li-ion battery. The claimed driving range is 400 kmph, with a 0-100kmph acceleration time quoted at 3.5 seconds. These figures, however, were for the concept car, and the production model might have different specifications.

The Jaguar I-Pace was scheduled for launch earlier this year, and the company had even listed the electric SUV on its official Indian website! Sadly, the market slowdown, amplified by the ongoing health crisis, has forced every carmaker to delay new car launches, including Jaguar as well. 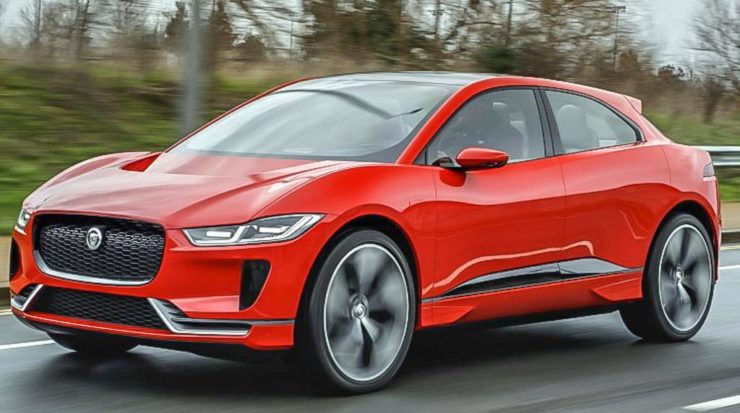 The I-Pace will be powered by a 90kWh Lithium-ion battery, which can provide a claimed driving range of 480 km. The peak power and torque figures are rated at 400 PS and 696 Nm, which are capable of propelling this SUV to 100 kmph from a standstill in just 4.5 seconds.