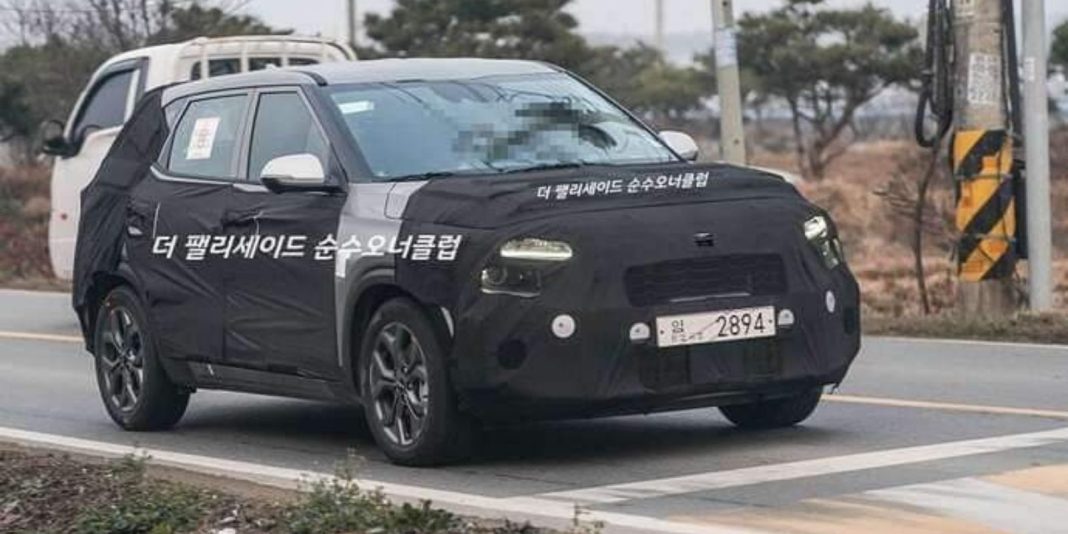 Kia Seltos is set to undergo a facelift soon, and here, we’ve listed all the details we know about it yet, along with the speculations

South Korean automaker Kia is working on a midlife facelift for Seltos. The updated version of the SUV has already been spotted a few times in the manufacturer’s home country, and spy pictures give us a few clues about the styling updates. Also, there are plenty of speculations about it going around the internet, regarding what to expect here.

Here, we have listed the top five things that we expect from the forthcoming India-spec Kia Seltos facelift.

The upcoming Kia Seltos facelift is expected to feature plenty of changes to the exterior design compared to the existing model. The updated SUV will get restyled headlights and taillights, revised bumpers (front and rear), a new front grille, and new alloy wheels. As this is just a midlife facelift, we don’t expect any serious changes here. 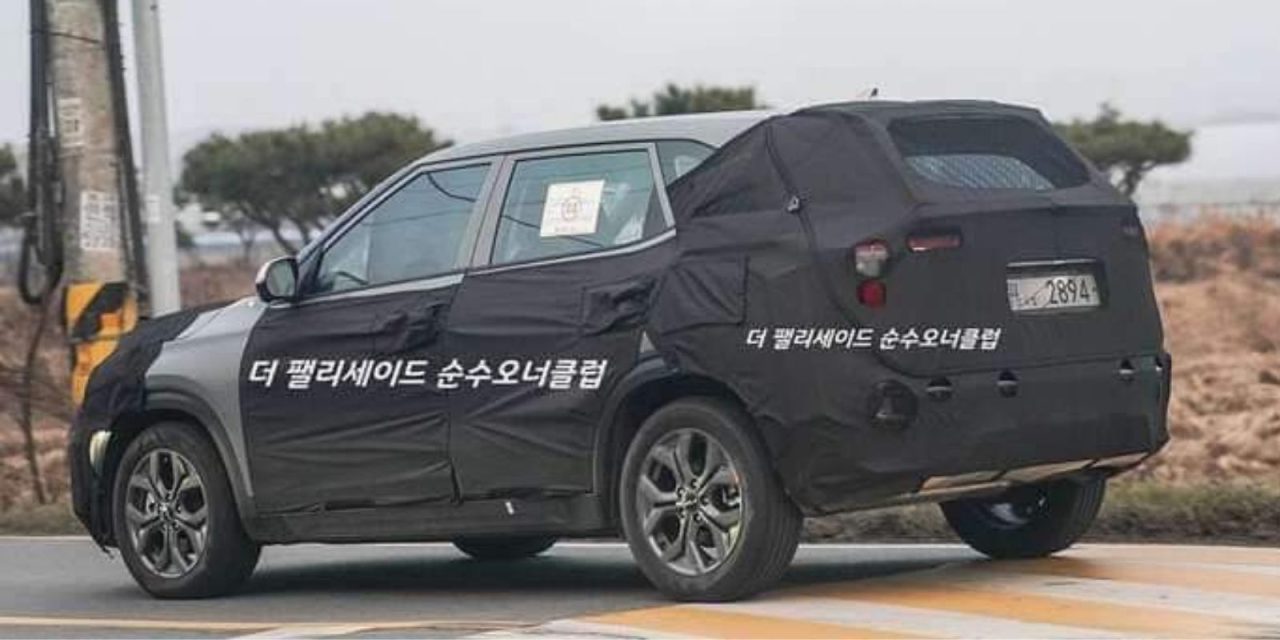 The cabin of the facelifted Seltos will largely be the same as the existing model, but the interior colour schemes and upholstery options might get updated. The instrument console and infotainment system could be updated as well, to make the SUV feel even more premium and upmarket.

The India-spec Kia Seltos facelift is expected to have the same powertrain options as the current version. The first engine option is a 1.5-litre naturally-aspirated petrol mill, which belts out 115 PS and 144 Nm. It has three transmission choices on offer – a 6-speed MT, a 6-speed iMT, and a CVT. 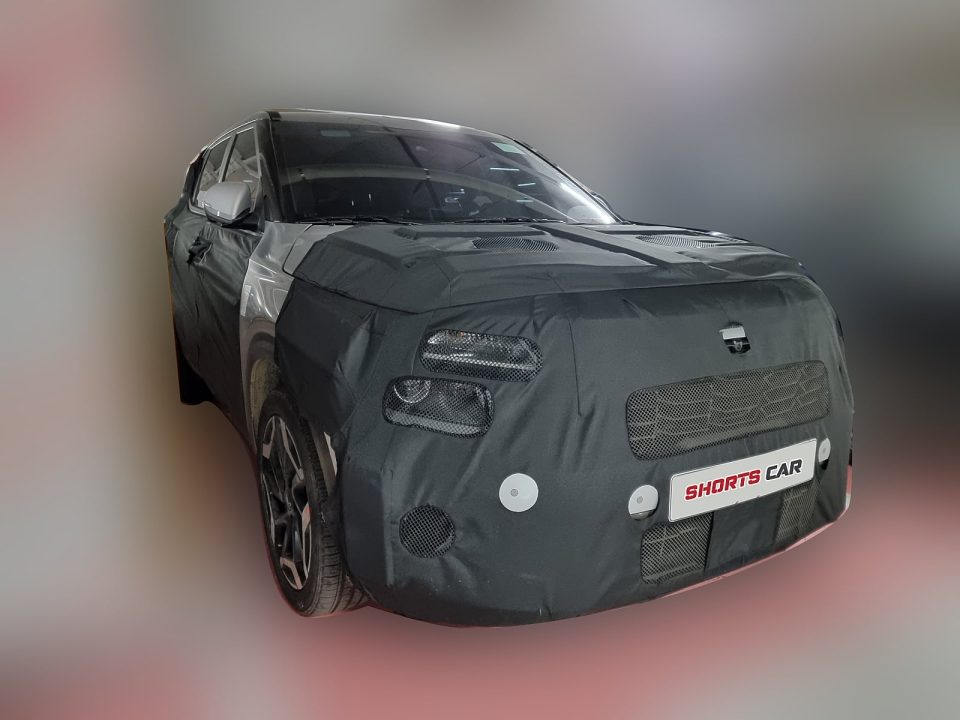 The facelifted Kia Seltos will get a few new features, like a panoramic sunroof and ADAS (Advanced Driver Assistance Systems). Also, six airbags will be offered as standard on Seltos, likely even before the launch of the facelift version. The existing features, like the 10.25-inch touchscreen infotainment system, ventilated front seats, automatic climate control, keyless entry and go, etc., will continue to be offered. 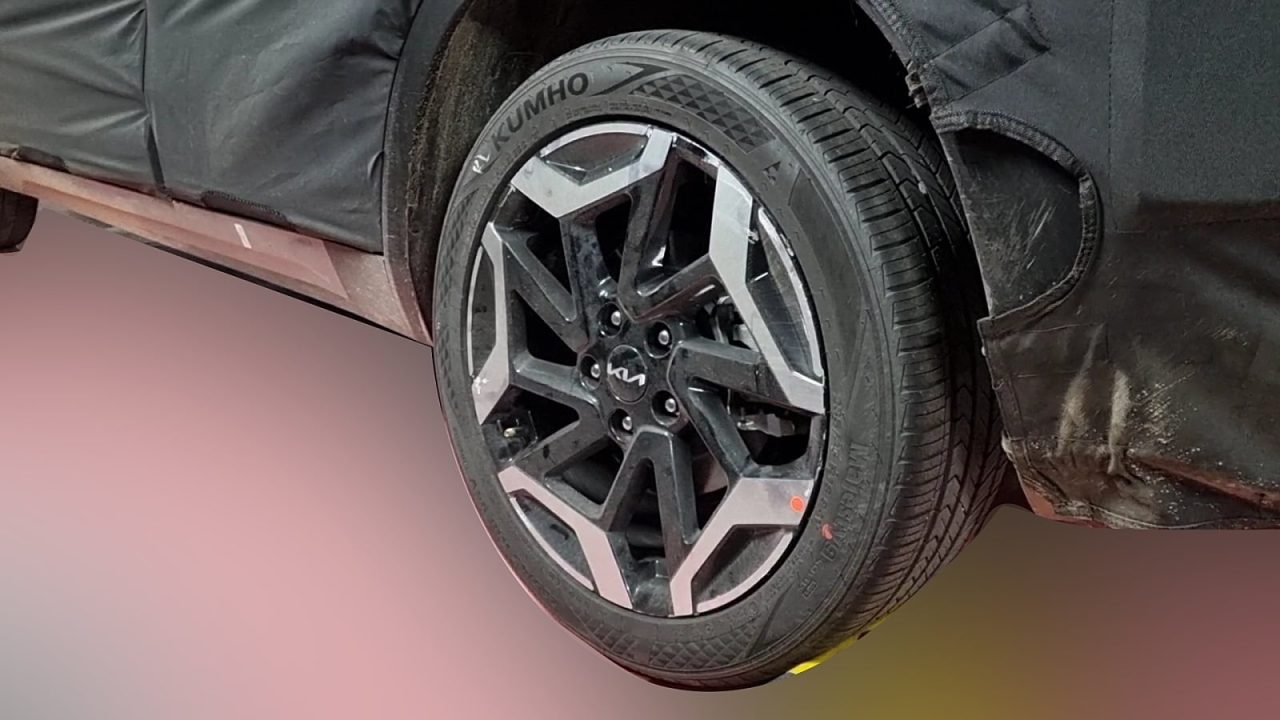 The facelifted Kia Seltos is expected to have its global debut in the coming months. The updated SUV is expected to make its way to the Indian market later this year, and it will be a little more expensive than the current model, which is priced from Rs. 9.95 lakh to Rs. 18.19 lakh (ex-showroom, New Delhi).