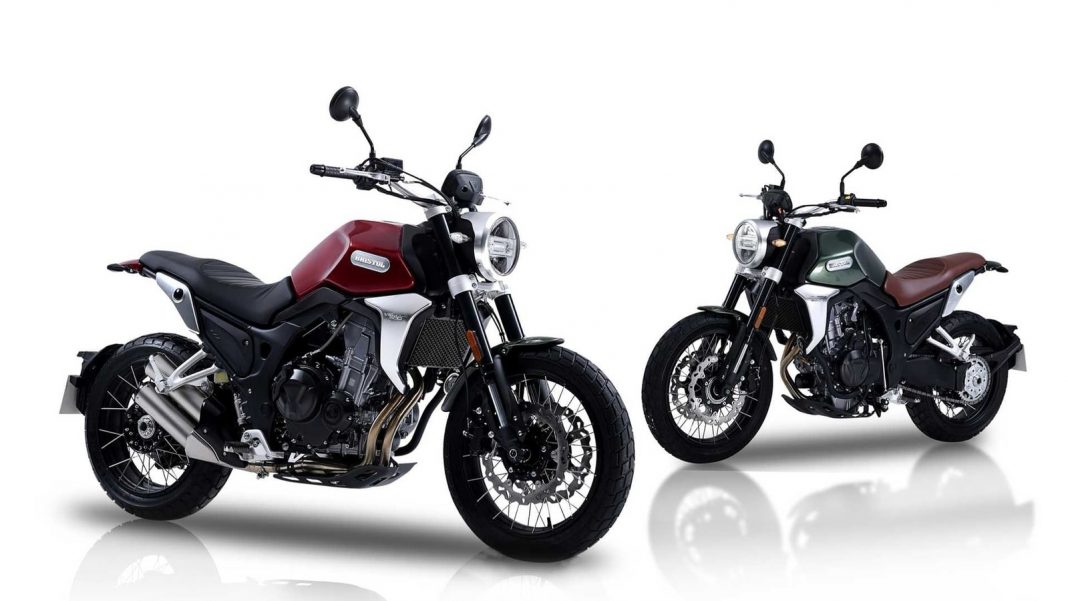 A new set of images have recently surfaced online, which show a new Jawa motorcycle at a photoshoot op, giving rise to some interesting speculations

Classic Legends, the maker of Jawa, Jawa 42, and Jawa Perak, is planning to expand its lineup in the Indian market with the launch of a few new products. The brand is also working on reviving another past icon – Yezdi RoadKing – which is expected to be introduced in the near future.

It now seems like the manufacturer has something else up its sleeve as well. Recently a new set of spy images have popped up online, in which a new bike can be seen wearing ‘Jawa’ badging on the tank, along with ‘RVR500’ branding on the tank extensions. This motorcycle seems to be a rebadged version of the Bristol Veloce 500 (showcased in the picture above).

The Veloce 500 is powered by a 471cc, liquid-cooled, parallel-twin engine, capable of developing 47 PS of peak power and 43 Nm of maximum torque, which comes mated to a 6-speed transmission. If launched in India under Jawa, this new model would help the brand compete with the slew of new twin-cylinder, mid-capacity motorcycles that are slated to launch in India soon, along with the Royal Enfield 650cc models. 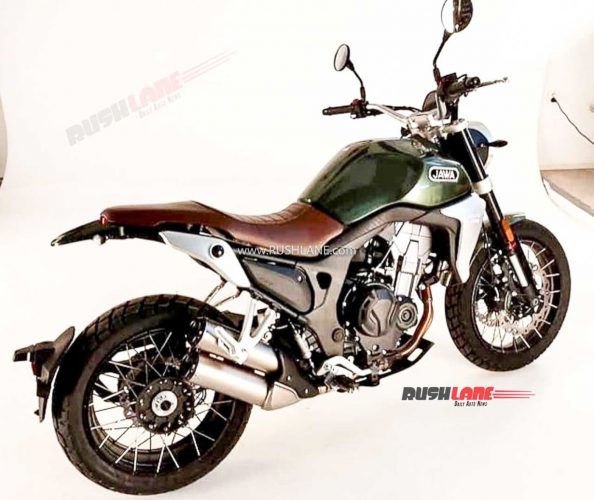 Bajaj Auto and KTM are currently working on a new 500cc parallel-twin engine, which will power models like the 490 Duke, 490 Adventure, etc. Other than that, Bajaj and Triumph’s partnership will see a range of affordable twin-cylinder mid-capacity motorcycles debut in India in the near future.

Similar developments are expected from TVS-Norton and Hero-Harley Davidson partnerships. Other than that, Royal Enfield is planning to add more 650cc models in its lineup, including a new cruiser and a retro-style roadster, both of which have been spotted during road tests. 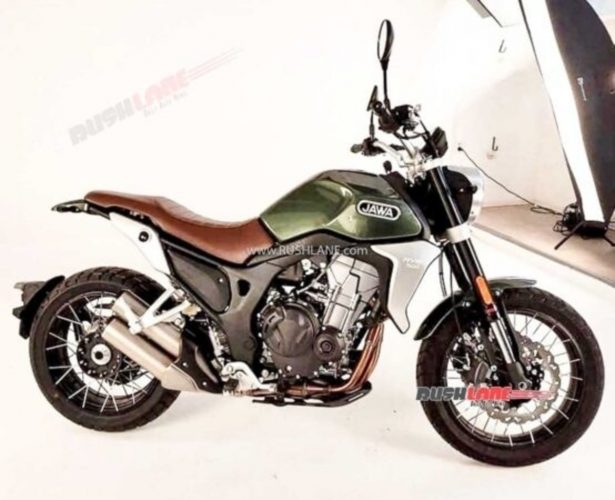 We are not sure if Jawa will make any changes to the motorcycle, if and when this new model makes its way to our market. This new bike could be officially unveiled either towards the end of this year, or early next year during the 2022 Auto Expo. The brand is also reportedly working on an electric motorcycle for the Indian market, which is also likely to debut soon.