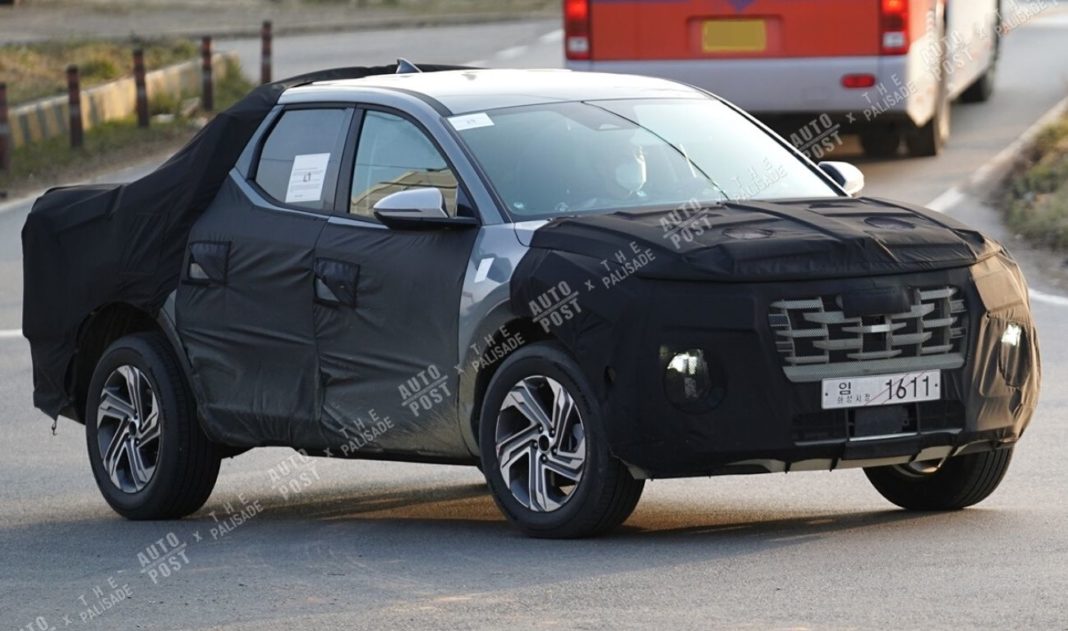 The Hyundai Santa Cruz pickup truck will be launched in the market in 2021, and will compete against the Honda Ridgeline, Ford Ranger, Toyota Tacoma etc

Hyundai has been working on launching a modern day pickup truck since a long time now, and its prototypes have been spied on test a couple of times. While the upcoming pickup truck was heavily covered in camouflage in the latest spy shots as well, some uncovered parts have helped us know a lot more about Hyundai’s first pickup truck, which will be known as Santa Cruz.

Internally codenamed ‘NX4A OB’, we expect that the upcoming pickup could be inspired from the upcoming 2021 Hyundai Tucson, which has been given the codename NX4. The spied truck will feature a large cascading radiator grille, which will put it in line with the carmaker’s latest design language. It also sports a split-headlamp design.

We first learned about the Santa Cruz pickup truck when Hyundai showcased it as a concept at the 2015 North American Auto Show. However, it took over four years for the Korean carmaker to be finally confirming the news of the Santa Cruz’s launch in 2021. Hence, we expect the production-ready version of the pickup truck to sport a different design as compared to the concept, since Hyundai’s design language has changed over the years. 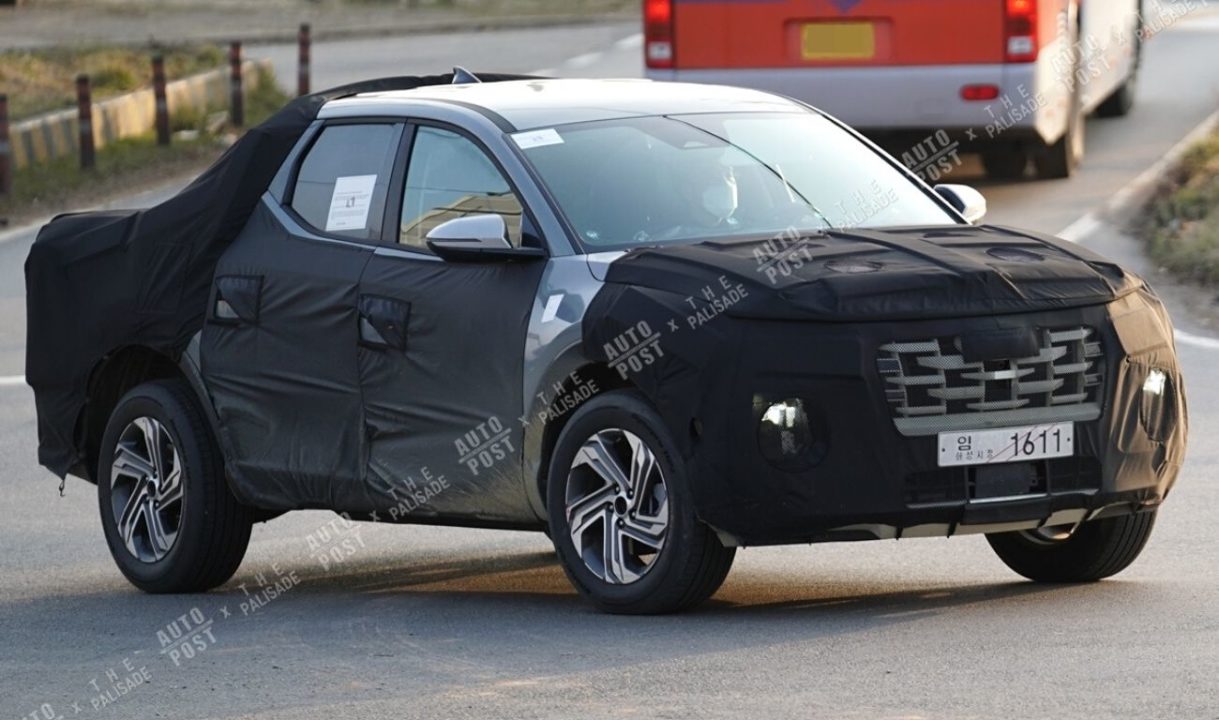 Hyundai is expected to offer the pickup truck with the same 2.4-litre four-cylinder petrol engine that produces 188 PS of maximum power and 241 Nm of max torque as the Tucson, which will come mated to an 8-speed dual-clutch automatic gearbox. All-wheel drive system will likely be offered as optional. 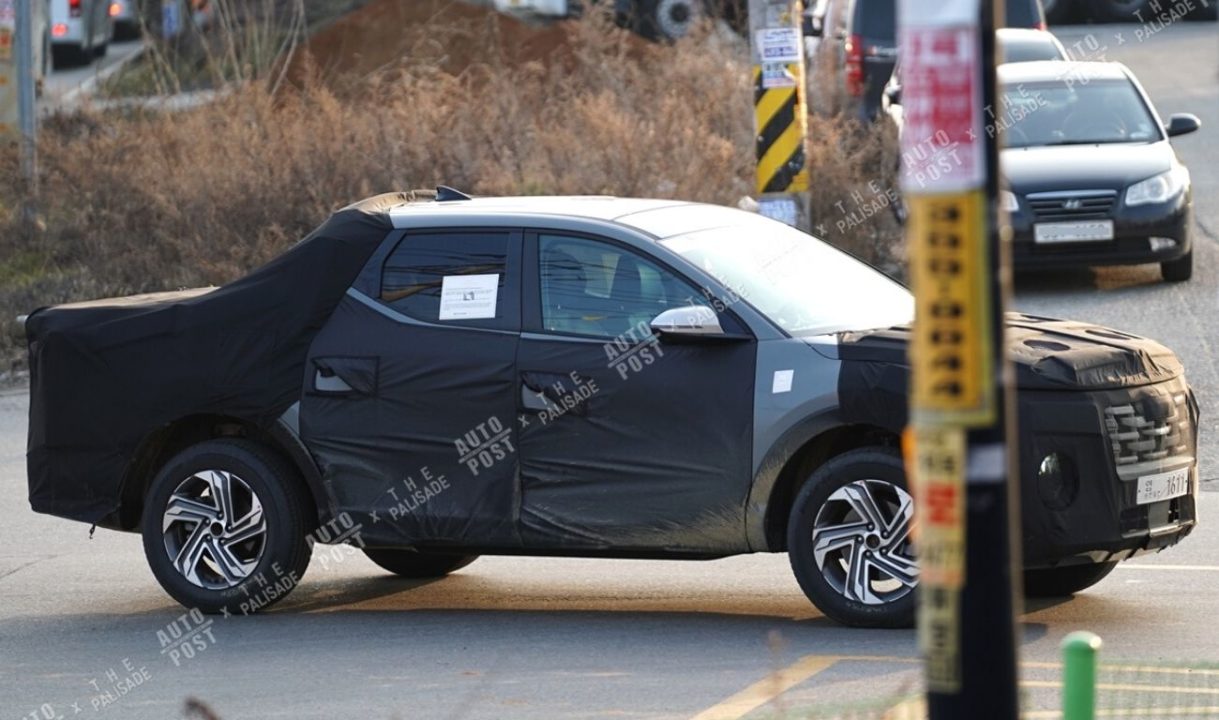 Upon launch next year, the Hyundai Santa Cruz pickup will rival the likes of Honda Ridgeline, Ford Ranger, Toyota Tacoma and the Chevrolet Colarado among others, in the international markets. We do not expect it to be brought to the Indian market, since the demand for pickup trucks is very low here.