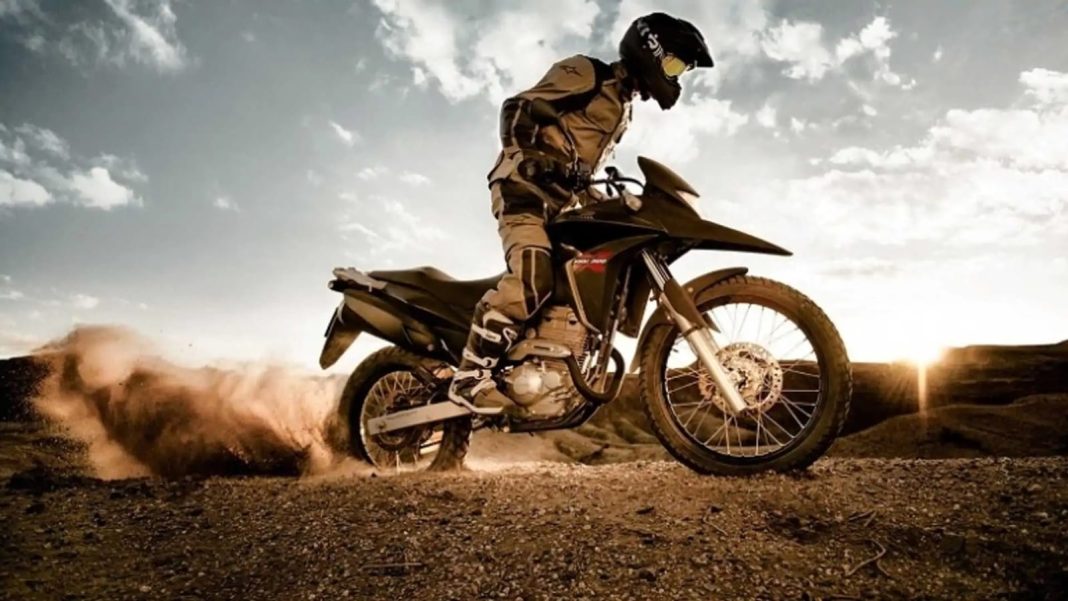 With rivals like Bajaj aggressively updating their line-up in India, Honda is also said to be working on as many as four new bikes and scooters for India

The two-wheeler brands in the country are gearing up to spice up the competition in the Indian market with the launch of new and capable bikes within the next few months and following suit, Honda Motorcycle & Scooter India is also all set to launch many new bikes and scooters in the country. These include a more affordable 100cc bike, a performance-oriented 125cc scooter, a premium commuter and an adventure bike.

If reports are to be believed, the Japanese bikemaker will be launching a new 100cc bike in 2023 to take on the Hero Splendor in India. This new bike will be placed below the CD 100 Dream and will be Honda’s most affordable bike in India. It will utilise a smaller 100cc motor and is expected to be priced from around Rs 60,000-70,000 (ex-showroom, Delhi). More details are yet to be known.

With performance-oriented scooters such as the TVS NTorq getting extremely popular in India, Honda is also considering launching a new 125cc scooter in the market. This new scooter will not only offer aggressive looks but will also get a powerful and refined 125cc petrol engine. Reports also suggest that Honda might launch it as a new sportier variant of the Activa 125. The scooter is expected to go on sale in the first half of 2023.

A new Honda 300-350cc Adv bike is also likely to make its debut next year to challenge the rivals like the Suzuki V-Strom, Royal Enfield Enfield Himalayan 411 and the KTM 250 Adventure. From what we know so far, this new bike is likely to utilise the same platform that underpins the CB300F and will be sold via the BigWing outlets in the country. More details are yet to be known. It could also be the XRE 300.

Honda earlier confirmed its plan to launch a new 160cc bike in the country to either replace or sell alongside the XBlade. While the official launch timeline of this new 160cc premium commuter is yet to be confirmed by the Japanese bikemaker, we do expect it to be offered with a feature-rich and VFM package. The price of this new Honda 160cc bike in India is likely to start from Rs 1.15-1.25 lakh (ex-showroom, Delhi).