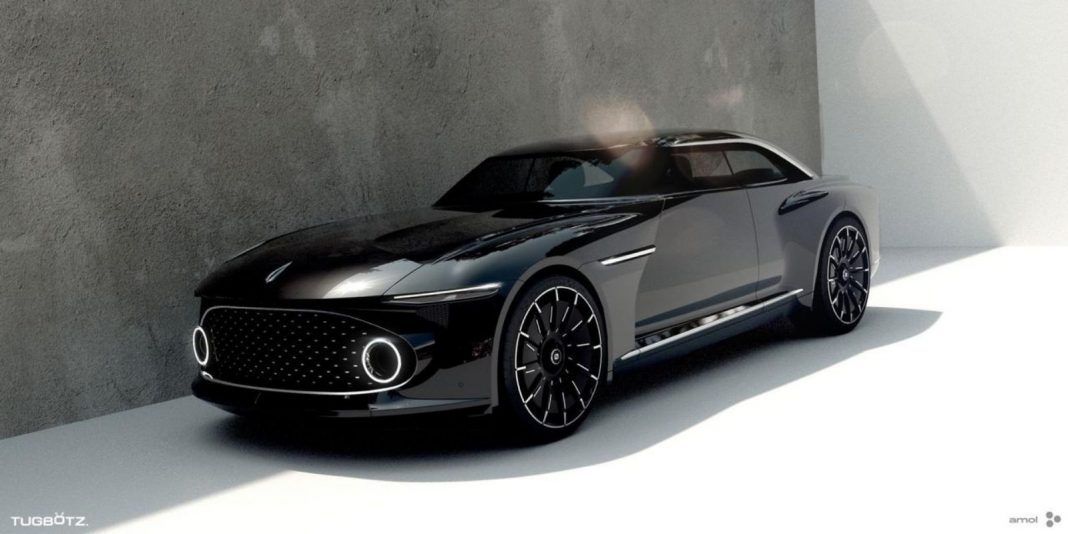 Hindustan Motors is planning to revive the iconic Ambassador as an EV in the next two years, and we are thrilled for the new model’s arrival

Hindustan Ambassador is one of the most iconic cars in India, and it used to be a regular sight on the roads until a few years ago. It was first introduced back in 1957, based on Morris Oxford series III, and it remained in production till 2014. However, during its last years, HM Ambassador was way too outdated to stay popular, despite some updates.

Now, Hindustan Motors is planning for the return of the legendary Ambassador, in partnership with French automaker Peugeot. Readers might remember that the rights to the nameplate ‘Ambassador’ were sold to Groupe PSA (now part of Stellantis). In all honesty, we are excited for the next-generation Hindustan Ambassador.

Details about the upcoming Hindustan Ambassador EV remain scarce, however, there are plenty of things we want to see on it! The first thing on our wishlist is a retro-inspired design, of course! To cash in on nostalgia, HM will have to ensure that the new model pays homage to the design of the older one.

We do expect the proportions and dimensions to be different from the original, in order to maximise the space on offer. Let’s hope that HM doesn’t pull a Mitsubishi and revive its old icons as crossover SUVs! The cabin will likely be modern and stylish, and the comfort on offer should be brilliant as well.

We expect a large touchscreen infotainment system to be available as well here. If HM doesn’t load the new Ambassador to the brim with features and equipment, we’d be disappointed. These should include an electric sunroof, automatic climate control, an advanced digital instrument console, connected car tech, etc. 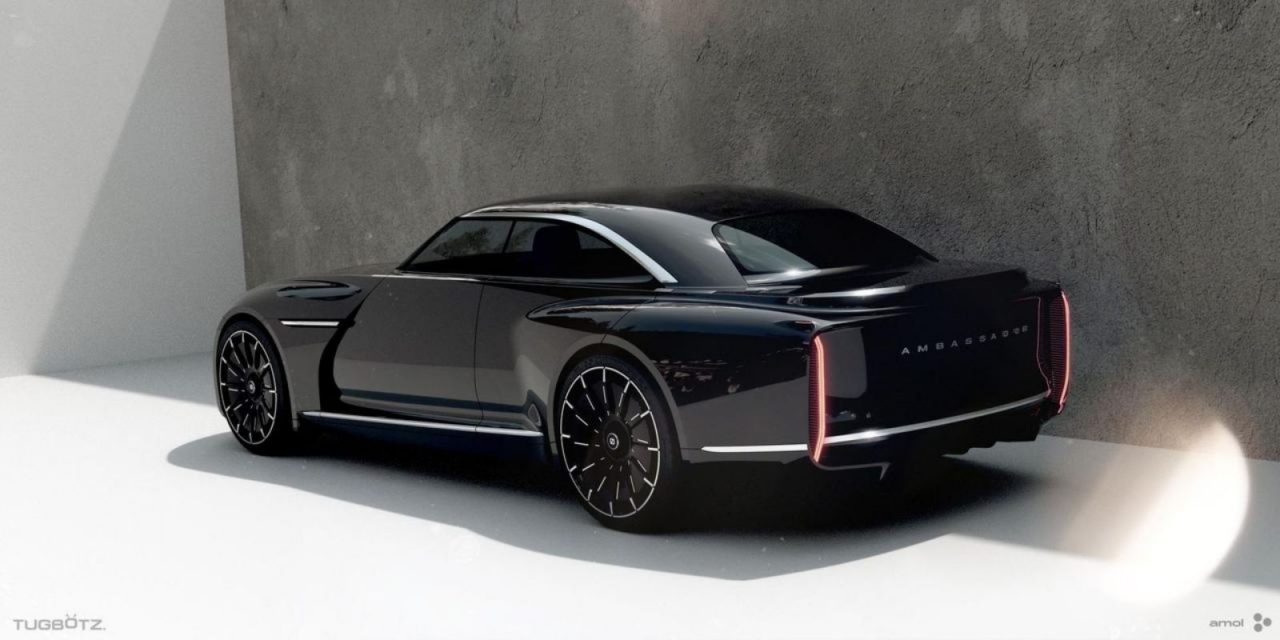 The powertrain of the upcoming Hindustan Ambassador EV will likely have impressive specifications. We wish for the electric vehicle to have over 250 km of range on a single charge. The actual technical specifications will likely be revealed closer to the EV’s launch, which is expected to happen by 2024.

Interestingly, the name ‘Contessa’ was recently trademarked by HM, which has given birth to speculations of its launch as well.