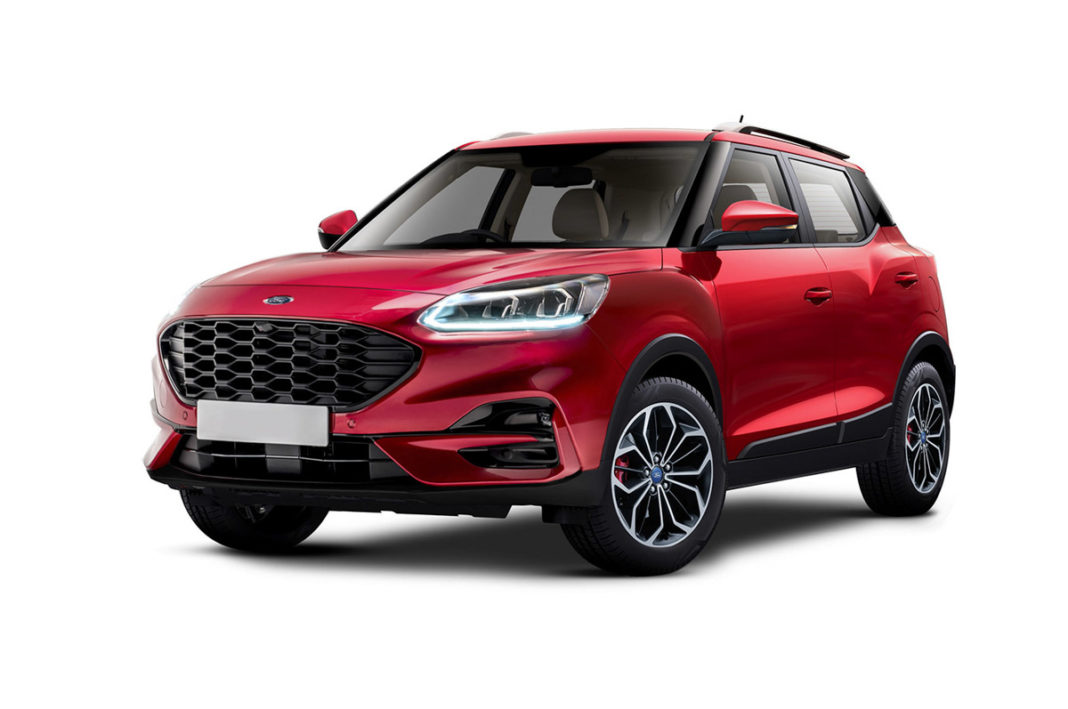 Ford C-SUV will sit on the same platform as next-gen Mahindra XUV500 and is expected to be powered by a newly developed 2.0L diesel engine

Ford has embarked on an aggressive strategy for future profitability and is streamlining the operations in the global markets by reducing the number of platforms used and discontinuing the products that are not garnering good sales volume. In the United States, Ford has been phasing out all the sedans in favour of a future based on SUVs and pickup trucks sticking by latest customer trend and the move has the potential to backfire.

To gain profits, Ford will be closing factories and sacking working personnel as well. As far as India is concerned, Ford relies heavily on the partnership with Mahindra. The American manufacturer signed an MoU with Mahindra in September as they sought to explore main areas of development leveraging each other’s strengths across different fields.

It includes developing new products, electrification, manufacturing and distribution. Over the next five years, one billion USD investment was earmarked as well. The first vehicle to come out of the partnership has confirmed to be a midsize SUV and the rendering posted by Kleber Silva on Behance gives some idea of how it could look like.

Ford has been giving edgy demeanour with an upright front fascia having a prominent grille assembly to its latest crop of SUVs and the rendering sort of agrees with that theme. We expect the upcoming compact premium SUV to have a more matured design compared to the EcoSport and it’s only a good thing considering the segment it will compete in.

The next generation Mahindra XUV500 codenamed W601 is due for late 2020 launch and it will have bigger proportions and longer wheelbase than the outgoing model. Based on an updated platform, the forthcoming XUV500 will give rise to the Ford C-SUV and it won’t be a badge engineered product by any means.

Both Mahindra XUV500 and the Ford C-segment SUV will have distinctive characters as selective parts will be shared between them. Expect it to be offered in six- and seven-seater layout and it could be named starting with the letter E. Ford’s Asia Pacific division in Australia will play a big role in its development alongside the Indian base and is said to be powered by an all-new 2.0-litre diesel engine with manual and transmission choices.