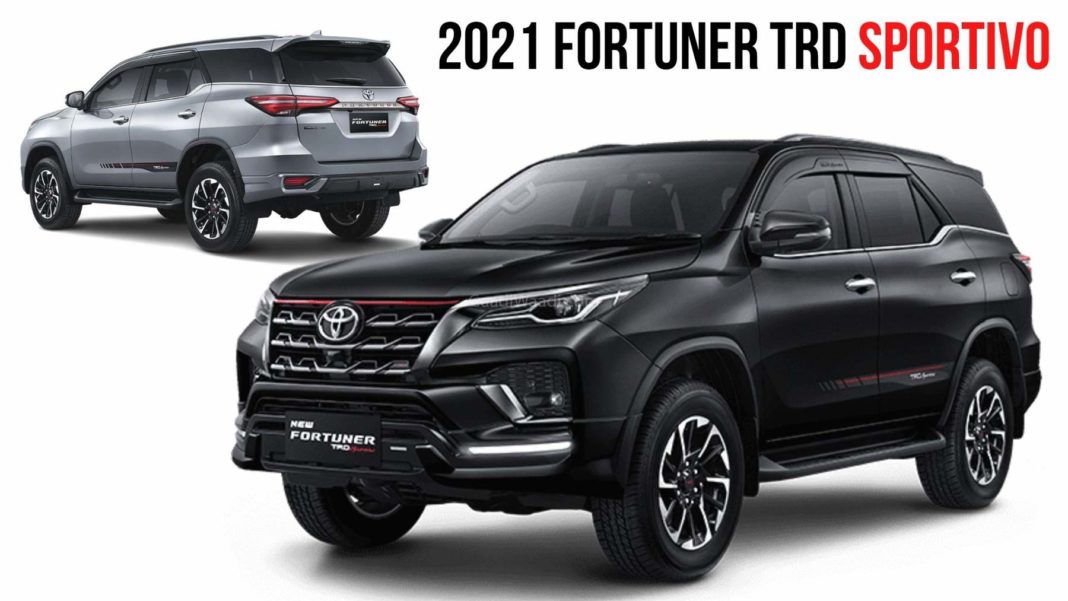 Here, we present you a list of the top 6 and 7 seater cars, including SUVs and MPVs, expected to launch in India from mid of this month

With the Indian car market on the road to recovery, carmakers now have several launches lined up for the near future. These consist of brand new models, as well as updated versions or new-generations of existing cars. Here, we shall focus only on the 3-row SUVs and MPVs that are expected to launch in India soon, i.e., within the next 12 months.

Toyota debuts the Innova Facelift internationally last month, and we expect the updated MPV to make its way to India very soon. Being a minor facelift, the vehicle will only undergo some aesthetic changes, along with a few additions to the equipment list as well.

The engine options are expected to remain the same on the Innova Crysta facelift as the outgoing model. There are two engine options available – a 2.7-litre petrol motor and a 2.4-litre diesel mill. The former is good is good for 164 HP and 245 Nm, while the latter can generate 148 bhp and 343 Nm. Both the engines can be paired to either a 5-manual or 6-speed automatic.

Tata Motors doesn’t have a 6- or 7-seater vehicle in its range at the moment, but that will soon change, with the launch of the Gravitas SUV. The Tata Gravitas is essentially a 3-row version of the Harrier, slightly longer and with altered styling.

The Gravitas will be powered by the same 2.0-litre ‘Kryotec II’ diesel engine as the Harrier, and there will also be a new 1.5-litre turbo-petrol engine on offer. Transmission options will include a 6-speed manual and a 6-speed automatic. 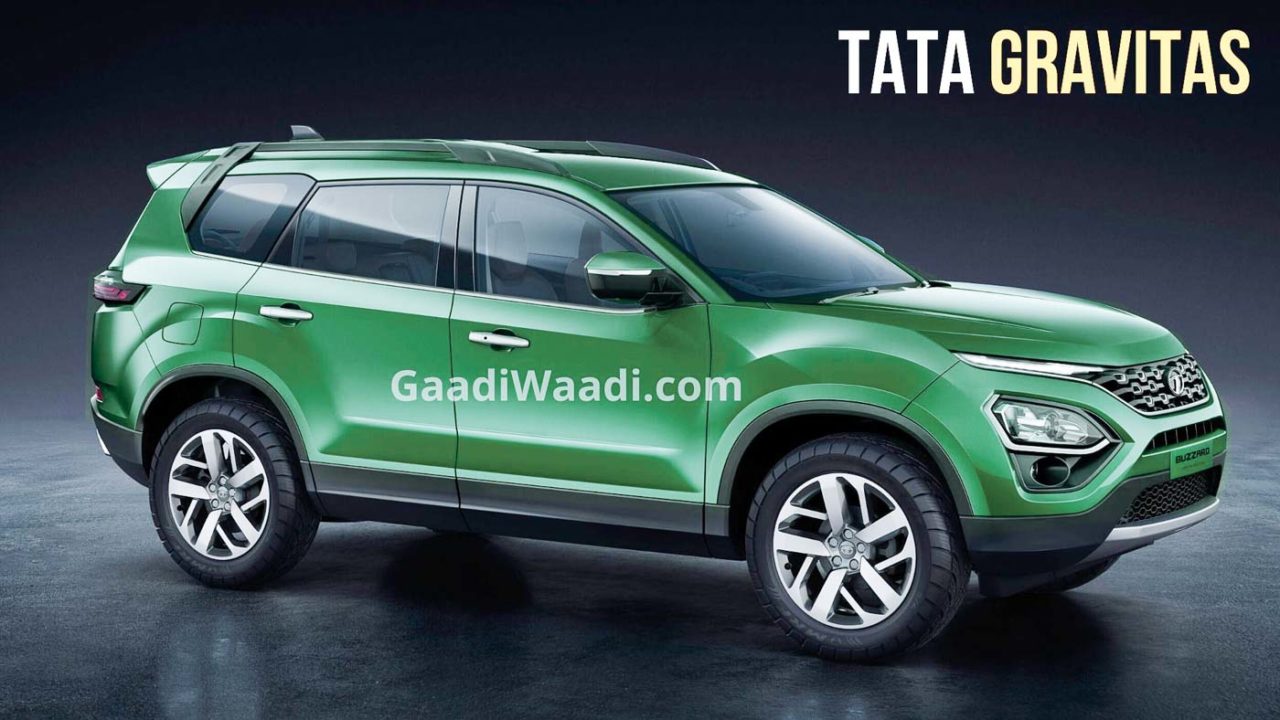 Hyundai is also planning to launch the 7-seater version of the Creta, speculated to be christened the Alcazar. The vehicle was spied testing in India earlier this year, and is expected to launch by early 2021. 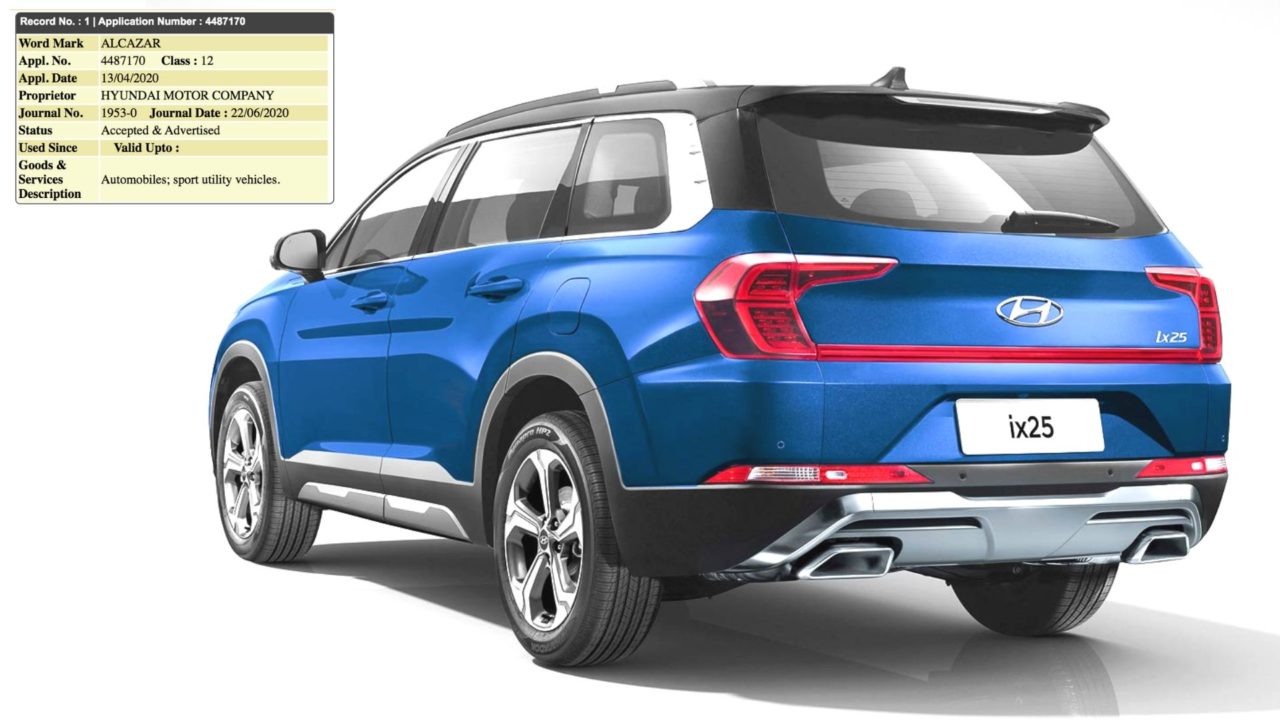 The Toyota Fortuner facelift has been spied multiple times during road tests in India, and we expect the vehicle to launch early next year. Apart from that, we expect the Fortuner Legender to arrive in India as well.

The 2.8-litre diesel engine on the updated Fortuner is expected to offer more power (206 PS and 500 Nm) than before, just like on the international model. The 2.7-litre petrol engine might continue unchanged though. Both the engine options will be available with a choice between a 6-speed manual and a 6-speed automatic.

Toyota will continue its rebadging saga with a new MPV, based on the Maruti Ertiga. It will be an entry-level model, which will sit below the Innova in the brand’s lineup. The mechanicals of Toyota’s new MPV will be identical to the donor car, although the styling will be slightly different.

It will be powered by a 1.5-litre petrol engine, paired to a 5-speed manual transmission. Maruti also offers a CNG-version of the Ertiga, but we’re not sure yet if Toyota would do the same. 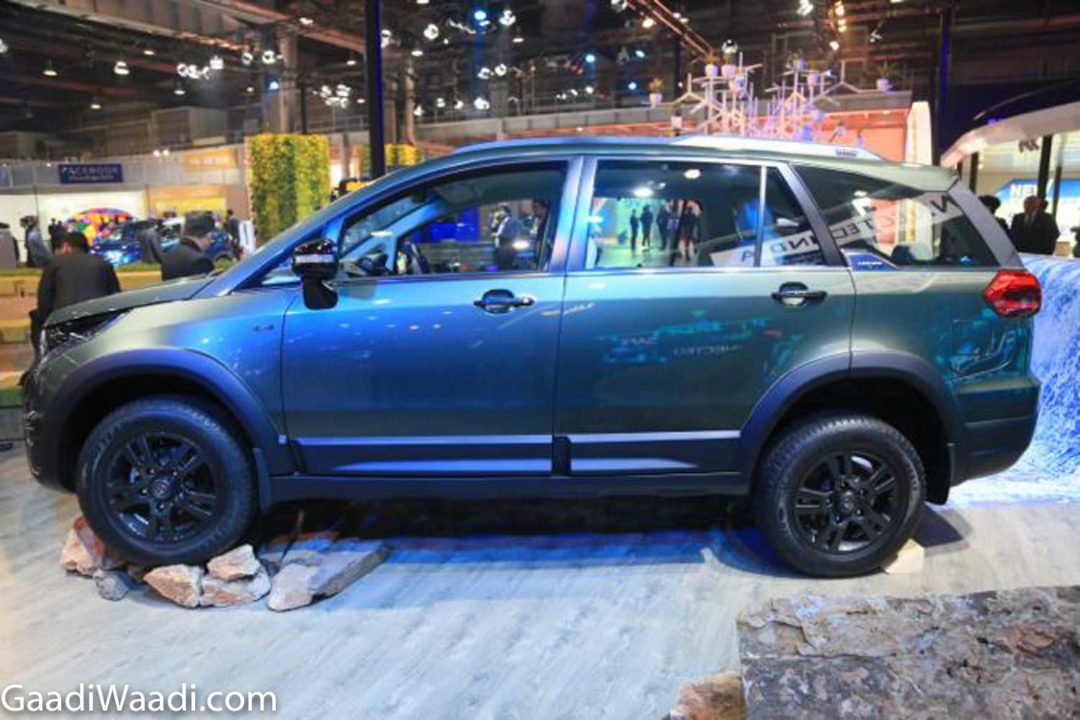 Tata Hexa has temporarily been discontinued in the Indian market, as it was only BSIV compliant. The vehicle is expected to be launch in its BSVI avatar soon, wearing the ‘Safari Edition’ nameplate.

The Tata Hexa Safari Edition was showcased at the 2020 Auto Expo, and is expected to be powered by the same 2.2-litre ‘Varicor’ diesel as the older Hexa, upgraded to meet the stricter emission norms. Upon launch, the Hexa will be the only vehicle in Tata’s lineup to have an AWD system.

Mahindra & Mahindra has officially confirmed that the new-generation Scorpio will be launched in the Indian market during the second quarter of 2021. The next-gen model will feature forward-facing seats in the third row, unlike the inward-facing ones on the current version. 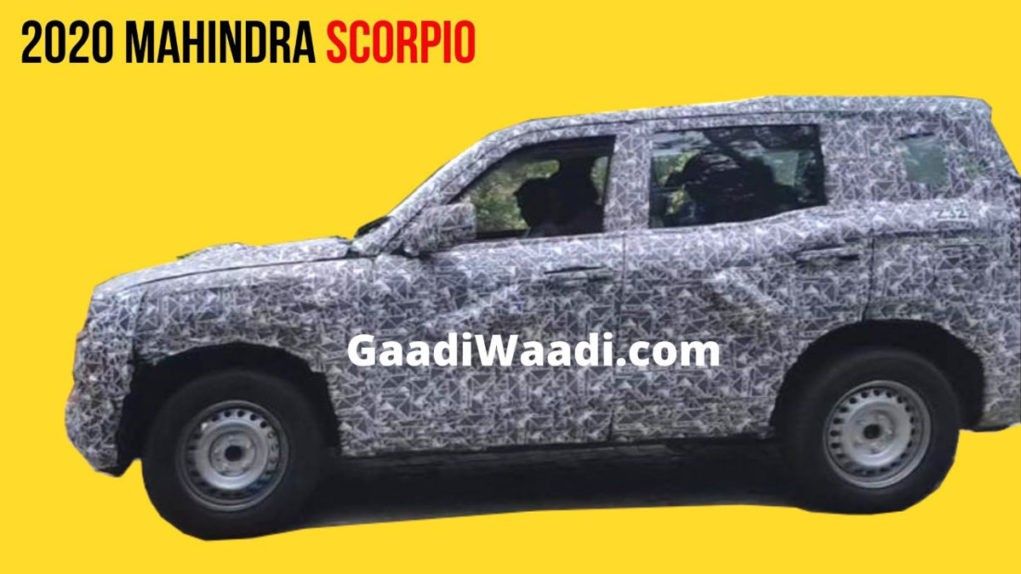 The powertrain options will consist of a 2.2-litre ‘mHawk’ diesel engine, and possibly an ‘mStallion’ petrol engine as well. A 6-speed manual gearbox will be offered as standard, and a 6-speed automatic will be available on select trims. Lower trims will have an RWD system, while higher trims will be available with 4WD.

The next-gen Mahindra XUV500 will also make its debut alongside the Scorpio, as confirmed by the company. The styling will draw inspiration from the Funster concept, which was showcased at the 2020 Auto Expo. 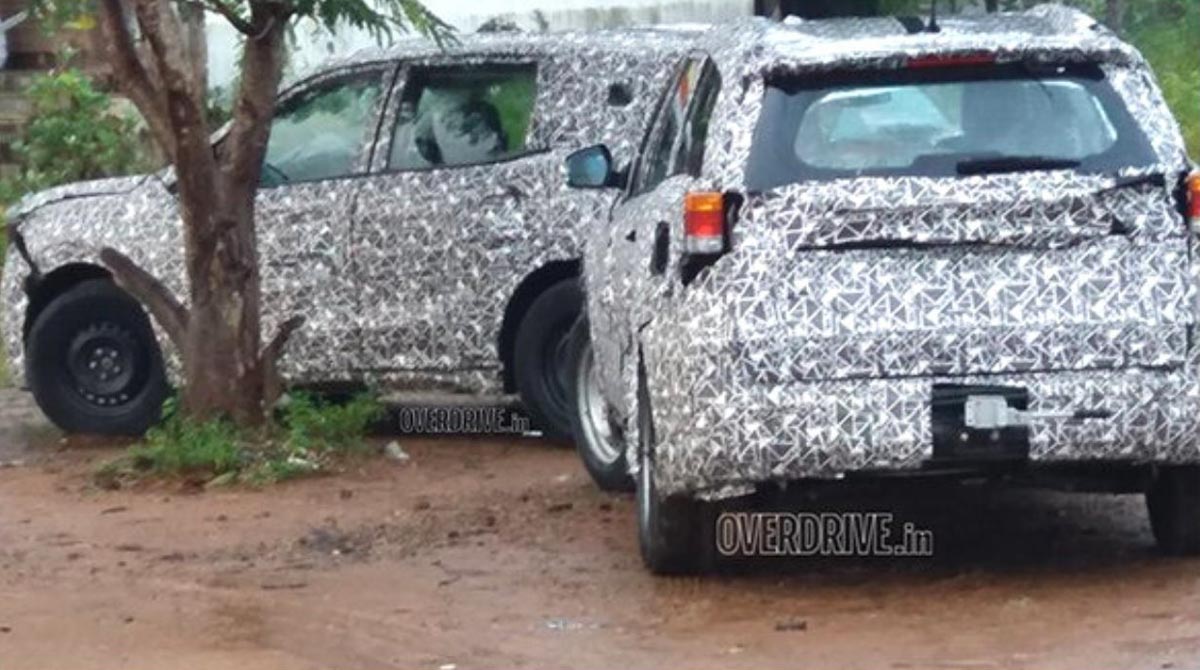 The engine options on the XUV500 will be the same as the Scorpio, but probably in a higher state of tune. The motor will be paired to a 6-speed manual or a 6-speed automatic, along with standard FWD system and optional 4WD.

Mahindra and Ford JV will soon result in a few new SUVs by the blue oval, the first of which will be based on the next-gen XUV500.

Ford has also stated that this wouldn’t be a simple rebadged job. The Ford C-SUV will have different dynamics and character than the Mahindra, even though they’ll share the same platform and engine options.