Jeep is speculated to be working on a seven-seat SUV for a long time now, and a test mule of what is possibly the upcoming three-row Jeep has been spied testing in harsh climatic conditions in Europe, covered in camouflage. The SUV has been internally codenamed Low-D (or Project 598), and is expected to be launched next year.

The three-row SUV is expected to be based on Fiat’s Small Wide platform which also underpins the Fiat Toro, as well as the Jeep Compass and Renegade. The Low-D will likely be locally produced at FCA’s Ranjangaon plant, and apart from going on sale in the country, will also be exported to other markets.

Expect Jeep to offer the Low-D SUV in India with a 2.0-litre four-cylinder diesel powertrain that generates 170 hp of max power and 350 Nm of peak torque. The engine will likely come coupled with either a 6-speed manual or a 9-speed auto gearbox. Jeep might also offer its 1.4-litre multi AIR turbocharged petrol engine, paired with a 6-speed manual and a 7-speed dual-clutch automatic transmission. 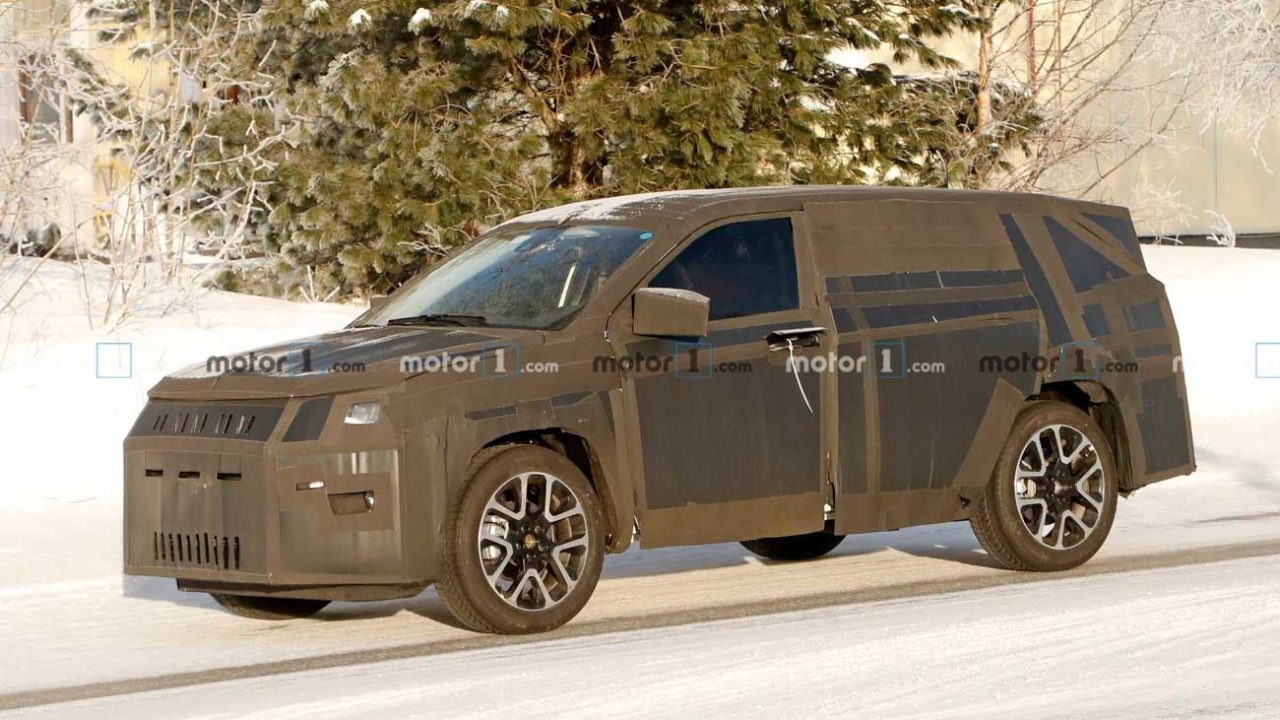 Jeep earlier confirmed that the seven-seat SUV will be true to the Jeep DNA and will offer true off-road capabilities, as is expected from a Jeep SUV. In terms of design, we expect the Low-D to share some similarities with the five-seat Compass, including the signature seven-slot grille.

Jeep currently retails the Compass in India at a starting price of Rs 15.60 lakh, which goes up to Rs 24.99 lakh (both prices, ex-showroom). On the other hand, the Jeep Compass Trailhawk is priced between Rs 26.8 lakh and Rs 27.6 lakh (ex-showroom), and the production-ready version of the Low-D will be launched with a similar base price. 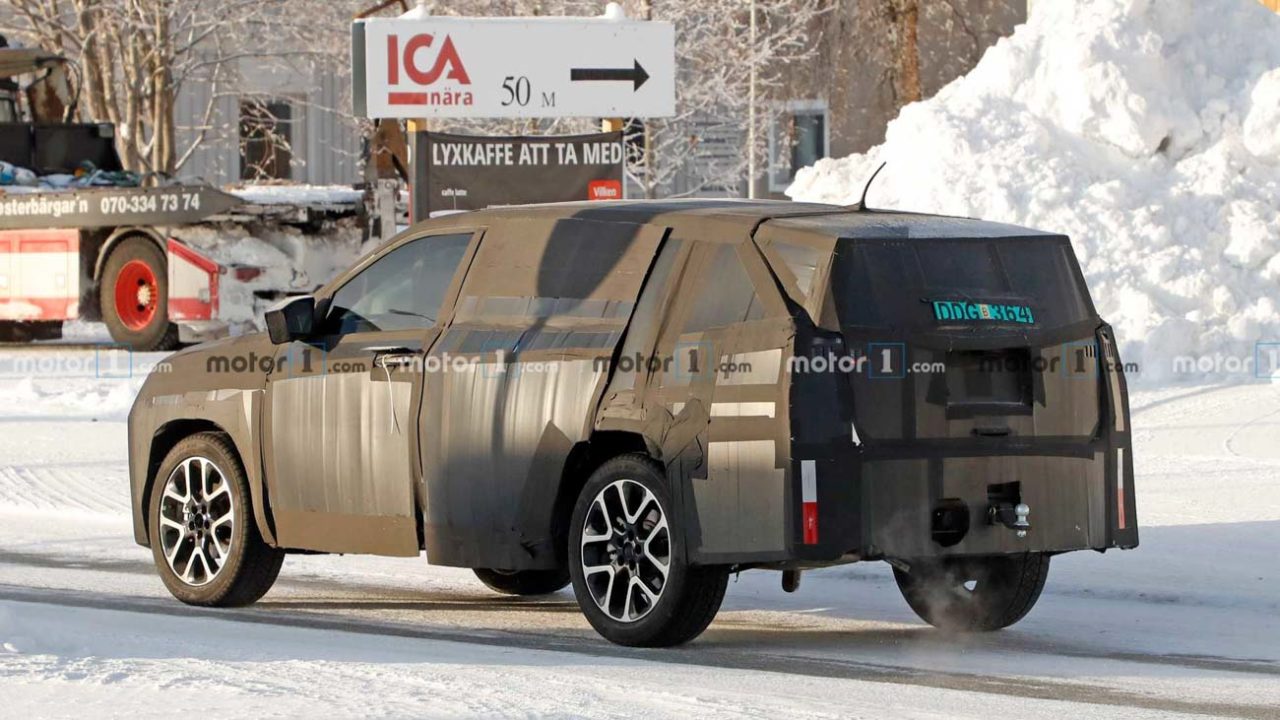 Upon launch, the seven-seat SUV will put up against the likes of seven-seat SUVs including Ford Endeavour, Mahindra Alturas G4, Toyota Fortuner, and even monocoque SUVs like Skoda Kodiaq, Honda CR-V, and the upcoming Volkswagen Tiguan AllSpace.