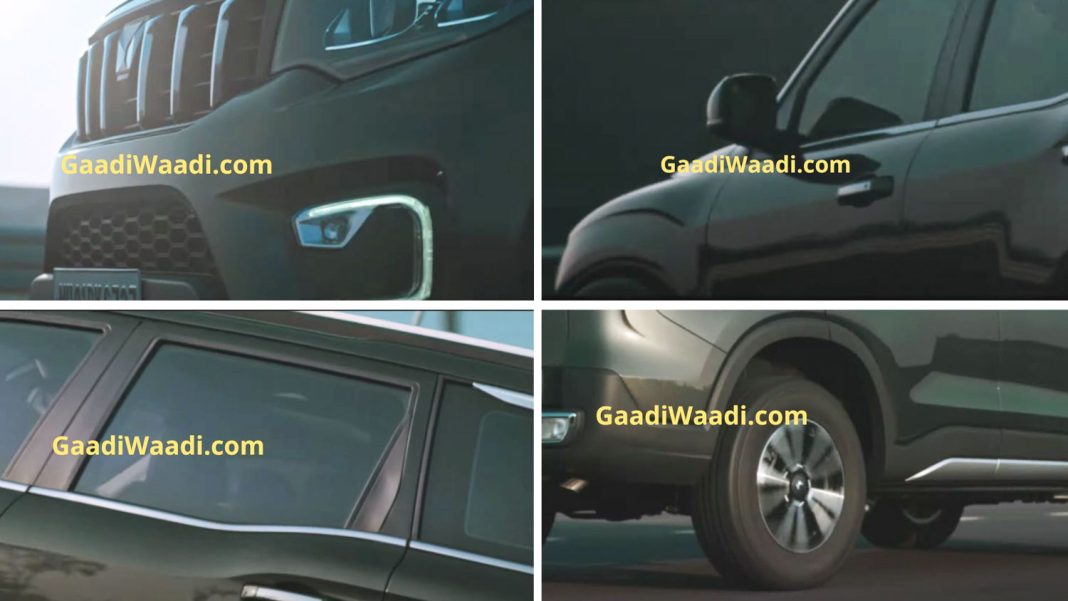 Mahindra & Mahindra has begun the teaser campaign for the new generation Scorpio in the domestic market. Internally codenamed Z101, the second-gen Scorpio will more likely be launched sometime next month – marking two decades since the original model made its local debut. The 2022 Mahindra Scorpio gets a host of changes inside and out compared to the outgoing model.

The prototypes of the heavily updated Scorpio have been caught on camera for several months showcasing the design updates. It will be based on a new ladder-frame chassis enabling a new bodyshell while retaining its upright elements, tall pillars and a large greenhouse. Overall, the styling has taken an evolutionary approach with muscular body panels.

The 2022 Mahindra Scorpio gets the new Twin Peaks corporate logo as well and it will have several commonalities with the XUV700 and Thar. As for the performance, the 2.0-litre four-cylinder mStallion petrol and the 2.2-litre four-pot mHawk diesel engines will more likely be utilised with a six-speed manual transmission and a six-speed torque converter automatic unit as an option.

While the exact power and torque figures are not known yet officially, the new-gen Scorpio could be made available with a four-wheel-drive configuration in the top-spec variants. The existing Scorpio will be sold alongside the upcoming model to cater to customers in a lower price bracket and its sales numbers are still going strong. 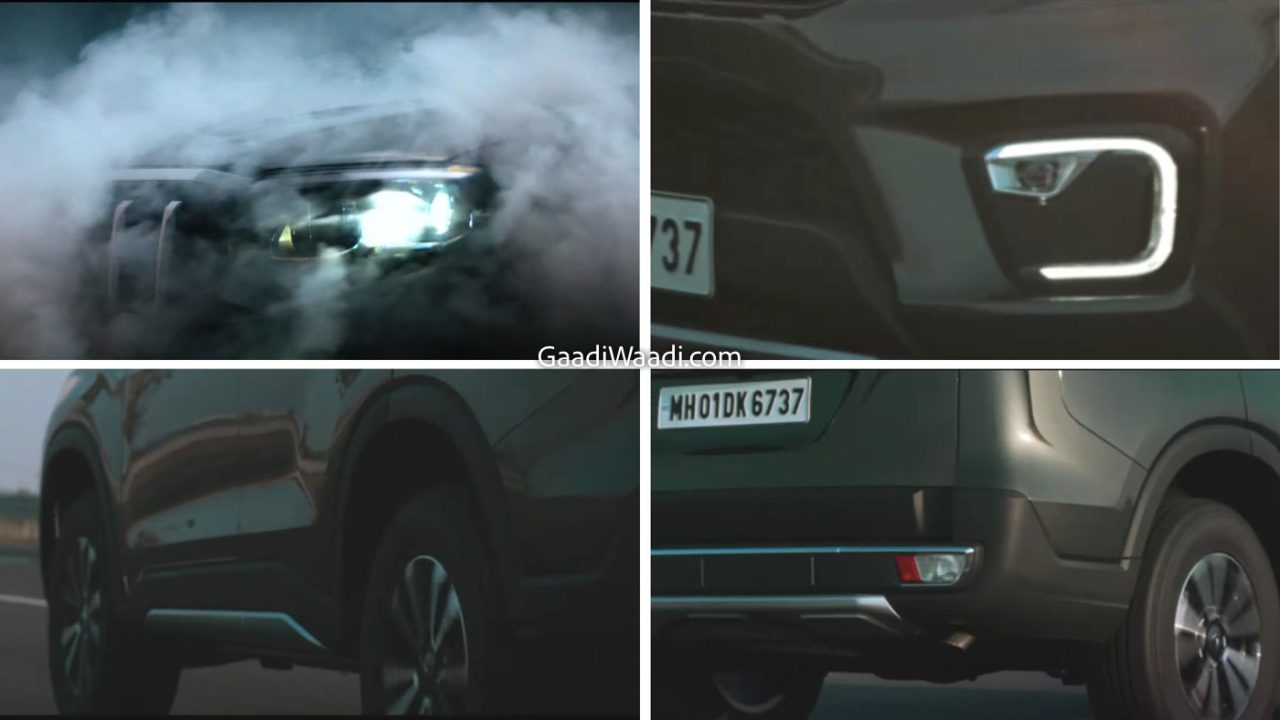 In addition, the upcoming Scorpio will be offered with a forward-facing third row and it could target five stars in the Global NCAP safety tests while the side-facing seats will continue to be available in the old model. The interior will also share a number of features with the XUV700 and compared to the existing model, it will more premium and feature-rich.