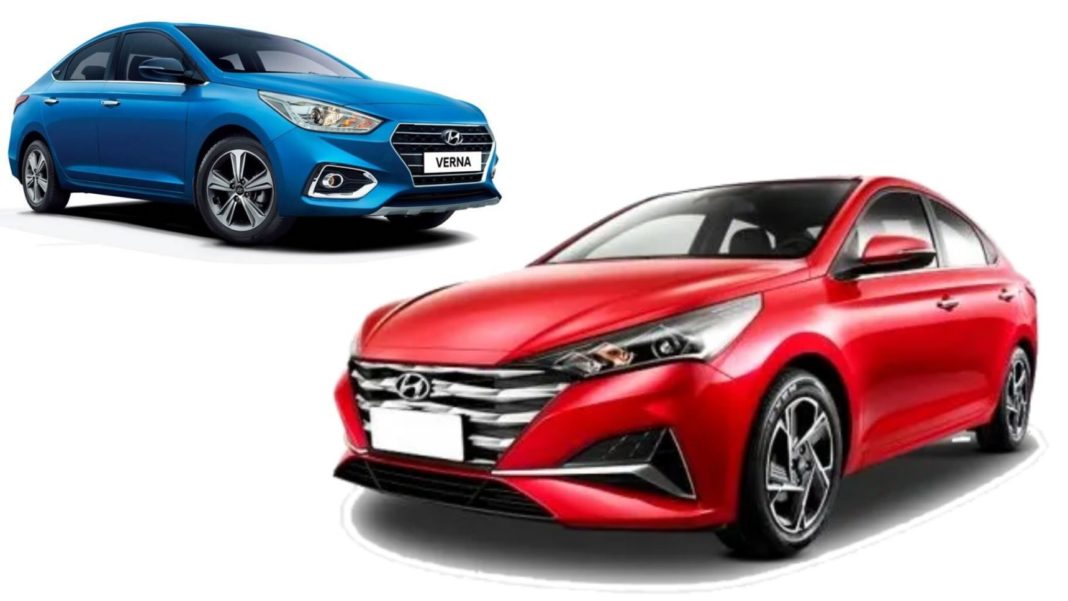 The 2020 model might just be a mid-life update for the Verna, but it brings a host of design changes to the table

Hyundai Verna continues to be one of the top-selling C-segment sedans in the country. It is no secret that the Korean carmaker is in works of bringing an updated version of the car to India next year, which is already on sale in China at a starting price of 72,800 Chinese Yuan (Rs 7.3 lakh).

The Chinese launch of the Verna facelift gives us a clear idea of how the car would turn out looking. The current Verna on sale in India is a pretty decent looking car itself, however Hyundai seems to be making a statement with its new ‘Sensuous Sportiness’ design seen on the facelifted model.

For starters, the 2020 Verna will be marginally smaller as compared to the current-gen Verna in terms of dimensions. The Verna currently on sale in India has a length of 4,440 mm, a width of 1,729 mm, a height of 1,475 mm and has a 2,600 mm long wheelbase. Let’s compare its dimensions with the upcoming model. 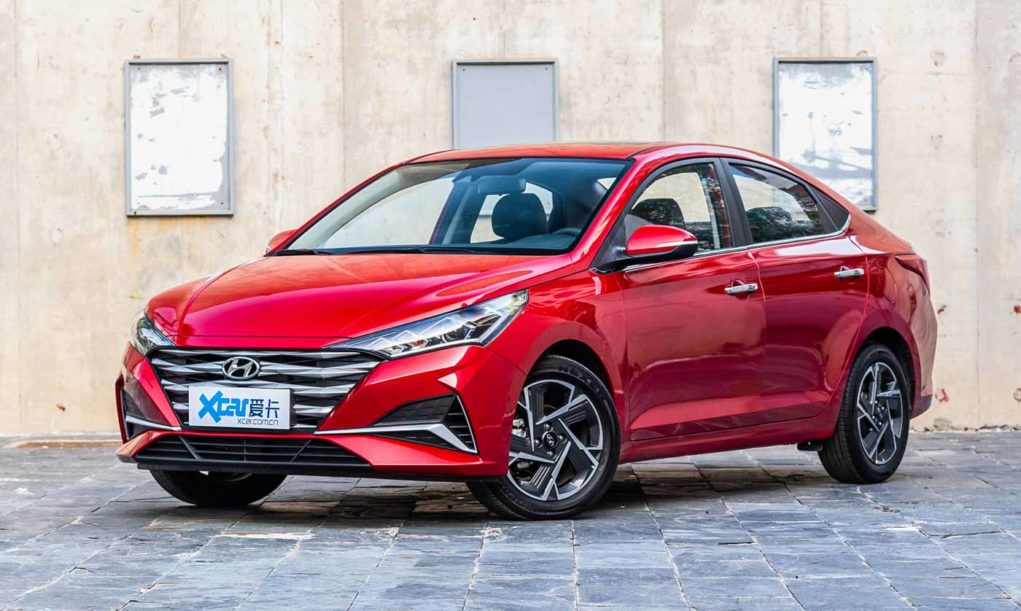 Moving to the exterior design, the current-gen Hyundai Verna gets a coupe-like roofline, which looks quite distinctive and sets it apart from the competition. At the front, the car comes with a cascading grille along with elongated projector headlamps and fog lamps.

Hyundai has loaded the car with chrome garnish all around the exteriors, something that Indians love. This includes chrome surround for the fog lamps, chrome door handles, a chrome boot lip, and chrome beading on the lower part of the window frame. It also gets a black insert in the rear bumper, along with faux skid plates at the front and rear making the car look sporty.

Hyundai has equipped the current-gen Verna with stylish 16-inch diamond cut alloy wheels. At the rear, the Verna gets LED tail lamps that extend itself to the boot. The top-end variants of the car also get a shark-fin antenna. The Korean manufacturer currently offers the car in India with eight monotone paint schemes which include Titan Grey, Fiery Red, Typhoon Silver, Alpha Blue, Polar White, Starry Night and Thunder Black.

The upcoming Hyundai Verna facelift features a rather unconventional design at the front, as well at the rear, if we take the China-spec model into consideration. The most notable change when compared to the current-gen model is made to the front fascia.

The car gets a new larger front grille, along with a stylish bumper and sleek LED headlamps. The first look at the front-end of the car will remind you of the recently updated D-segment sedan from the Hyundai family, the Elantra.

The rear-end gets a new unique style as well, with the tail lamps extending and meeting the Hyundai emblem at the center of the boot lid. It also sports an all-new rear diffuser, topped with a chrome lining with faux exhaust tips at both ends. A rear reflector has also been placed at the center of the diffuser. The stylish dual-tone alloy wheels make the car stand out.

As of now, the Verna comes with a two diesel and two petrol engines, both of which are offered in 1.4-litre and 1.6-litre configurations. Let’s take a look at the power figures of all the four engines currently on offer.

The upcoming Verna facelift will likely be sharing its powertrains with the Kia Seltos, which means that it will be offered with BS6-compliant 1.5-litre petrol and diesel engines. The 1.4-litre turbo-petrol engine from the Seltos could also make its way to the upcoming car.

The new Verna facelift will likely be making its Indian debut at the 2020 Auto Expo, set to be held in February next year, and will be launched at a later date.