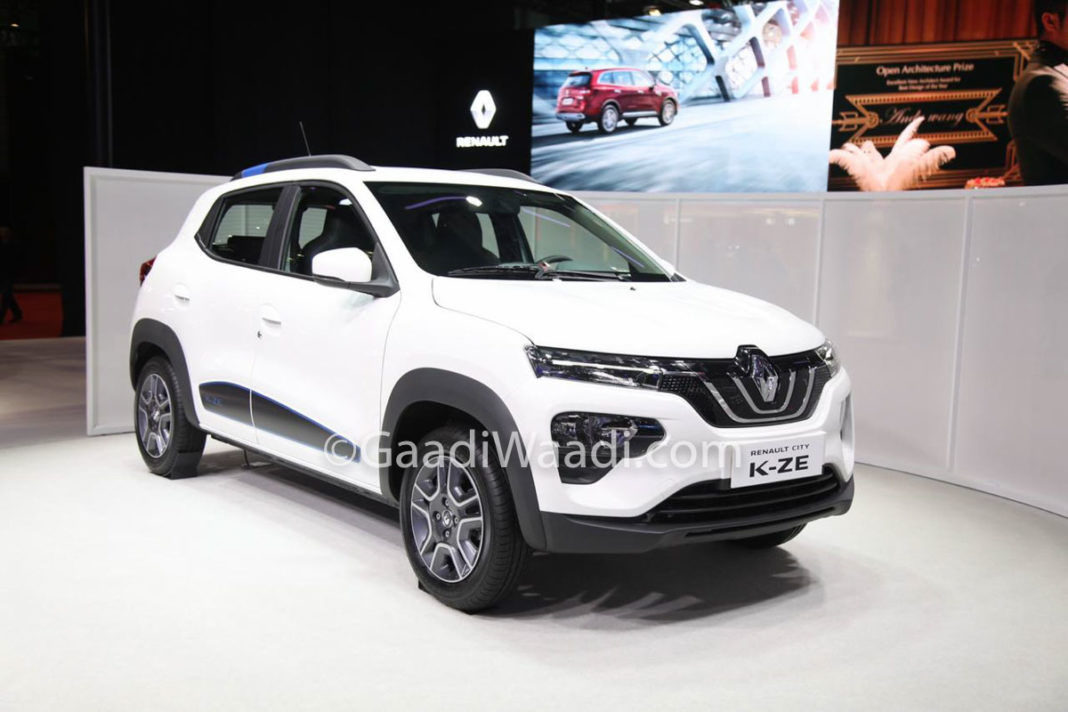 Renault Kwid is the entry-level model of the company in India and the current generation model has been in the market for some time now. The French manufacturer is working on an update for the Kwid as the hatchback needs to meet the upcoming safety norms. The facelift model has been already spotted testing in public roads.

One of the major changes coming for Kwid is in the front as the design takes inspiration from the K-ZE EV model unveiled at the 2019 Auto Shanghai. The front gets the new grille with lots of chrome and split headlamps set up in which LED DRLs are placed on top while headlamps are placed below it with a black finish.

The company has also given a new bumper and the lower part is finished in black. The hood has minor tweaks to meet the upcoming pedestrian law. The side design is similar to the current model but the hatchback misses out on alloy wheels and the test mule spotted comes with wheel cover only. 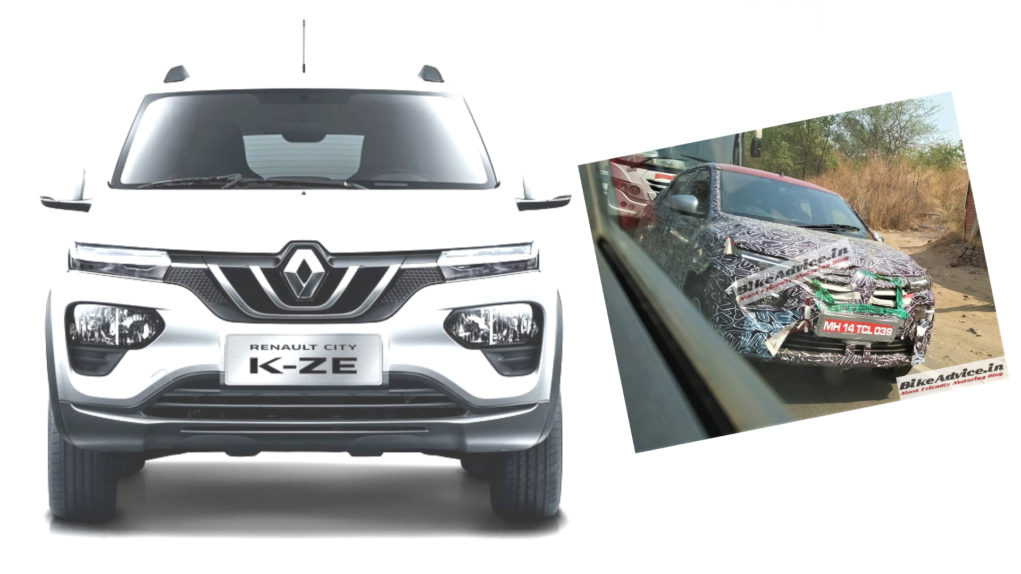 The rear doesn’t get any changes except for the new bumper. The Kwid comes with integrated spoiler also and the regular model misses out roof rails, which is available only in the Climber trim. The interior is likely to be carried over from the current model with updated features like a new touch screen infotainment system.

The connectivity options like Android Auto and Apple CarPlay along with other features like a rear camera with parking sensors, speed alert, power windows, dual airbags, ABS with EBD, speed alert, driver and passenger seat belt alert and more. Renault is expected to make some changes for the chassis also.

The body quality is likely to improve, which will help the model to meet the new safety norms. The company will make some changes for the current 0.8 L and 1.0 L engines from the current model as they need to be upgraded to BSVI. These engines will be mated to the manual gearbox as standard and AMT will be offered only with 1.0 L variant.