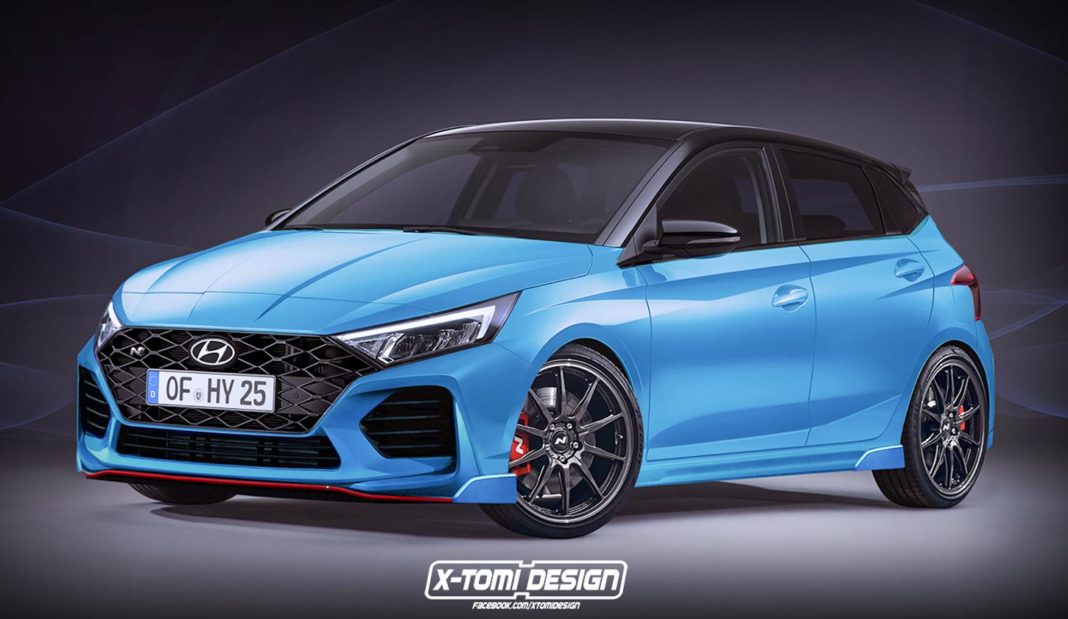 2021 Hyundai i20 N will be powered by a 1.6-litre turbocharged petrol engine developing around 200 horsepower

The third-generation Hyundai i20 made its global debut earlier this year and is the sportiest of them all through the lifespan of the hatchback. It sticks by the aggressive design language Hyundai has been following in the last year or two and it will give birth to an all-new Elite i20 in the coming months in India to firmly rival against Maruti Suzuki Baleno and Tata Altroz.

The South Korean auto major has tasted success with its N-Line variants as well as N Performance brand treated models in recent times in the international markets. The heavily tuned versions catering to the hardcore driving enthusiasts have allowed for Hyundai to expand its lineup. Following the good reception of the Veloster N and i30 N, it is time for the i20 to get all spurred up.

The upcoming Hyundai i20 N has already been spotted a number times mainly around the Nurburgring and is said to have a loud and raspy exhaust. Underneath the hood, you will be able to find the 1.6-litre four-cylinder turbocharged petrol engine, which is good enough to generate a maximum power output of around 200 horsepower. It is connected to a six-speed manual transmission.

The i20 N has been seen belting around the Green Hell in pursuit of finding performance and it will surely have mechanical upgrades compared to the regular model. Besides aggressive engine mapping and tuned ECU, it could also get limited-slip differential for the betterment of corner and optimum traction while the suspension will also likely be stiffened.

It will compete against Volkswagen Polo GTI and Ford Fiesta ST and multiple driving models as well as a balanced chassis for good handling characteristics are also possible. On the outside, the 2021 Hyundai i20 N has distinctive design details compared to the standard hatchback. It gets redesigned front bumper with wider air inlets, rear diffuser, a prominent rear spoiler, a bold bodykit, etc.

The cabin will also have special badges, contrast stitching and accents, perhaps aluminum pedals and sports seats while the equipment list will replicate that of the top-spec i20 in its regular trim.