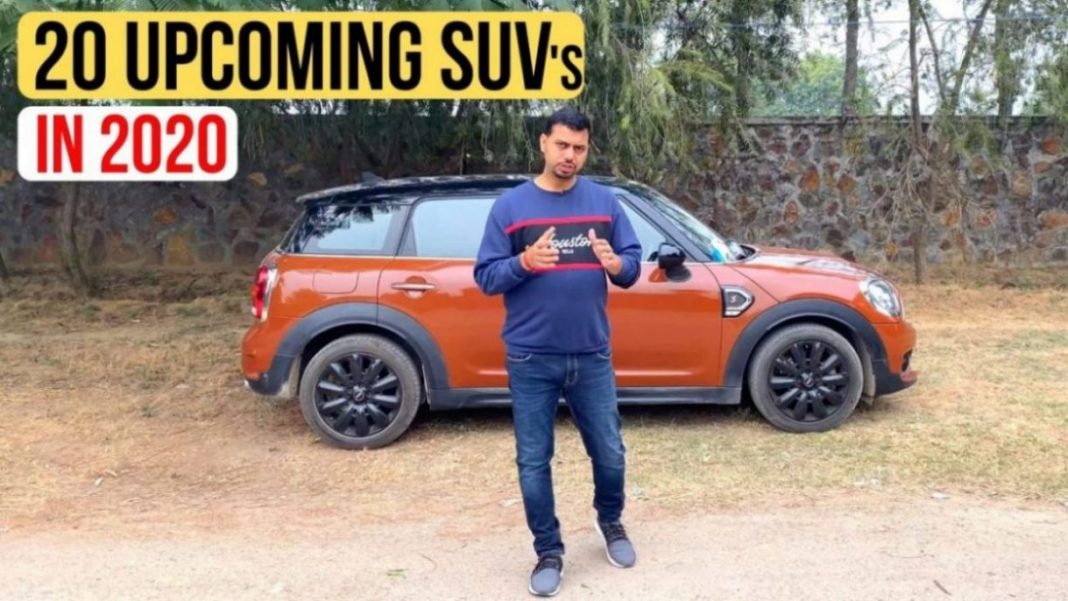 In 2020, Carmakers such as Maruti Suzuki, Mahindra, Tata, Kia, and Skoda will launch new SUVs and they are listed in our video

Just as 2019, the calendar year of 2020 will see a number of new launches and they will be dominated by SUVs and crossovers. We have compiled a comprehensive video listing as much as 20 SUVs that will be introduced in the country sometime next year and in the near future. The list has many upcoming Mahindra products including the new generation Scorpio, Thar and XUV500.

The Scorpio will step into a brand new avatar next year with evolutionary exterior changes and a more premium interior to take the fight to the growing crop of mid-size SUVs. It will be powered by newly developed BSVI compliant petrol and diesel engines. The 2020 Thar will be offered in multiple seating configurations and it has bigger proportions than the existing model.

The XUV500 is also in for a major upgrade towards the end of next year as the trio will likely help in Mahindra making a strong comeback in their respective segments. Tata Motors is also preparing for new launches such as the all-electric Nexon, facelifted Nexon and Gravitas. Following the market entry of Altroz in January 2020, the Gravitas will be unveiled at the 2020 Auto Expo in February.

The facelifted Nexon is also expected to debut in the early parts of 2020. Maruti Suzuki’s Vitara Brezza has been the leader of its segment for nearly four years but it has come under increased heat from Hyundai Venue. The updated Vitara Brezza will go on sale in the coming months with BSVI compliant 1.5-litre SHVS petrol engine and it will spawn a rebadged Toyota SUV as well.

A seven-seater premium SUV from Maruti Suzuki could also arrive in the next financial year. MG Motor’s second vehicle for India is the ZS EV and it will be followed by a Toyota Fortuner and Ford Endeavour rival most likely next year. It must be noted that Kia’s second product for the domestic market will also target volume sales as the Venue based QYi is reportedly slated for 2020 as well. 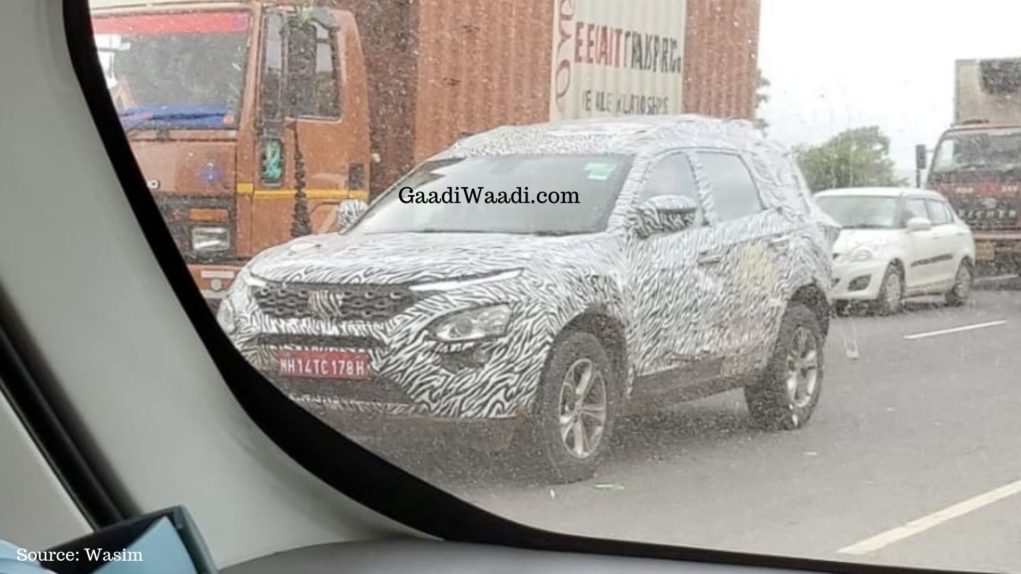 Furthermore, other carmakers such as Skoda and Volkswagen will be vying for the spotlight in the crowded mid-size SUV space with their heavily localised models and all have been explained in the video linked above.