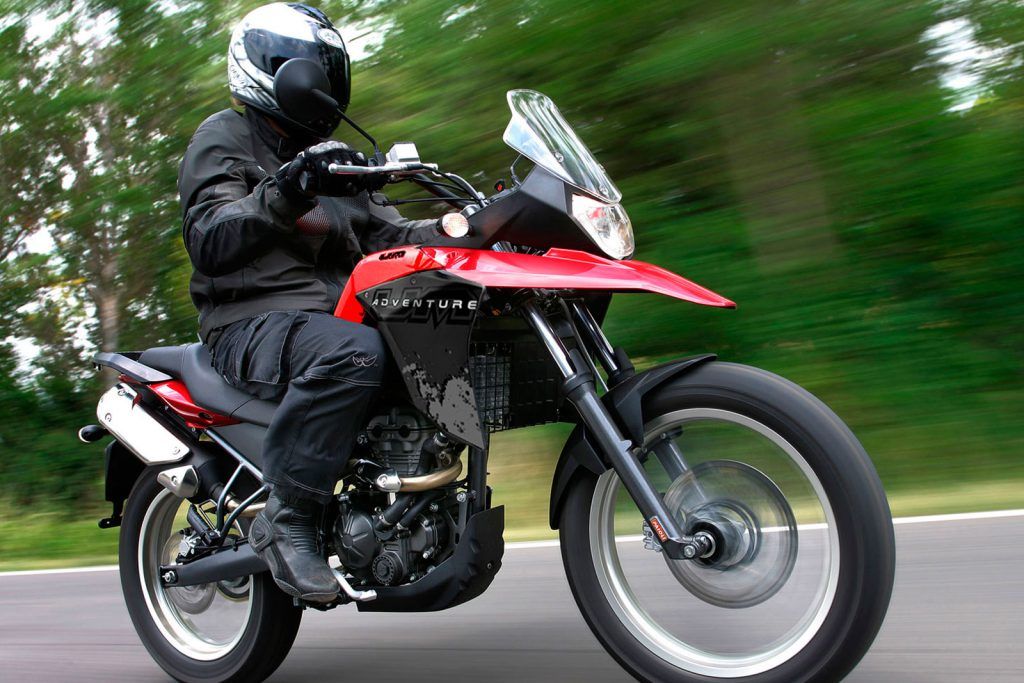 The adventure bike segment in India is expanding at a rapid pace as manufacturers are working on new models, which is going to be priced aggressively as it will help these bikes to be more accessible for a wider audience. UM Motorcycles was focusing on the cruiser segment till now but the company is planning to introduce new models in adventure segment this year in India.

The DSR model gets a proper adventure design theme with some inspiration taken from other models. In global markets, the DSR is available in two variants – Adventure 125 EFI focused towards road and Adventure TT 125 EFI for off-roading. Both these models are powered by same 124 cc single cylinder engine with 14.7 bhp and 10.9 Nm. 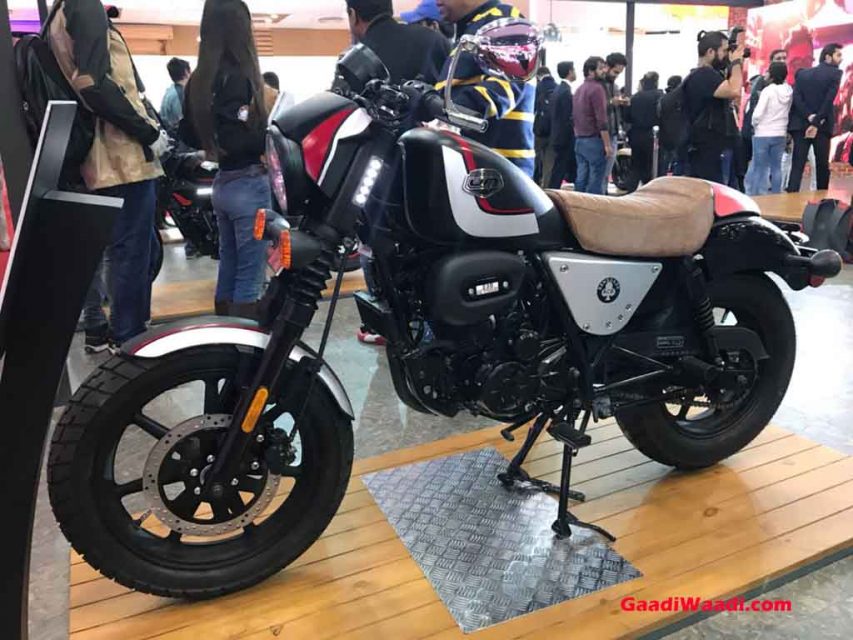 The Renegade Duty S design took inspirations from the Harley Davidson Iron 883 and it will make the cruiser stand out of other models. The company has given round headlamps along with new fender and the split seat design is different. The mechanical part of the Duty S is finished in black colour while the expo model is finished in a military green colour.

The cruiser is powered by 223 cc single cylinder air-cooled and oil-cooled engine producing 17 PS of power at 8,000 rpm and 17 Nm of torque at 5,000 rpm. This engine is mated to 5-speed gearbox as the braking duties are handled by 280 mm disc at front and 130 mm disc at the rear. We can expect a single-channel ABS system to be offered.

The Renegade Vegas, on the other hand, continues the same cruiser design theme we have seen in other UM models. The cruiser is powered by a 280 cc, single cylinder, liquid cooled engine producing 25.4 bhp of power and 23 Nm of torque. This engine is mated to a 6-speed gearbox and the company might offer dual-channel ABS system. UM is expected to price these models aggressively.