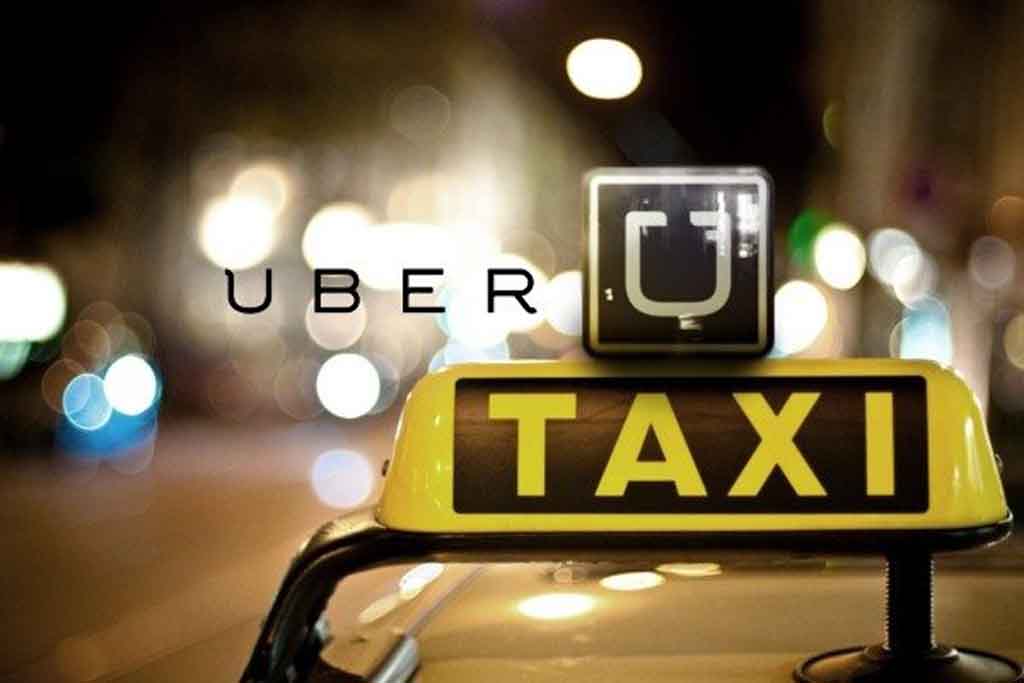 Ride hailing startup Uber is about to face investigation over the allegation of bribing foreign officials. US Justice Department is taking preliminary look at the allegation whether the company violated the Foreign Corrupt Practices Act that prohibits bribing foreign officials to get favour from the government. Based on its finding the US Justice Department might open a full FCPA probe.

Uber currently operates in more than 450 cities across 70 countries around the world. More than 40 million monthly active riders use the app of the startup to avail cab. Since establishment in 2009, the startup has become one of the biggest ride hailing service providers in the world. However, it is not sure, in which country or countries the company has allegedly bribed officials.

The ride hailing service is also under scanner for using its Greyball tool. This is a secretive software that helps Uber cars to evade local authorities in cities where it is not authorized to operate. In May 2017, US Justice Department launched a criminal investigation against the company for using the tool and Uber said it would stop using Greyball.

Currently, Uber is working on flying taxis as futuristic mobility solutions. Initially this flying taxi service is expected to begin in Texas and in Dubai from 2020. Later Uber would introduce the service to other cities across the world. This service will use small electric VTOL aircrafts and the users will be charged at a rate of $1.32 (Around Rs. 84) per mile.