According to the latest report emerged on the internet, KTM is preparing to enter a whole new segment with a range of five motorcycles. Late last year, KTM’s Chief Executive Officer, Stefan Pierer, told in an interview that a brand new 490 cc parallel twin-cylinder engine in the works would be produced at Bajaj Auto’s manufacturing facility in India.

The report stands in line with that statement as at least five new models based on the same engine are in the horizon. The parallel-twin motor should be good enough to deliver a maximum power output of 55 horsepower to 60 horsepower reportedly. Capitalising on the success of the naked Duke series, a 490 Duke is in the works alongside its faired supersport RC version.

In a similar fashion to the 390 series that spawns a dual-purpose adventure motorcycle soon, the 490 range will also give birth to an Adv. The 490 trio will be constructed on the modified version of the existing trellis frame and their styling will look more or less similar to the 2020 versions of the 390 Duke, RC and Adventure to keep the costs in check. 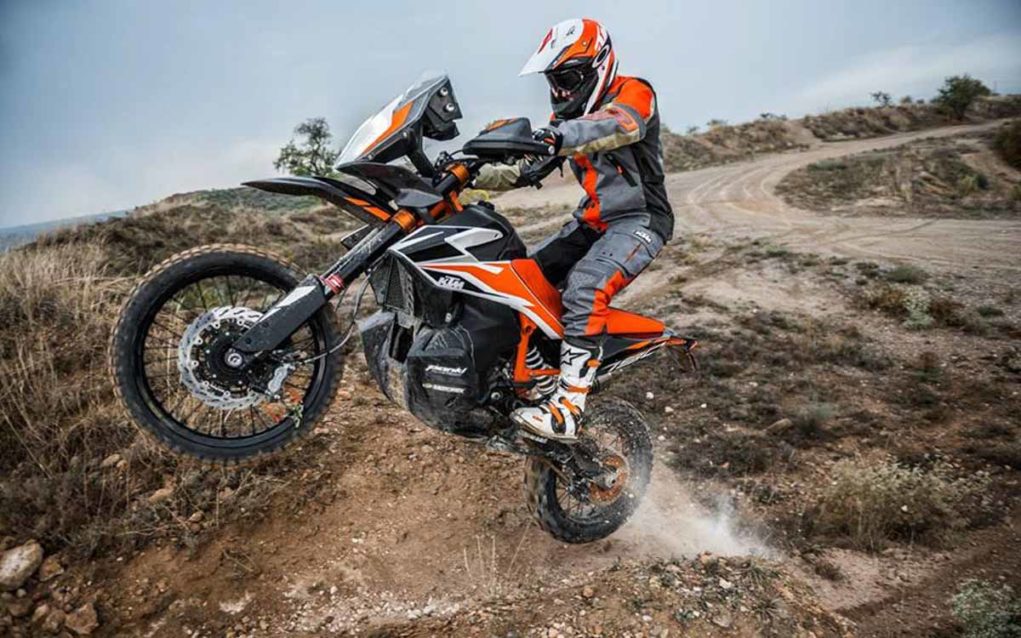 Thus, rudimentary features like LED headlamp and taillamp, fully-digital TFT screen and Bluetooth connectivity can be expected. The fourth and fifth models reportedly in the development are Supermoto and Enduro motorcycles. Currently, the 690 SMC R uses a tubular chrome-moly space frame and the enduro with double cradle and central tube frame.

The reported 490 SMC R/SMR R and 490 SM T/Enduro R will be underpinned by the updated versions of the existing chassis. As for the suspension, USD front forks and monoshock rear are given for the Duke 490 and RC 490 but the enduro, adv and supermoto will have modified setups to accommodate different suspension travel. 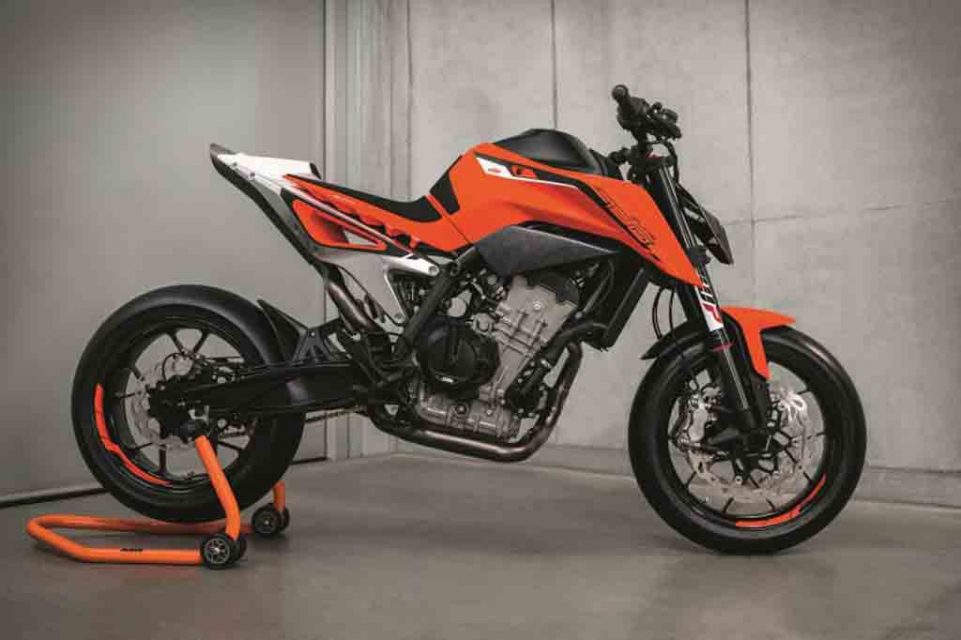 The wheel size and brake setup could be specifically tuned for each motorcycle’s intents and purposes along with a switchable ABS system. The all-important 490 cc parallel twin-cylinder engine will more likely get liquid cooling and fuel injection technology alongside Double Over Head Cam setup.

The gear ratios of the six-speed transmission may as well be modified based on requirements along with different engine mapping. Technologies like slipper clutch, different riding modes and traction control can also be expected in the upcoming 490 range.