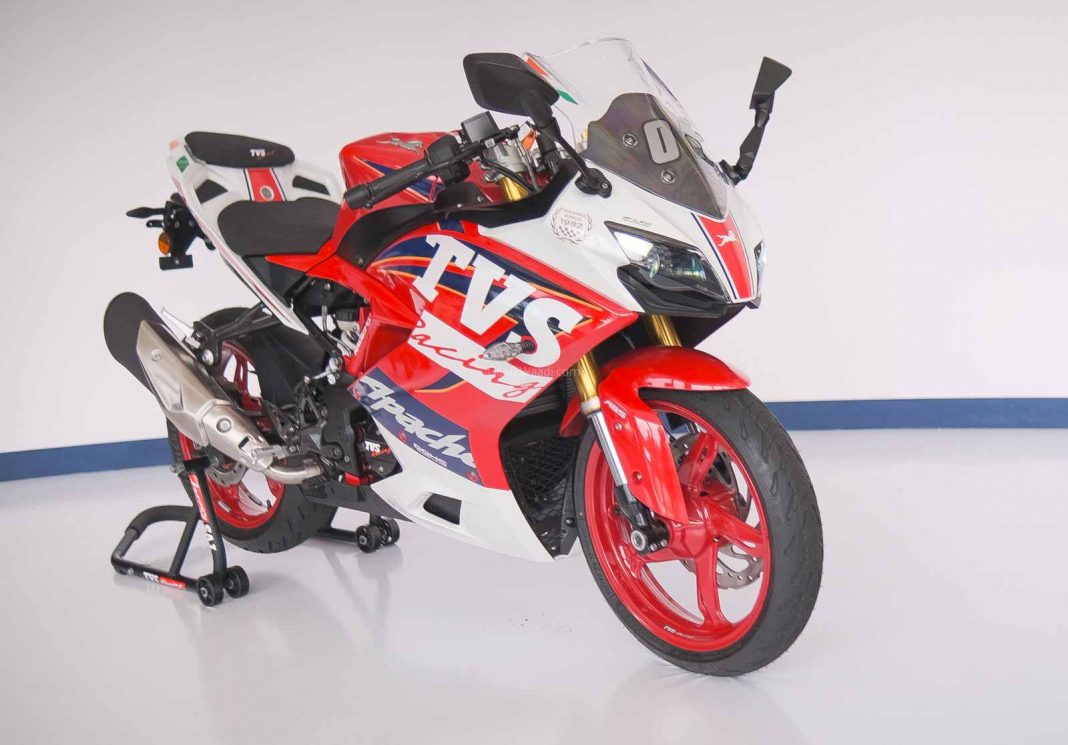 TVS Motor Company garnered a domestic tally of 2,75,934 unit sales in the month of October 2022 as against 2,58,777 units during the same period last year with a YoY positive sales growth of 6.6 per cent. The Hosur-based manufacturer beat its arch rival Bajaj Auto to finish third in the overall manufacturers’ sales standings.

The XL100 registered a total of 44,638 unit sales last month as against 55,356 units during the corresponding period twelve months ago with a YoY volume decline of 19 per cent. The highly popular Apache series posted 40,988 units as against 39,799 units with a YoY growth of 3 per cent. The Ntorq 125 finished in the fourth position with 31,049 units.

This when compared to the same period last year with 25,693 units, a YoY growth of 21 per cent was noted. The Raider 125 entry-level sporty commuter recorded a total of 24,153 unit sales last month as against 10,553 units with a YoY surge of 129 per cent. Following the Raider in the sixth position was the Sport commuter motorcycle.

It managed a total of 18,126 units in October 2022 as against 19,730 units during the same period last year with a YoY negative volume growth of 8 per cent. The Radeon slotted in at seventh with 14,279 units as against 15,596 units in October 2021 with a YoY sales drop of 8 per cent while the iQube electric scooter recorded a massive growth of 1951 per cent. 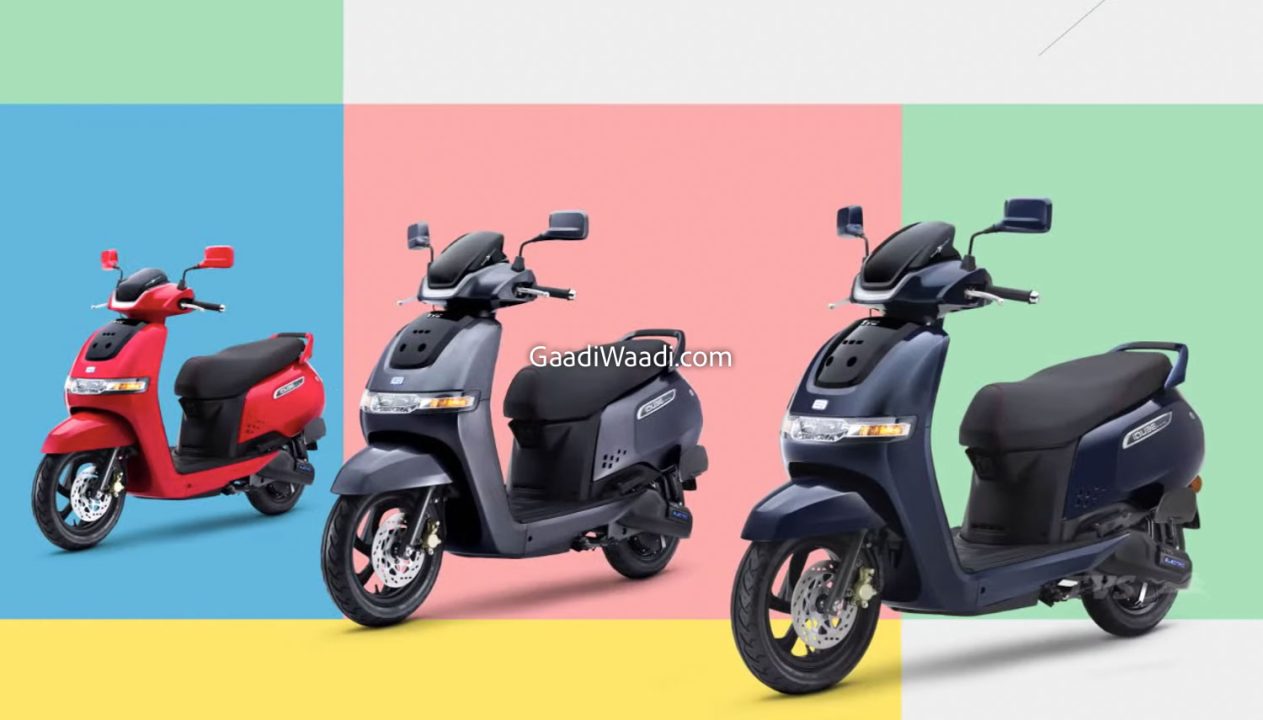 The iQube had its range expanded only a few months ago and it posted 8,013 units as against 395 units. The Star City finished in the ninth position ahead of Zest, Pep+ and the flagship Apache RR310.