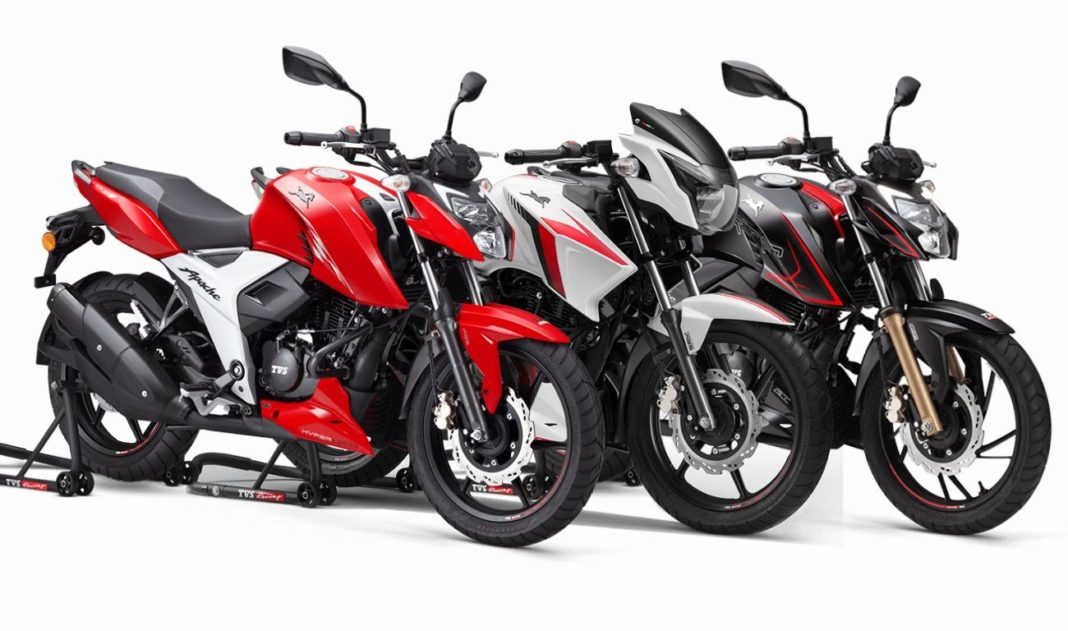 TVS Motor Company finished third in the overall two-wheeler manufacturers’ standings in the month of October 2020 with a total of 3,01,380 units as against 2,52,684 units during the same period last year with Year-on-Year sales growth of 19.3 per cent. It held on to a market share of 14.67 per cent with 0.29 per cent increase compared to October 2019.

The Hosur-based brand ended up ahead of Bajaj Auto, Suzuki, Royal Enfield, Yamaha and Piaggio. As has been the case, the XL100 was the most sold two-wheeler from TVS last month with a cumulative domestic tally of 80,268 units as against 60.174 units in October 2019 with 33 per cent volume growth.

The Jupiter finished close behind in second with 74,159 units as against 74,560 units during the corresponding period in 2019 with nearly flat growth. The Apache series garnered 40,943 units in October 2020 as against 34,059 units with 20 per cent sales jump and the Ntorq 125 scooter had another strong showing last month. 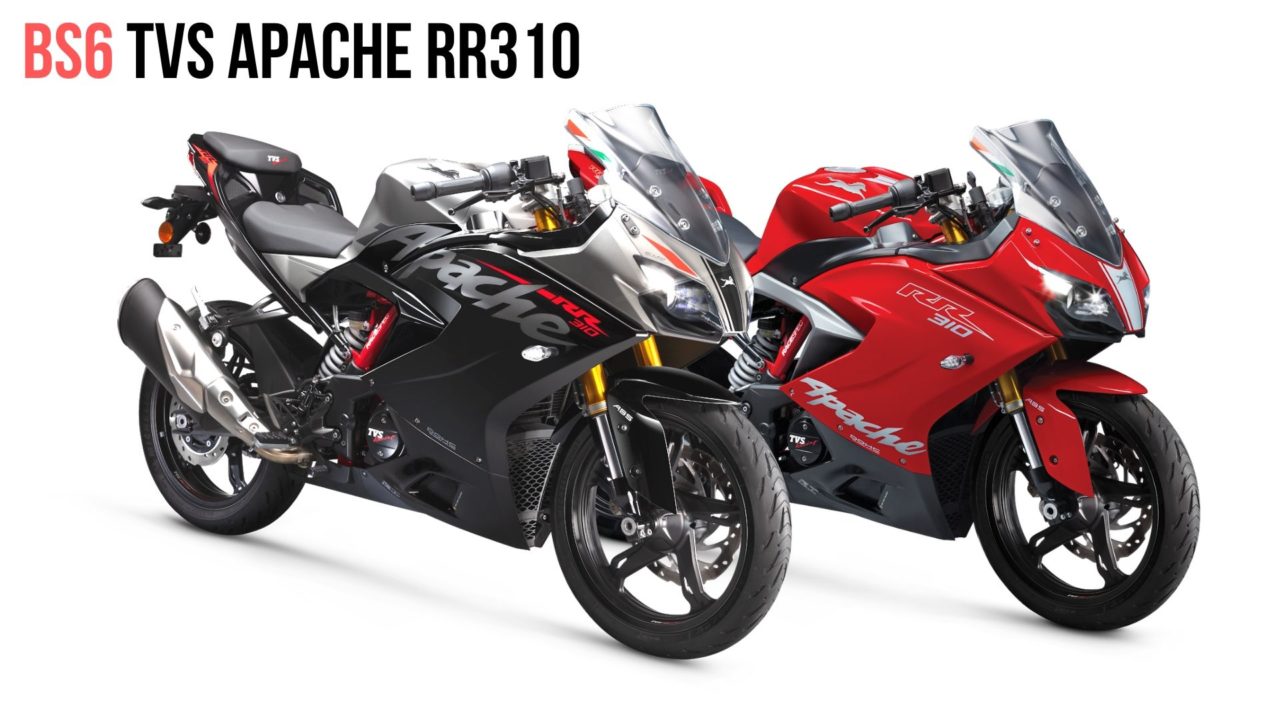