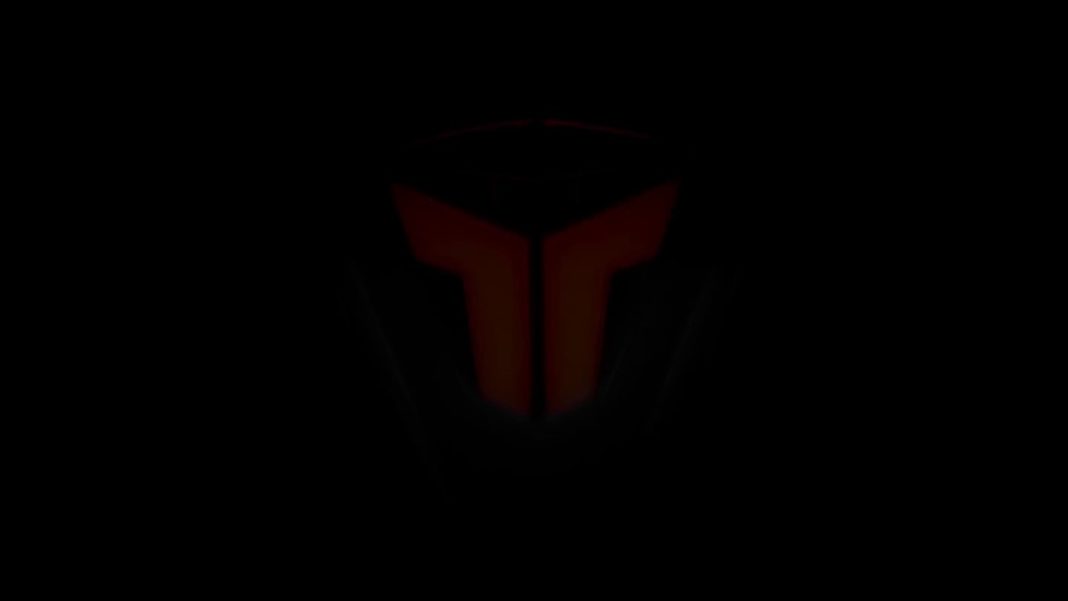 The exciting features on the new TVS Graphite scooter could include smartphone integration, dual channel ABS, top speed recorder and a lot more

Recently, a TVS mystery scooter was spotted undergoing trials leaving us wondering what it was! And thankfully it was caught clearly on video revealing more details a while later. While numerous reports suggesting that the spied machine was the 125cc Jupiter earlier, there seemed to be a twist in the tale. With the new spy video and fresh bits of information emerged on the web, we can say that it is a completely new product that the Hosur-based manufacturer has been working on.

The spy video reminds us of the Graphite – a sporty automatic scooter that the company showcased at the 2014 Auto Expo and it will take its production form at this year’s biennial event next month. It has now been officially teased ahead of February 5 unveil revealing some details.It was earlier caught doing high speeds with ease and was up against coincidentally its rival in the market, the Aprilia SR 150. The latter is the only premium sporty scooter available in the market and the Graphite will eye its segment share.

The premium Graphite scooter is expected to come with navigation facility, which means that the rider can connect his or her smartphone to the two wheeler. Not only this, the TVS Graphite will also likely to boast a call alert feature. This means that the scooter will alert the rider of any incoming calls or messages and will show the notification in the instrument cluster itself.

Earlier reports further said that the TVS Graphite would come with a top speed of over 100 kmph and judging by the spy video we would not argue against it. The cockpit is said to further have features like top speed recorder, something which you must have already seen on the TVS Apache RTR series of streetfighters. Besides, the instrumentation may also feature an engine temperature display that is only limited to high end bikes as of now. 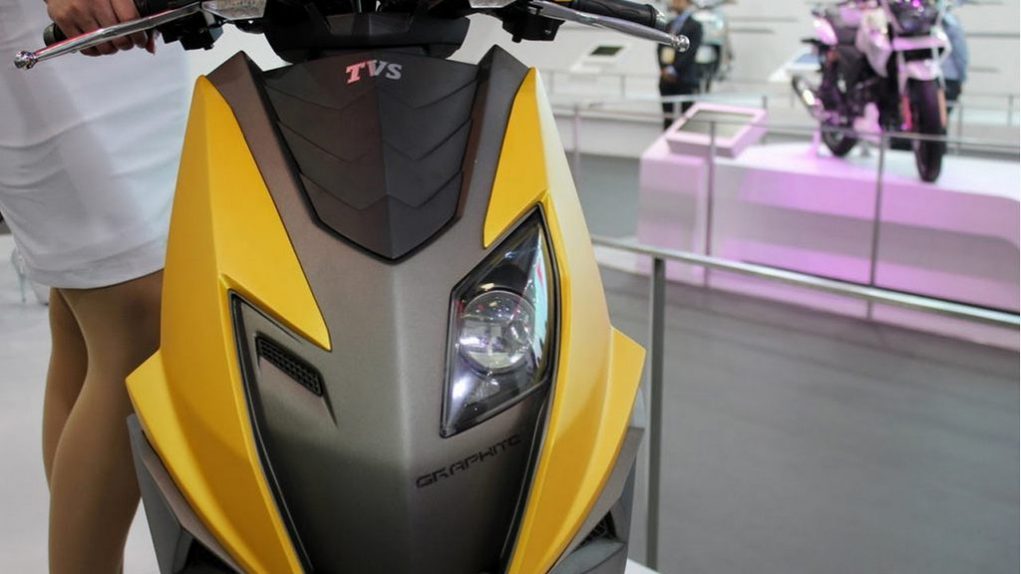 Coming to the powertrain, it is not clear at the moment whether TVS will equip the Graphite with a 125cc or a 150cc engine but the former could be the most likely option with a very decent performance range between 12 and 14 hp. With the company working on a fuel injected scooter engine, there is a healthy possibility that the upcoming Graphite will sport the said unit.

Other prime highlights of the TVS Graphite include a petal disc brakes up front and rear along with a dual channel dynamic Anti-Lock Braking System (ABS) for a good stopping power. TVS will also reportedly become the first manufacturer that is going to employ AMT (Automated manual technology) in scooters with the Graphite. 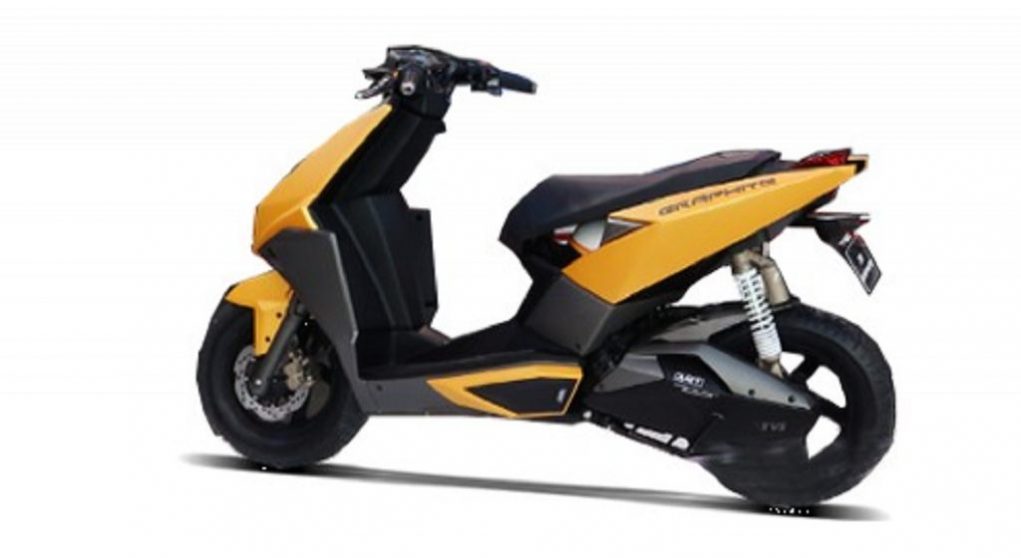 The conceptual Graphite also featured paddle shifters, immobilizer, smart electronic key and had an active LED console for showing several information. It was built on a high tensile steel underbone type chassis and sat on a 30 mm telescopic front fork and a gas-charged monoshock rear suspension.

We can expect some of these technologies will be applied on to the production version and to lure young buyers matte colour schemes could be in the pipeline. From the latest spy video, we can see that the production-spec Graphite may get a LED tail lamp unit with traditional bulb-type indicators while the halogen headlamp unit with LED Daytime Running Light enhances the premium nature. On the right side of the fully-digital instrument cluster, there is an additional switch for perhaps turning the LED pilot lamp on

The seat cover has red stitching and the external fuel cap reminds us of the same unit in Jupiter. The tail light is LED, but the indicators are of bulb type. The front indicators are on the handlebar cowl. The alloy wheels are shod on TVS tyres with disc brake at front and rear and the exhaust is stubby to wrap up a sporty stance.

Now, what remains to be seen is when and at what price does TVS brings in the Graphite in market. And we really hope that the wait shall not be as long as the company’s flagship Apache RR 310S which was finally launched last month with much applause. Fingers crossed and watch this space for more action from the 2018 Auto Expo!