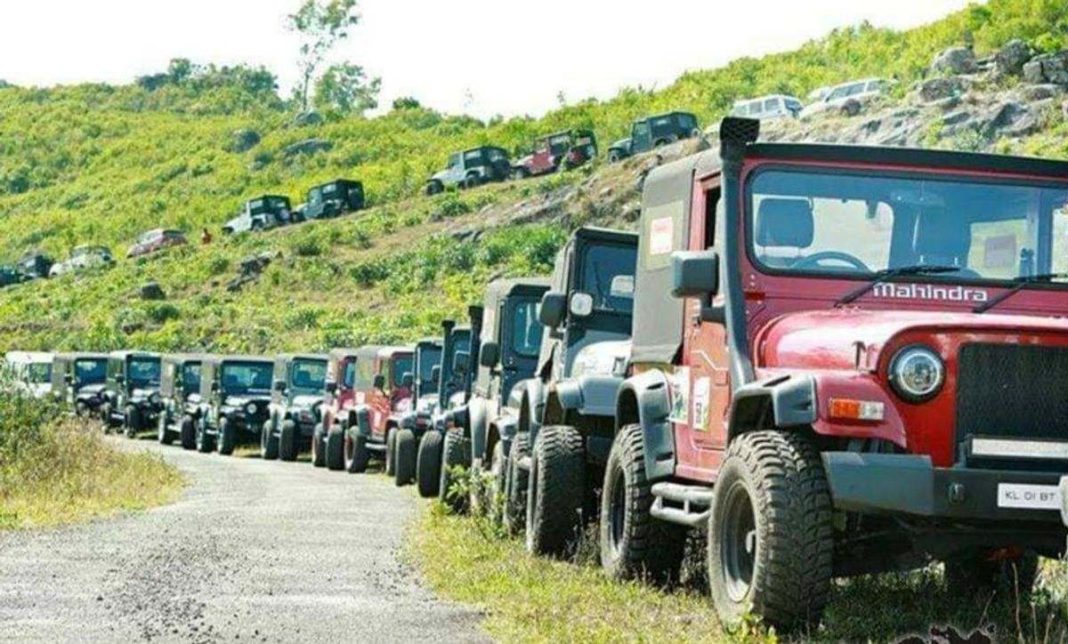 Trivandrum Jeepers Club is one of the most popular off-road clubs in Kerala and the owners use modified 4×4 Jeep along with other vehicles. These extensively customized vehicles were used to rescue people during the flood, which affected the state last year. The club was formed by a bunch of enthusiasts who are extremely passionate about automobiles.

As part of the social commitment, the club is ready to offer their 70+ 4×4 vehicles for the military as India and Pakistan border problem is a big concern for everyone. They informed this via a Facebook post on their page and we appreciate them for their gratitude to help the country in the way they could.

The reason for giving their vehicle has been explained in their post: “We are a group of self-made jeepers hailing from the capital city of Gods Own Country. We uphold our sense of social commitment and morality much in times of social needs as we have already proved during the time of Okhi as well as the 2018 floods which shook Kerala after which we were coined under a name of “Trivandrum Jeepers Club” by the media as well as the public.” 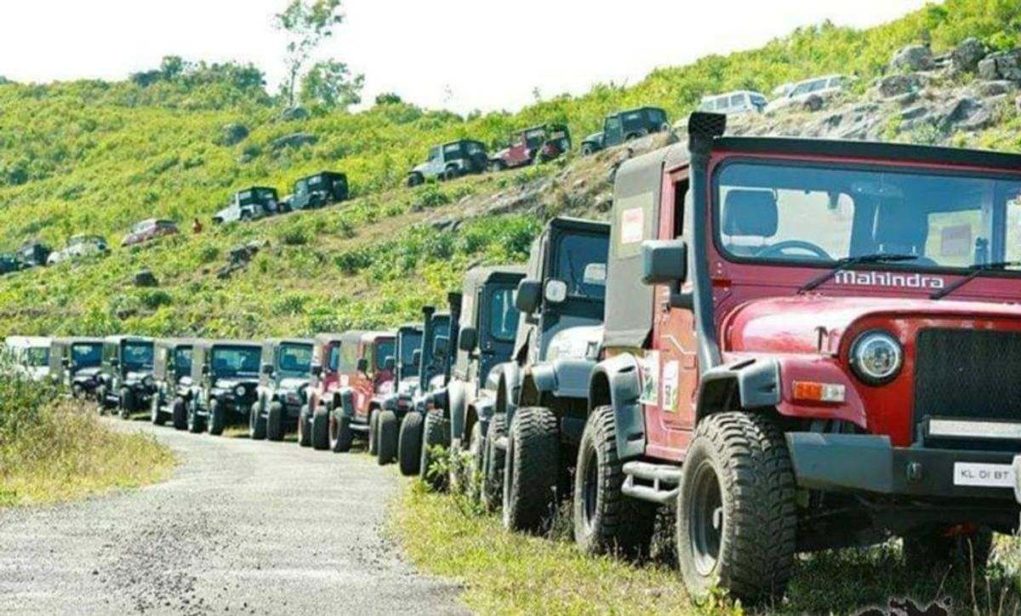 We are much disturbed about the current scenario of an anticipated crisis our nation is going through and worried about the outcomes. While surfing for any way in which we could be beneficial for the nation in our own capacities, we were happy to discover a part of our history where the civilian 4×4 jeeps were surrendered for army use through Mahindra & Mahindra back in the 1971 Indo Pak war.

We are hereby much obliged to declare and surrender to, our 70+ All terrain equipped vehicles out of our 100 vehicles for any use or aid to the nation at this crucial moment. Our social commitment as a group of like-minded enthusiasts is not limited to just the same and we are much obliged to be of any further need or aid in any aspect as and where can be served by us. Hope to see things working out the expected way and May God bless us all in the venture and avoid mishaps.”

In the current era, our Military won’t need civilian vehicles as the fleet of vehicles are so advanced that they are one of the best in the world. The government is spending lots of money each year to make our military force as strong as possible with high tech weapons and vehicles. Let’s hope that problems will be solved soon to bring peace for the people in the border region.