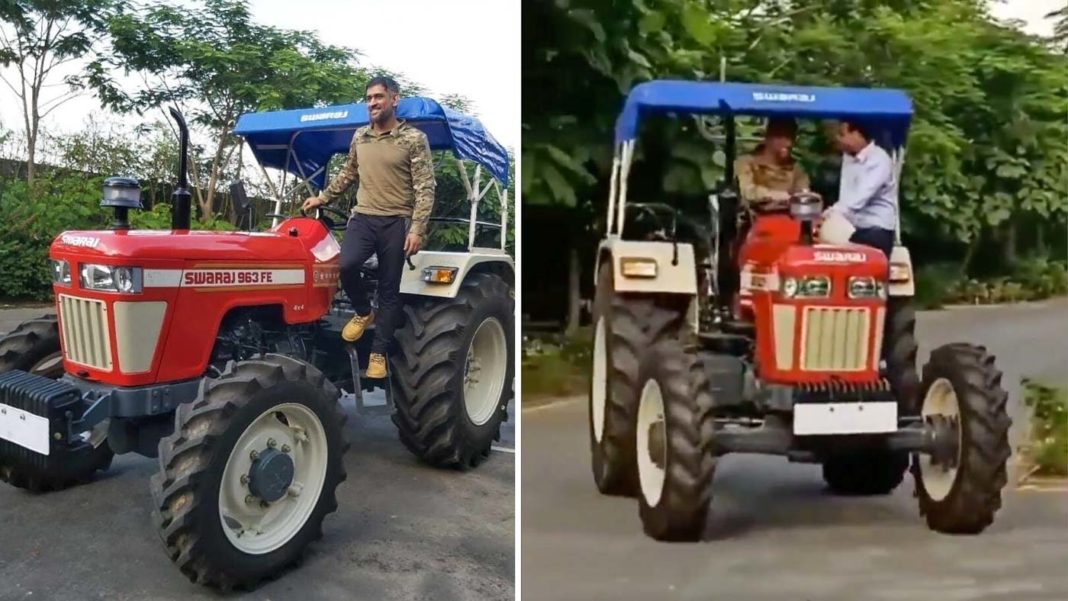 With the nation-wide lockdown now in its last stages, the Indian market has started to show signs of normalcy once again. Tractor sales had been picking up consistently since April 2020, and in September, the sales figures have been impressive for most of the manufacturers.

Mahindra & Mahindra led the tractor sales chart in the domestic market, with 42,361 units sold last month. In comparison, the company sold 36,046 tractors during September 2019, which brings the Year-on-Year (YoY) increase to 17.5 per cent. Even though the sales have increased, Mahindra has lost a fair bit of its market share to its competitors (38.99 per cent, down from 42.59 per cent in September last year). 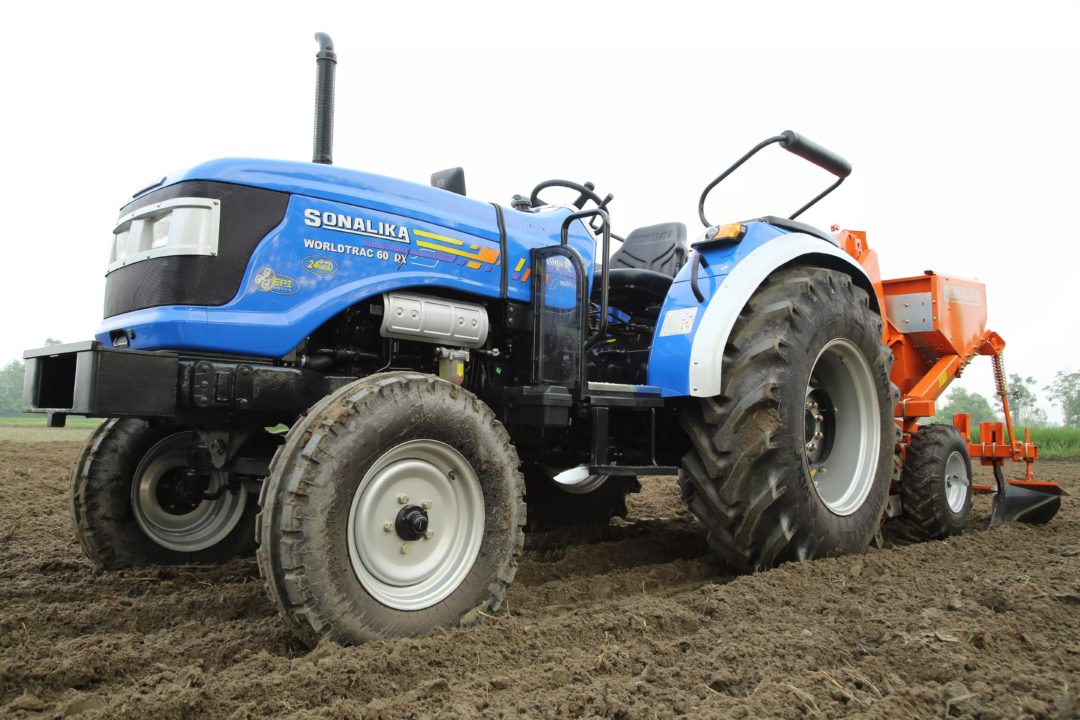 International Tractor Limited (Sonalika) secured the third position in the tractor market, with a total of 16,000 domestic sales during September 2020, a 51.4 per cent increase on a YoY basis (10,571 units sold in September 2019). This is the highest monthly sales figure Sonalika has ever achieved. The company has also managed to increase its market share to 14.73 per cent, up from 12.49 per cent from September 2019. 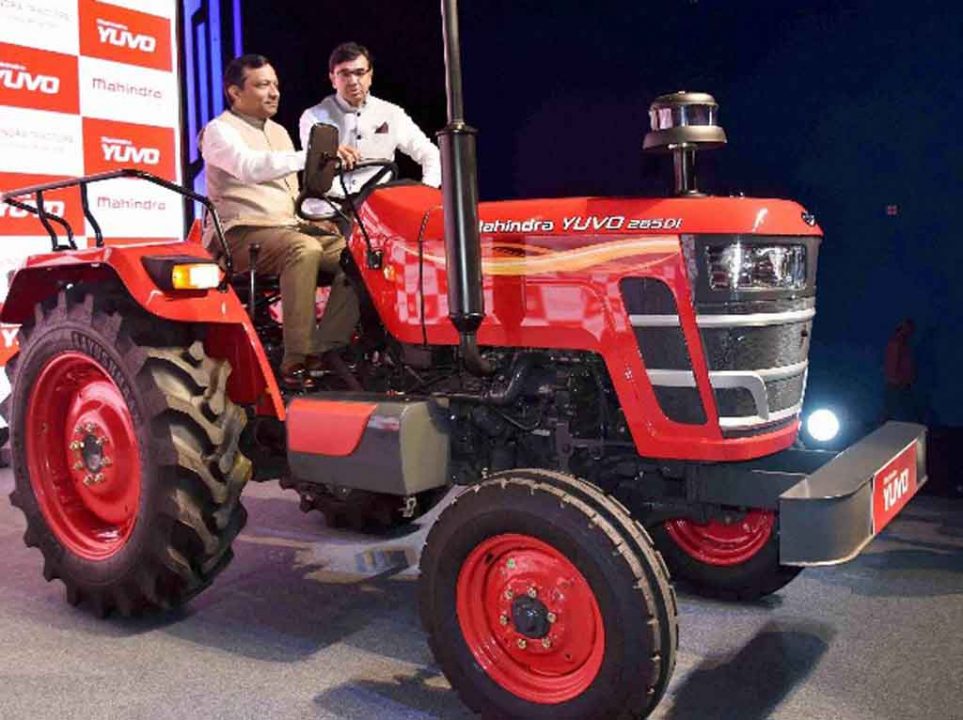 VST, Preet, Indofarm, Captian, and Ace managed to register domestic sales figures of 949 units, 656 units, 541 units, 393 units, and 284 units, respectively. Things weren’t all positive though, with manufacturers posting negative growth as well. Force and SDF were the only ones to post a decline in sales, with 368 units (7.8 per cent YoY degrowth) and 290 units (42.1 per cent YoY degrowth), respectively.