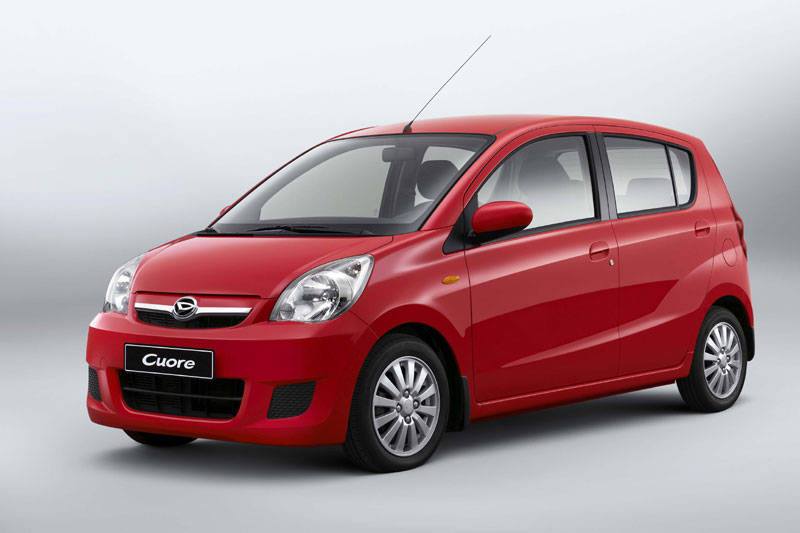 Toyota’s new small car to challenge Maruti and Hyundai rivals; will integrate with Daihatsu to make the segment-leading best-in-safety model

Toyota is planning to challenge automakers like Maruti Suzuki and Hyundai in the small car segment in Indian market. The Japanese car manufacturer is gearing up to build the safest and most fuel efficient small car of the country. To achieve this target, Toyota is banking on its integration with Daihatsu, which is known for making fuel efficient small urban cars.

Toyota has a strong base in the domestic market, when it comes to large powerful cars in SUV and MPV segment. The company has strong presence in the sedan segment as well. But the small car space, that occupies the largest volume in Indian market, is dominated by Maruti Suzuki and Hyundai. Toyota failed to make major inroads in the space so far. Now with the help of Daihatsu, Toyota plans to take on the small car majors in the country. Mr. Akito Tachibana, the Managing Director of Toyota Kirloskar has told that it is going to be an exciting collaborative activity between Daihatsu and Toyota. Daihatsu-made cars will be available for the Indian customers at an affordable pricing. He also informed that before any further development, the company will research to assess customer expectations.

To offer something unique and affordable, Toyota’s development team has been instructed to make the car safest in the segment. It will also come with a pure hybrid solution as well. It is not clear, when the small car will launch in the country. But that is unlikely to arrive before April 2020, when BS-VI emission norm is about to be implemented. Apart from that, the Japanese automaker also plans to launch a compact MPV and a SUV in the domestic market.

Toyota also made it clear that volume is not its priority when making the small car. Instead, it wants to offer the customers technologically advanced value-for-money car. Expect it to come incorporating interesting features as well.
Source: ET Auto