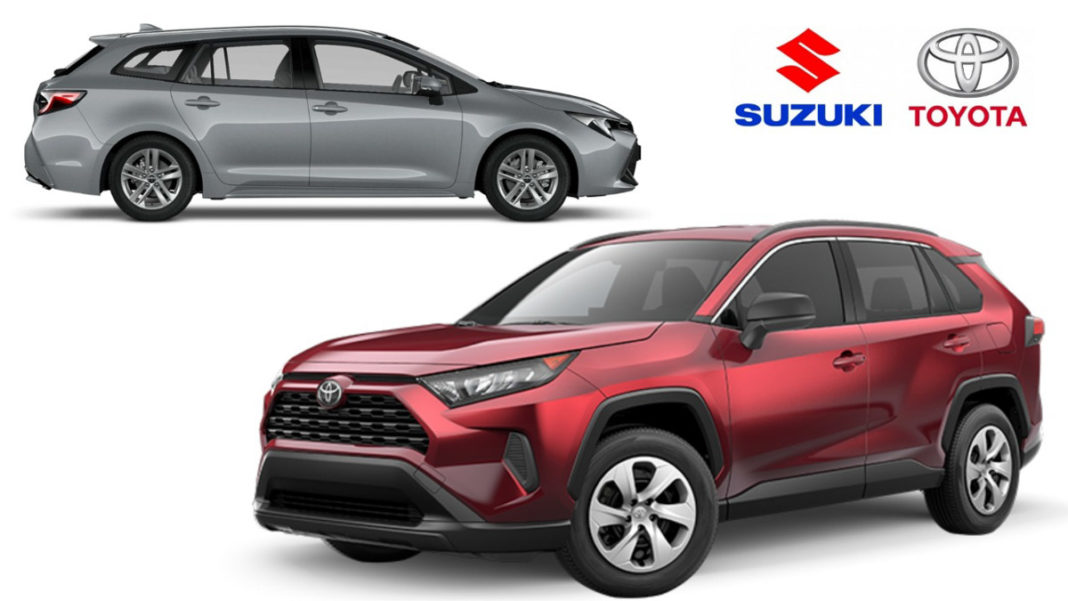 Toyota and Suzuki have officially announced today that they are going to expand the business partnership in new fields as the former is one of the leading manufacturers in electrified technology and the latter has renowned expertise in compact vehicles. As part of the new business, Toyota Hybrid System will be supplied to Suzuki, which will be used on global products.

Toyota is going to supply new EVs for Suzuki, which will be introduced in the European market but the company didn’t announce the launch timeframe. The first model will be built on the RAV4 platform while the second one will be on the Corolla Wagon. Both these models are currently based on the Toyota New Global Architecture.

But the RAV4 hybrid model is based on the TNGA-K platform while the Corolla Wagon is on TNGA-C architecture. Both platforms are slightly different and the companies haven’t given more details about the project as Toyota is yet to introduce EV version of these respective models in the market. 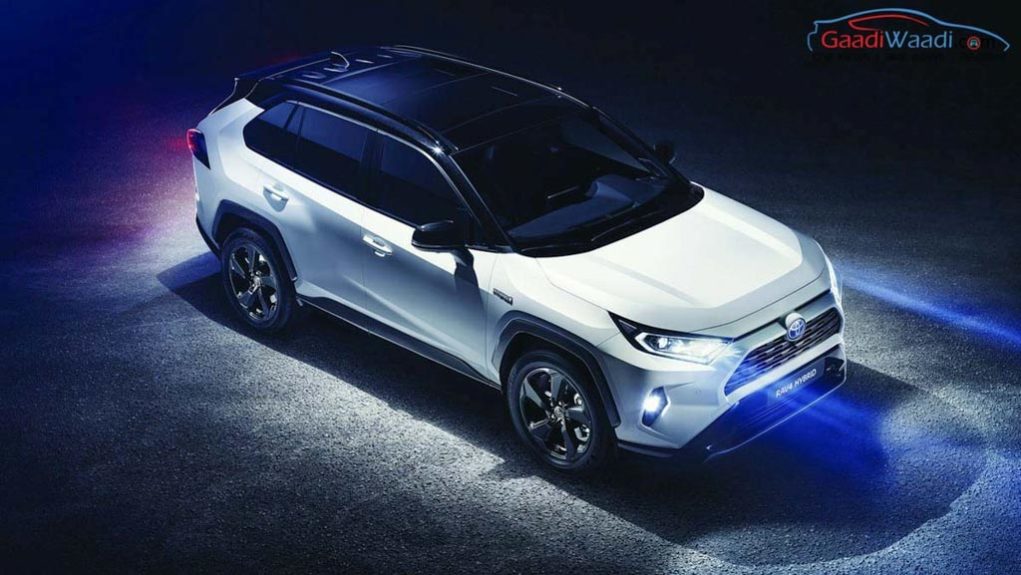 The fifth generation RAV4 hybrid model made its European debut at the 2018 Paris Motor Show and it is powered by 2.5 L petrol engine with two electric motors and the combined output is 222 PS and this engine is mated to CVT automatic gearbox. The company is also offering the new hybrid model with the option of two-wheel drive and four-wheel drive system.

The Corolla Wagon Hybrid gets two hybrid powertrain options – 1.8 L and a newly developed 2.0 L units. The 1.8 L hybrid engine puts out 122 PS and the new 2.0 L hybrid engine produces 180 PS. Toyota developed this new engine to be responsive than its predecessors and self-charging EV technology will reduce cost.

We can expect Suzuki to make design changes for both models to make them differentiate from Toyota models. But the interior design is expected to be the same and even the features. In Europe, Toyota will use the newly developed Suzuki engines for compact cars and it will be manufactured at its Poland plant.