Toyota Kirloskar Motor (TKM) recently hosted the global premiere of the Urban Cruiser Hyryder in the domestic market. The highly anticipated midsize SUV will have its mass production commencing next month at TKM’s manufacturing unit in Bidadi, Karnataka where its sibling, the Maruti Suzuki YFG, will also be rolled out. Display units of the Hyryder have already started reaching showrooms.

The Hyryder will likely be launched next month itself and its bookings are open already across authorised dealerships for an initial token of Rs. 25,000. The Urban Cruiser Hyryder will compete against Hyundai Creta, Kia Seltos, MG Astor, VW Taigun, Skoda Kushaw and the likes in the highly competitive space and it will be offered in two hybrid engine options.

The Hyryder will be powered by a 1.5-litre K15C DualJet mild-hybrid engine sourced from Maruti Suzuki and the 1.5-litre Atkinson Cycle TNGA strong hybrid petrol engine – making it the first midsize SUV to boast such a powertrain. Maruti Suzuki introduced the all-new Brezza only a few days ago and its rebadged version, the Toyota Urban Cruiser is also expected to get similar updates soon in India. 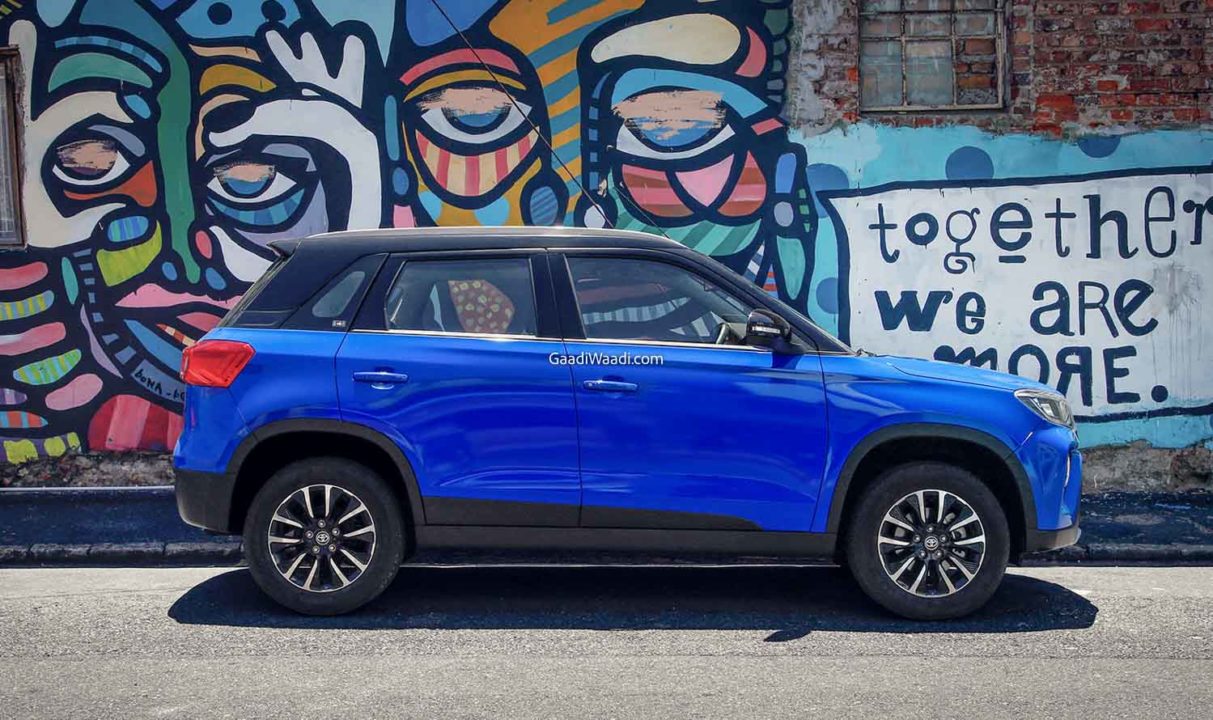 The Urban Cruiser compact SUV is one of the top-selling models for the Japanese manufacturer in India along with the Glanza (badge-engineered Baleno). Thus, we do expect the heavily revised version of the sub-four-metre SUV to launch in the coming months with the new 1.5-litre K15C petrol engine found in the Brezza as well as the Hyryder.

Toyota appears to be working on the next-generation Fortuner with a number of updates inside and out. It is believed to make its world premiere in the coming months before entering foreign markets while the India launch could happen in early or mid-2023 with a diesel hybrid powertrain.