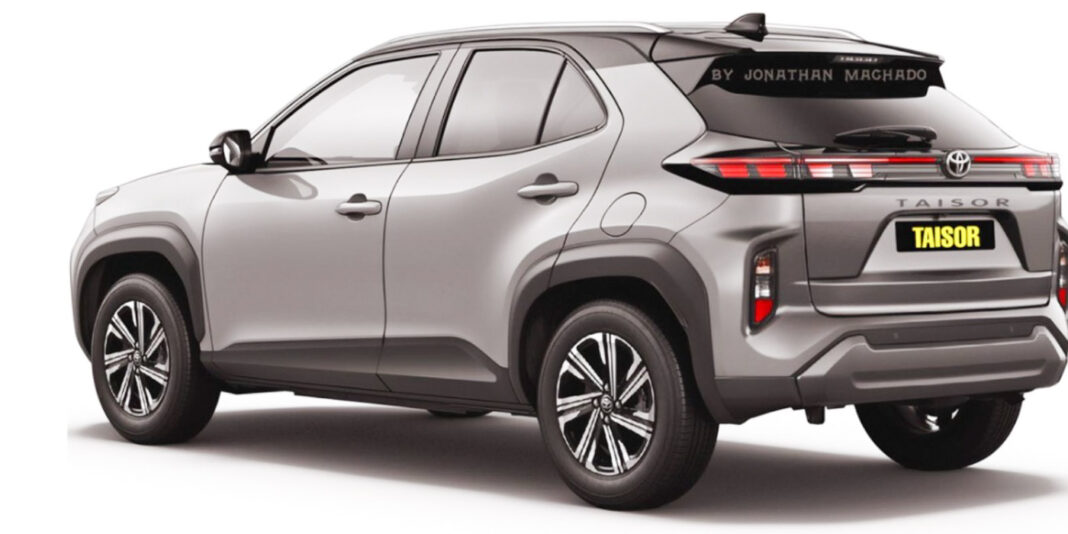 Toyota Kirloskar Motor (TKM) will announce the prices of the Innova Hycross sometime next month in India and it could possibly be at the 2023 Auto Expo. The new generation Innova is based on a brand new platform and is powered by a 2.0-litre NA petrol and a 2.0-litre strong hybrid petrol engine and the latter enables a claimed fuel efficiency of 21.1 kmpl.

The Innova Hycross is expected to make a strong impact on the sales table. The Japanese manufacturer discontinued the Urban Cruiser compact SUV based on the old-gen Maruti Suzuki Vitara Brezza a while ago. The Glanza received a big update earlier this year and is currently the most affordable offering from Toyota and it could be joined by a new model in 2023.

Following the launch of the Innova Hycross next month, Toyota will more likely bring in two new models in the 2023 calendar year as the updated Innova Crysta and a compact crossover appear to be in the pipeline. In addition, the Innova Hycross will be supplied to Maruti Suzuki as a new C-segment MPV will likely be born in the second half of next year. 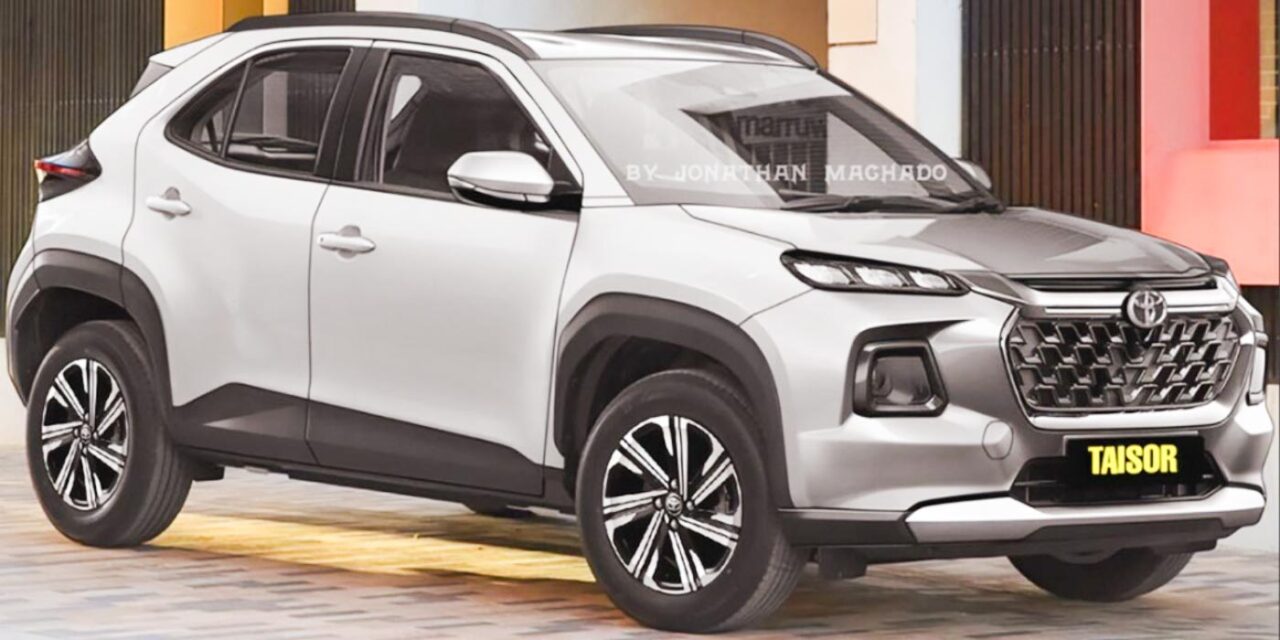 Likewise, the compact crossover will be the badge-engineered version of the upcoming Maruti Suzuki YTB. The Baleno-based YTB will be one of the two SUVs scheduled to make its global debut at the 2023 Auto Expo. The sub-four-metre crossover will draw design influence from the Grand Vitara midsize SUV and it could sit on the lightweight Heartect platform.

Toyota’s version of the YTB could be dubbed the Taisor as the name has already been trademarked and it will be slotted below the Urban Cruiser Hyryder. More crucially, it could help in garnering good volume sales by sitting in the same spot, more or less, as the Urban Cruiser. The rendered images of the Toyota Taisor are based on YTB’s spy pictures.

The Taisor could have its design influenced by the Hyryder and the global Yaris Cross with an expressive upright front end, squared-off wheel arches, black plastic cladding, coupe-like roofline, wraparound LED tail lamps and a sculpted bootlid. It will be powered by a 1.0-litre three-cylinder turbo petrol engine with manual and automatic transmission options.