Toyota recently filed a trademark application for the name Taisor in India and is expected to use it as a brand name for its upcoming sub-4m coupe SUV. From what we know so far, the new Taisor will be Toyota’s version of the upcoming Baleno-based Maruti YTB in India and is likely to be priced from Rs 8 lakh (ex-showroom).

The new YTB Coupe SUV will utilise a similar platform that underpins the Baleno hatchback and will measure under 4 metres in length. Furthermore, the car will offer a strong design language with prominent cuts and creases and will boast a high ground clearance. Once launched, it will rival the cars like the Nissan Magnite, Renault Kiger, and Citroen C3 in the market.

Powering this new compact coupe SUV will be the same 1.2L K12C motor that powers the Baleno premium hatchback. In addition to this engine, it is also expected to be offered with Maruti’s 1.0L turbocharged Boosterjet petrol engine. Likewise, it will be offered with both, manual as well as automatic gearbox options for the buyers. The official specifications however are yet to be shared by the brand. 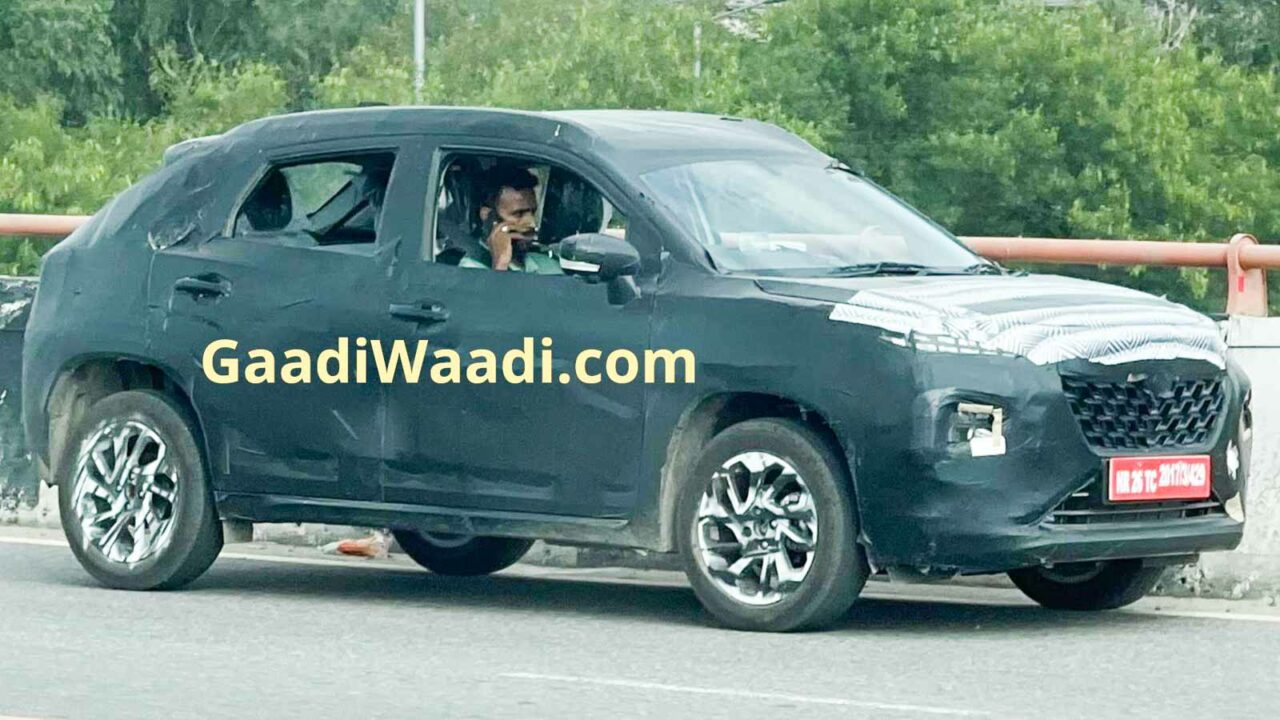 Maruti Suzuki and Toyota are currently working together on multiple new offerings that will soon be launched in the country. Both brands are currently selling rebadged cars like the Toyota Urban Cruiser and the Toyota Glanza in India. The Toyota Taisor will also be a rebadged version of the YTB coupe SUV and will boast a number of updates to distinguish itself from the YTB.

On the features front, it will be offered with a large infotainment system, semi-digital instrument console, automatic climate control, push-button start, auto-dimming IRVMs, connected car tech, HUD, projector headlights, and a cooled glovebox. On the safety front, the buyers will get features like dual front airbags, ABS, EBD, seatbelt pre-tensioners, seat belt reminders, and ISOFIX mounts as a standard part of the package. 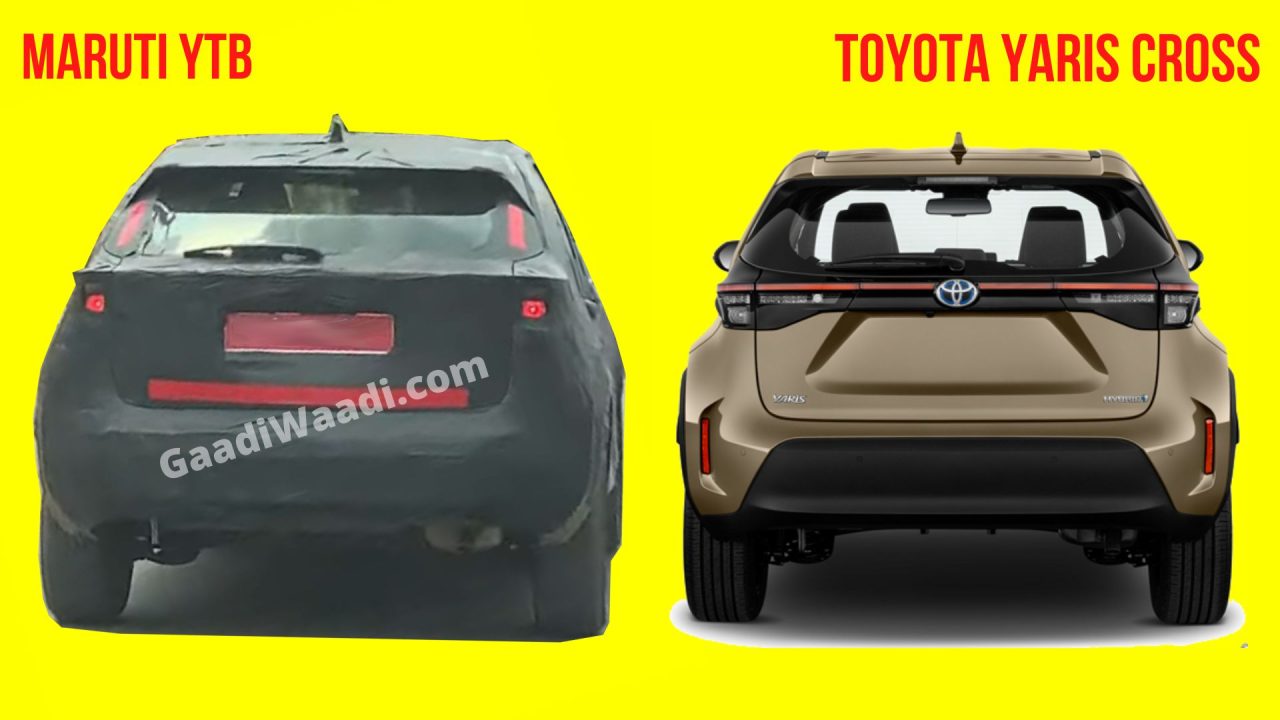 Toyota is also working on launching the new Toyota Innova Hycross in the Indian market for buyers looking for a comfortable, premium, and reliable package. Furthermore, it will also launch the new Toyota Urban Cruiser compact SUV in the country in the next couple of months. The official launch timeline will soon be revealed.