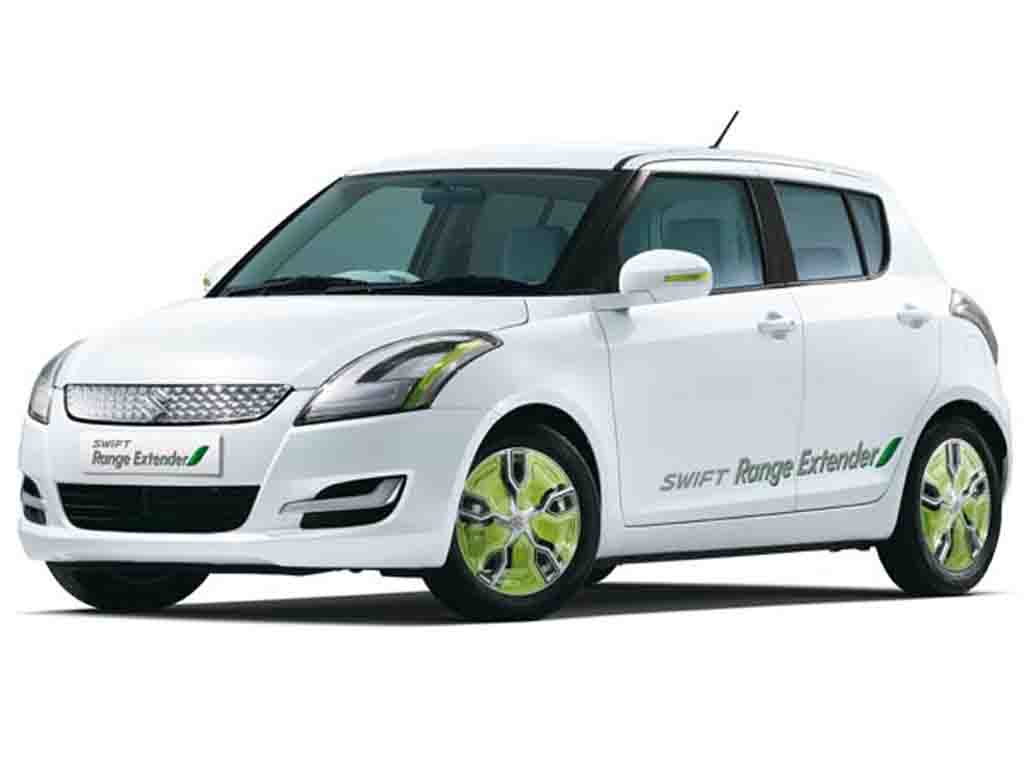 Maruti Suzuki to sell electric vehicles with technical help from Toyota; some EVs will be sold with Toyota badge too

India is about to be benefitted heavily from Toyota and Suzuki’s global alliance to develop EV technology, as Suzuki will launch electric vehicles in the country by 2020 using technical support from Toyota. The cars will go on sale wearing Maruti Suzuki badge and some will be sold by Toyota as well. Clearly, this alliance is going to be a major operator in the Indian EV market.

Indian government has already cleared its intention to introduce zero emission pure electric mobility across the country by 2030 under its Mission EV 2030 plan. Being the biggest passenger vehicle maker, Maruti Suzuki doesn’t want to lose the chance to become a leading player in EV segment. As we reported earlier, the Indo-Japanese brand has already expressed its desire to take pole position in the category and it seems right move to walk in collaboration with Toyota. 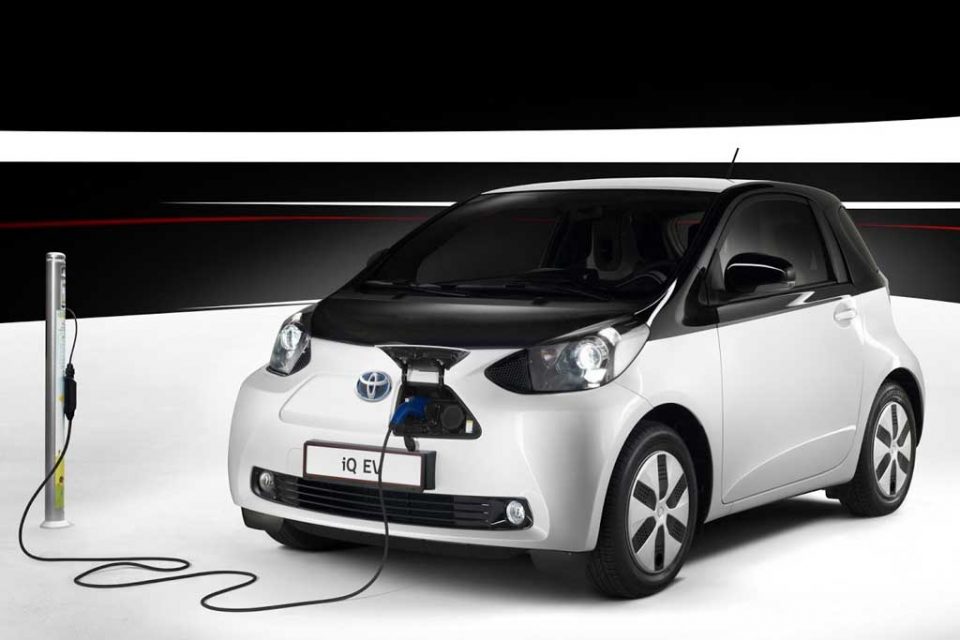 With Indian government’s stern goal to adopt electric mobility by 2030, Maruti Suzuki was caught off-guard as the band doesn’t have necessary EV technology needed to meet the deadline. On the other hand, Toyota has been working on electric powertrain technology for quite some time and it has a dedicated wing for the electric vehicles.

According to the MoU signed by two auto giants, the alliance will focus on setting up charging stations, training of technicians for after-sales servicing of the EVs and appropriate treatment of the batteries after their life end. Under this partnership between the two auto majors, we are likely to see the launch of a range of small electric vehicles by Maruti Suzuki. 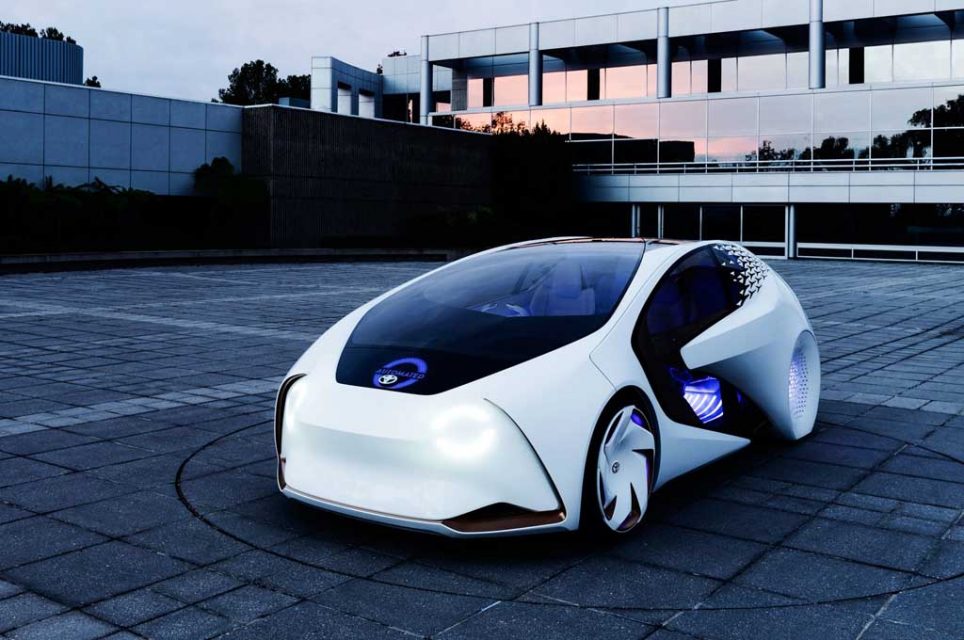 The electric vehicles would use the lithium-ion battery packs for energy source that will be produced at Suzuki’s battery plant in Gujarat. Also, the electric motors and other major components for these EVs will be locally produced in the country to keep the pricing of the cars competitive. While this move will certainly boost the India’s ambitious EV driver, it will also energise the Make-in-India campaign.