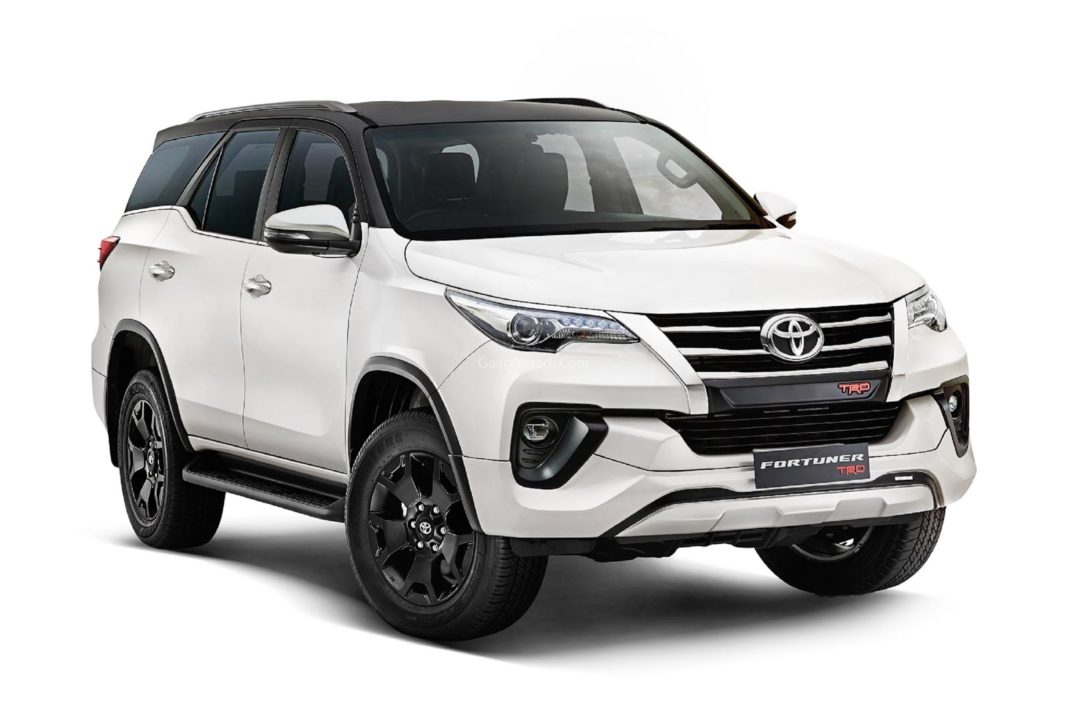 In September 2020, Toyota Kirloskar Motor garnered a total of 8,116 units as against 10,203 units during the corresponding period in 2019 with a Year-on-Year sales decline of 20.4 per cent. The Japanese auto major finished eighth overall ahead of Ford, MG, Volkswagen, Skoda, Nissan and FCA last month.

The brand posted a market share of 2.8 per cent as against 4.6 per cent in September 2019 with a drop of 1.8 per cent. Toyota had the second worst YoY sales drop amongst all manufacturers last month as well. As has been the case, the Innova Crysta was the most sold passenger vehicle for the brand in the domestic market.

The premium hatchback is the rebadged version of the Maruti Suzuki Baleno and it has been gaining decent numbers since its debut last year. Just a few weeks ago, Toyota introduced the Urban Cruiser compact SUV, which is a badge engineered version of the Maruti Suzuki Vitara Brezza and it will be interesting to see its numbers in the coming months.

The Fortuner registered a total of 1,045 units last month as against 920 units during the same period in 2019 with YoY increase of 14 per cent. The Yaris C-segment sedan recorded 377 units as against 232 units in September 2019 with 63 per cent sales increase while 14 units of the Vellfire and 21 units of the Camry were registered last month. 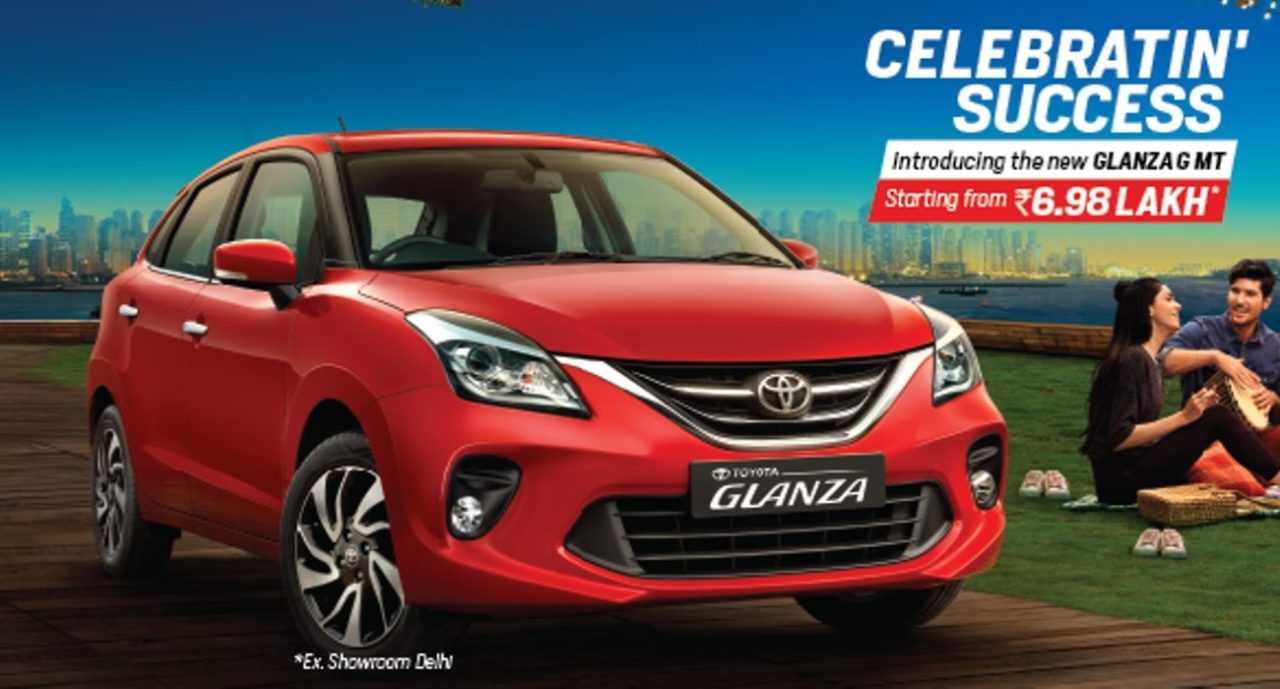 Toyota is expected to launch the facelifted Innova Crysta next month with design updates mainly concentrating on changes to the front fascia. The updated version of the Fortuner is also expected in early 2021 with a host of exterior revisions and the existing diesel engine upgraded to develop 204 PS maximum power and 500 Nm of peak torque.