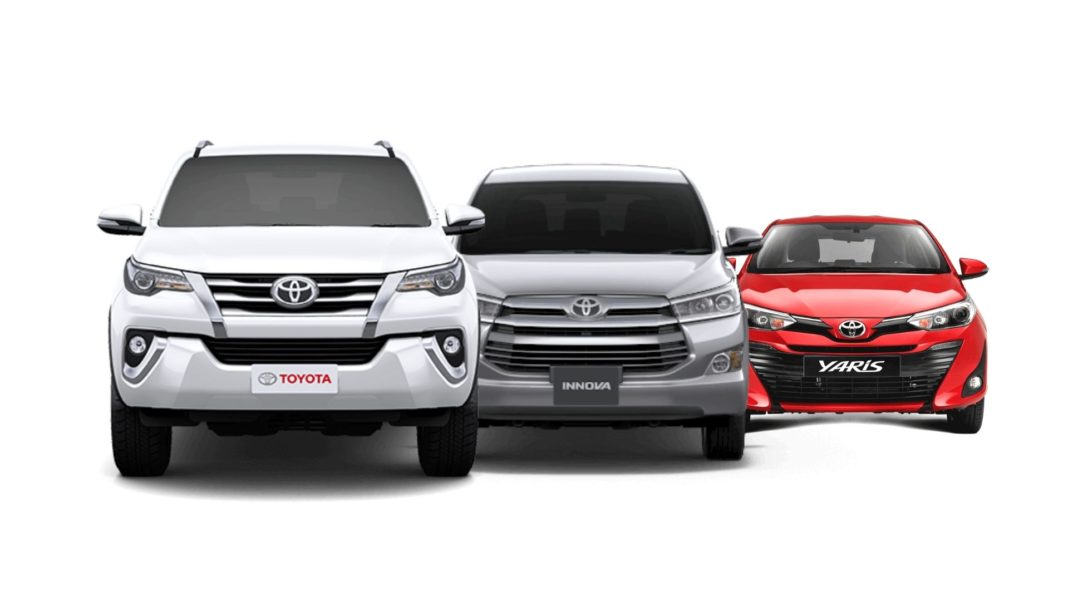 Toyota Kirloskar Motor (TKM), subsidiary of Toyota Motor Corporation has reported a sales decline of 24.3 percent in the month of August 2019. Toyota registered a sales of 10,701 cars in the previous month as compared to 14,136 units sold in the same month last year, hence reporting a decline of close to 25 percent.

When compared to July 2019, the sales have marginally increased by close to 300 units, as Toyota sold 10,423 units in July this year. While these numbers are purely for domestic sales, the overall sales including exports declined by 21 percent. Toyota sold 11,544 cars last month against 14,581 a year ago.

None of the vehicles from Toyota, including best selling vehicles like Fortuner, Innova Crysta did well in terms of sales. New vehicles like Yaris also failed to capture the imagination of the buyers. However, the sales of newly launched Glanza premium hatchback showed positive results. 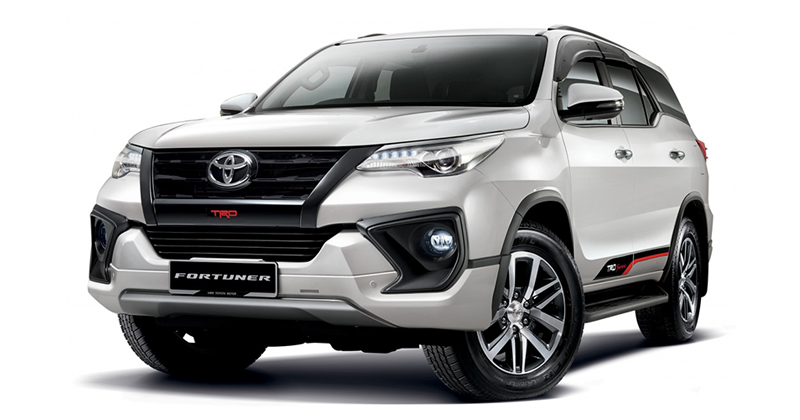 The Glanza is being made by Suzuki in India as part of their global alliance and is based on the Maruti Suzuki Baleno. Also, the export of Etios sedan grew by 75 percent to 843 units last month as opposed to 481 units last year in August.

Toyota is blaming the ongoing negative sentiments in the market for the past few months as the reason for degrowth. Toyota also said that floods in some states has further deteriorated the sales numbers. “Floods across some states also hurt the demand, while unfavourable exchange rate didn’t help our cost,” TKM Deputy Managing Director N. Raja said.

Toyota hopes that the recent government initiatives to boost the auto sector growth will help revive the auto industry. The government recently announced slew of measures to stop the ongoing slump in the market which is the worst in last 19 years.