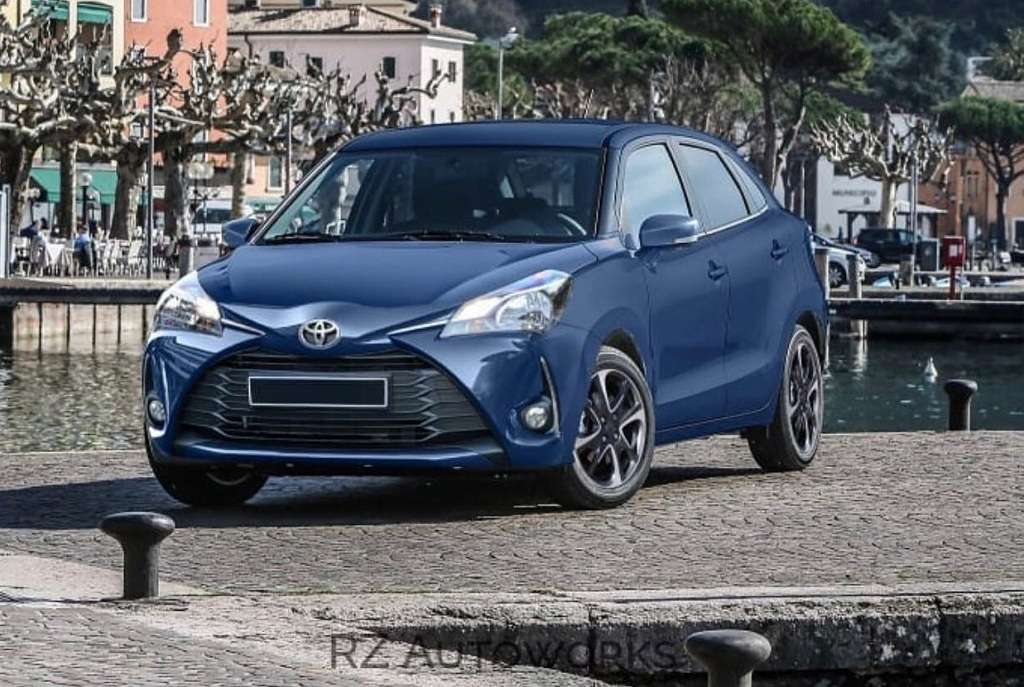 Toyota has joined hands with Suzuki for a number of reasons as electrification and new product development for the emerging markets are on the forefront of the partnership. What surprised us all though was the alleged badge engineering product supply for the Indian market. Toyota is reported to share 10,000 units of the Altis sedan for Maruti Suzuki while in return the largest automaker in the country will be supplying 30,000-50,000 units of the bestselling Vitara Brezza and Baleno.

The Vitara Brezza competes in a highly-desirable subcompact SUV segment and leads the sales charts and in an identical manner Baleno is the top-selling premium hatchback in India. It is no secret that Toyota is one of the trusted brands among domestic customers and having presence in both the aforementioned segments would only help in increasing its sales volume and market share. Underneath the skin, both the Brezza based Toyota SUV and Baleno based premium hatchback will likely be the same. 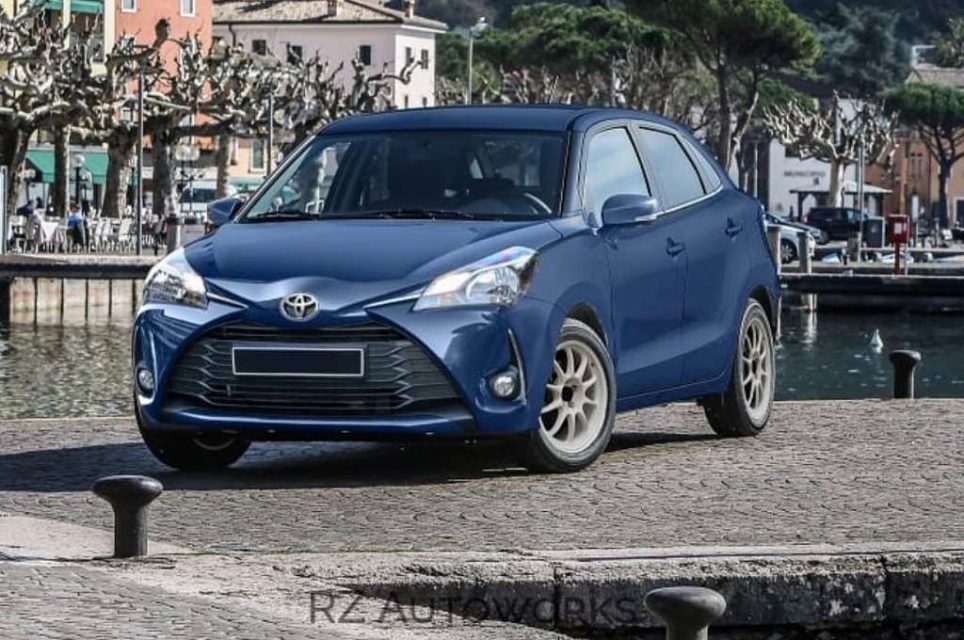 However, major differences can be witnessed on the outside as Toyota will employ its own skills and make them brand specific. Consequently, we can expect latest design language available in the global hatchbacks to be adapted. So how could the premium hatchback look like? Here we have a speculative rendering courtesy of rz.autoworks. The digital imagination has the model adorning a front fascia similar to the Yaris hatchback sold in foreign markets.

And the design does make sense, after all, as the upcoming Yaris C-segment sedan also boasts a gaping grille appearance. The headlamps signify sporty demeanour and complementing the black pillars and blue exterior finish is the set of multi-spoke alloy wheels. The Toyota premium hatchback is more likely to be light as well considering that the Baleno is built on HEARTECT platform.

If same powertrain options are used, the Toyota premium hatchback will be powered by the fuel-efficient 1.2-litre petrol and 1.3-litre diesel engines with five-speed manual gearbox as standard. An AMT version could also be on the cards as well. Apart from the exterior, we are yet to know the changes Toyota will implement on the Baleno to make it a unique model with its own identity.