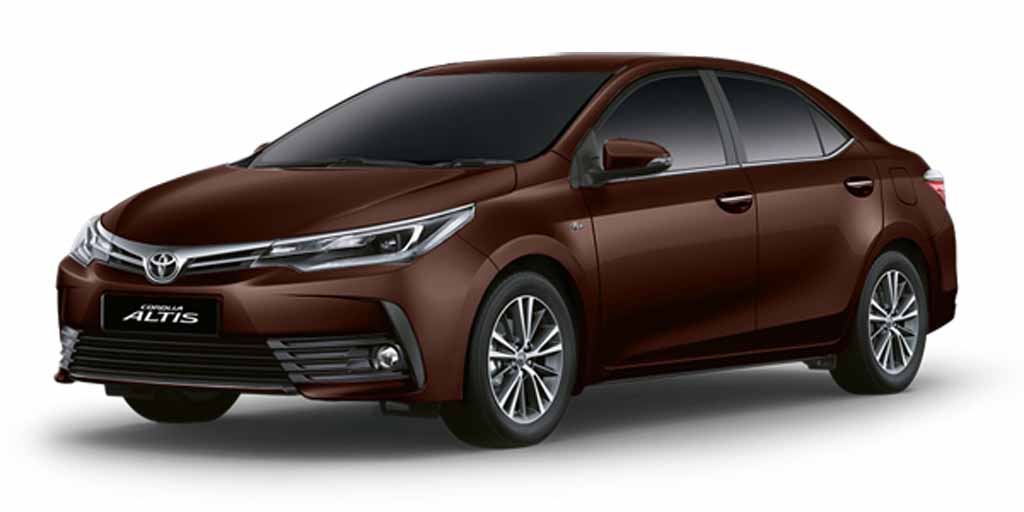 Toyota and Mazda have officially announced that these two auto majors will set up a new production plant in United States of America that will start operation in 2021. This production facility will be set up in Huntsville, Alabama and is going to play a key role in the global partnership between these two auto manufacturers. The new facility will have an annual production capacity of 300,000 units.

The Alabama plant will roll out Toyota Corolla and an unnamed Mazda crossover as well. With this production facility, Toyota will have 11 plants across USA. It is expected to strengthen the business of both the companies in the country and in global market as well.

Toyota and Mazda have revealed that they will invest a total of $1.6 billion in the production plant. This new facility is expected to create jobs for around 4,000 people. This plant will be located around 22 kilometre away from Toyota’s engine production facility that currently builds powertrains for models like Camry, Highlander and Tundra.

Initially, several locations were shortlisted for the Toyota-Mazda production plant. These include the states like Tennessee, Texas, North Carolina and South Carolina. However, Alabama finally came out as the winner to be awarded the facility. 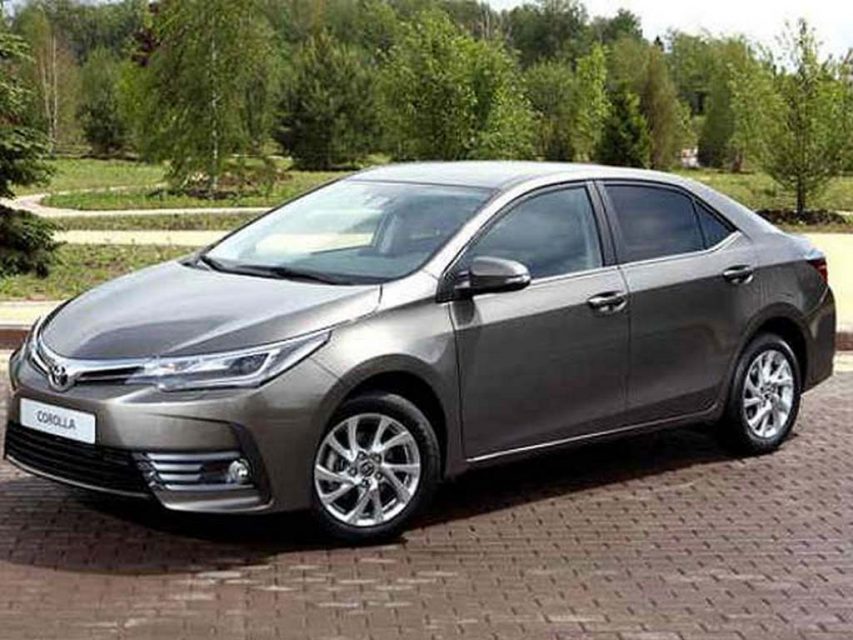 Toyota and Mazda have already inked a global partnership. These two companies will play a key role for the development of electric powertrain technology. What’s interesting is Suzuki also joined hands with them and Maruti Suzuki is going to be benefitted from the alliance.