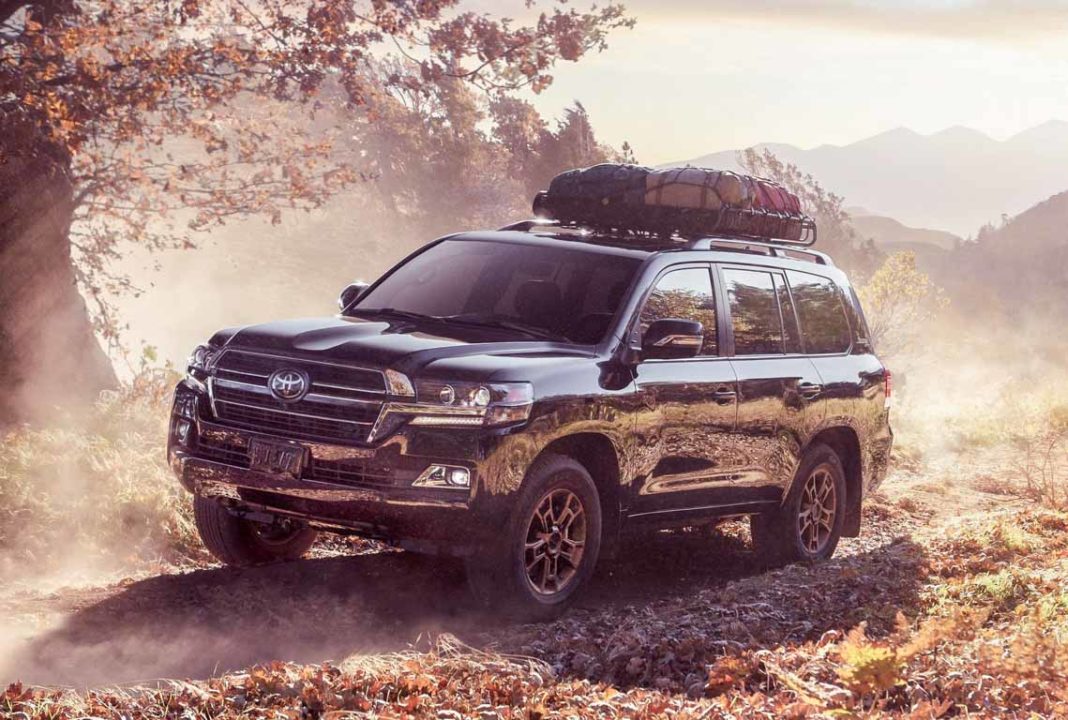 Toyota Land Cruiser Heritage Edition is limited to just 1,200 units in the US and comes with an assortment of exterior and interior changes

Toyota is known for introducing special edition models of its popular Land Cruiser across the globe. The big SUV has capable off-roading characteristics and has been there for long to create a cult status on its own with its sturdy looks and authenticity to go anywhere off the road.

The Land Cruiser has been around since 1951 and even the latest model sold has its origins dated back to 2007. To celebrate the continuous evolution of the Land Cruiser, Toyota has revealed a Heritage Edition that will be restricted to a certain number to maintain its exclusivity.

Only 1,200 units will be made and all of them are destined for the United States market. The Land Cruiser Heritage Edition will premiere at the 2019 Chicago Auto Show in February before entering showrooms in the following months. The Japanese auto major has introduced several exterior and interior changes to make it stand out from the regular model. 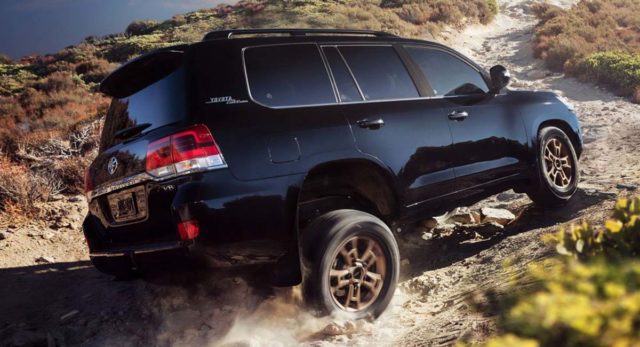 The Heritage Edition comes equipped with big 18-inch BBS wheels and has unique badging all around to exemplify its vintage status as an icon. It will be made available in two colour choices namely Blizzard Pearl and Midnight Black Metallic. Toyota has not just concentrated on the exterior as interior changes have also been made.

It features sporty accents, all weather floor mats and cargo liner, abundance use of leather upholstery with bronze stitching making a bold statement and it can be found in the door panels, central area as well as on the multi-functional steering wheel with mounted control. 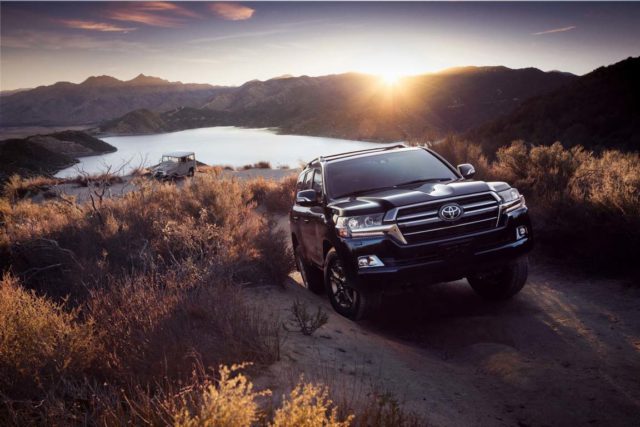