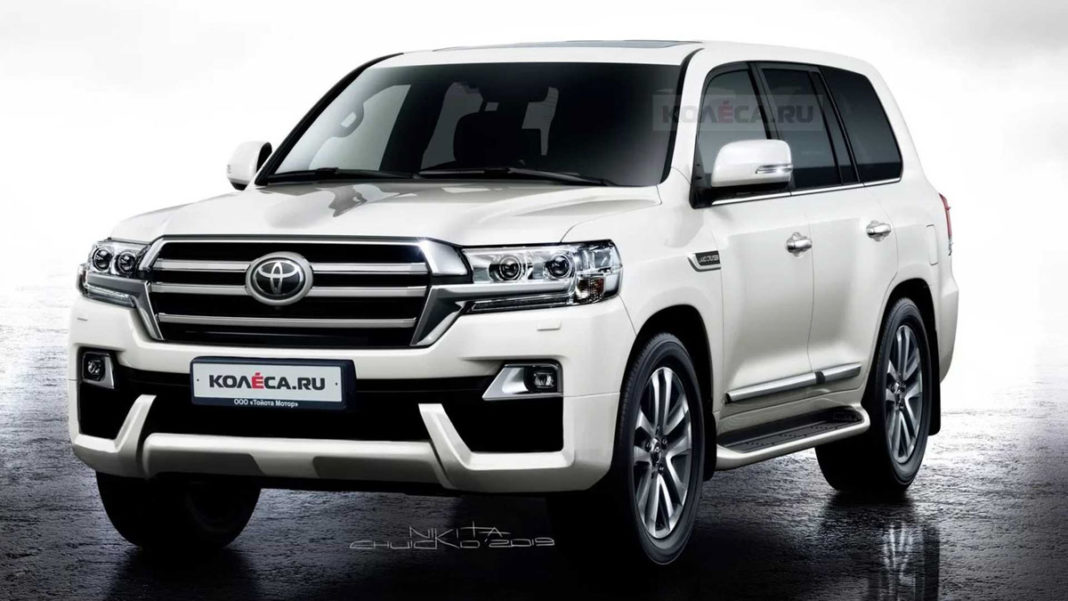 Toyota revealed the Heritage Edition of the Land Cruiser earlier this year and it was displayed at the Chicago Auto Show before going on sale for a price tag of $87,645 (Rs. 61 lakh approx) excluding destination charges. The Land Cruiser Heritage Edition is retailed only with a two-row layout and is to celebrate the 60th anniversary of the rugged off-roading SUV.

The Land Cruiser nameplate has been around since the 1950s and the latest version was originally unveiled in 2007. The production of the Heritage Edition is restricted to 1,200 units and is powered by a 5.8-litre V8 engine developing 381 horsepower and 544 Nm and is mated to an eight-speed automatic transmission sending power to a permanent AWD system. 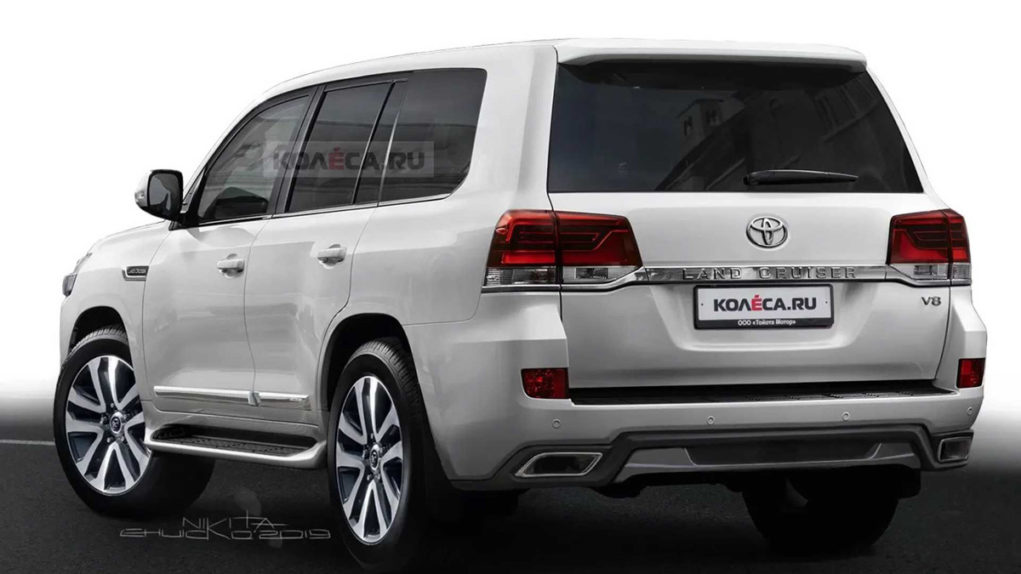 Hot on the heels of it going on sale in the United States, Kolesa.ru has come up with a rendering of the Land Cruiser facelift. The changes in the front fascia have made the Land Cruiser sharper than ever before with the presence of redesigned bumper section, slimmer horizontal grille slats and wider air intake.

Other revisions depicted in the rendering include faux side vents, squared-off wheel arches, trapezoidal exhaust tips, different lower rear section, etc. Since the next generation Land Cruiser is believed to arrive in late 2020 or early 2021, the facelift could be sold only in select markets across the globe.

The 2021 MY Toyota Land Cruiser could be based on the updated version of the body-on-frame platform. It is expected to get a brand new V6 engine while a hybrid variant may also be in the pipeline. The Japanese manufacturer could preview the next-gen Land Cruiser through a concept at the 2019 Tokyo Motor Show scheduled for October.