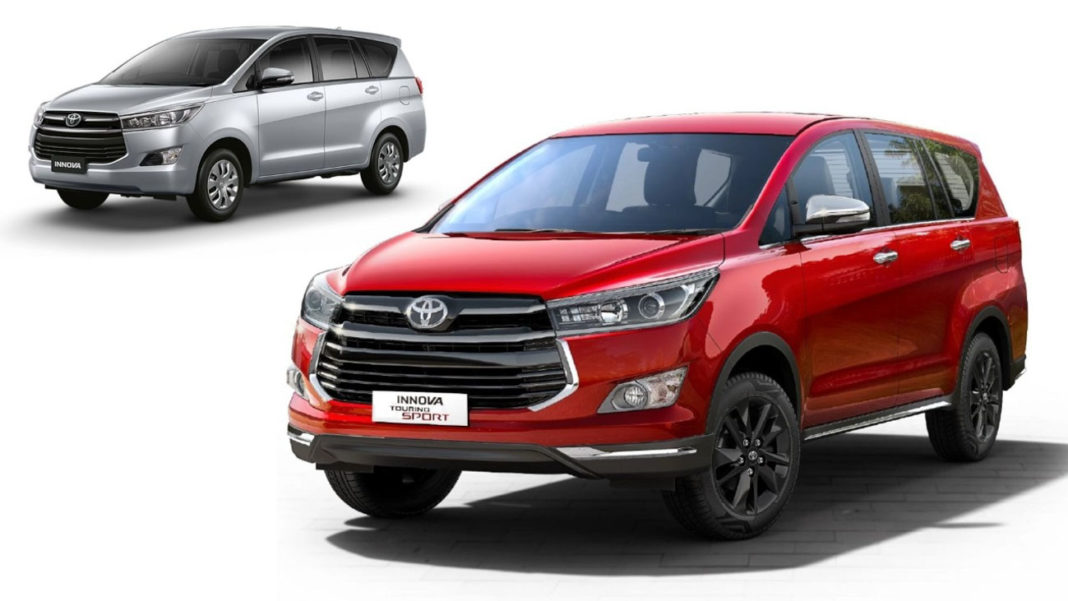 Toyota is selling the Yaris and Glanza with good discounts in the month of July 2020 while the Innova Crysta only gets Rs. 20,000 exchange bonus

Toyota Kirloskar Motor is offering a great deal of discounts for two of its volume segment models in the Indian market. In the month of July 2020, the Japanese manufacturer is selling the Yaris mid-size sedan with a cash discount of Rs. 20,000, exchange bonus of Rs. 20,000 and Rs. 20,000 in corporate discount.

The Fortuner full-sized SUV and the Vellfire luxury MPV do not offer any sort of discounts this month. Toyota currently has the Yaris and Glanza as its most accessible products in terms of price range but only the B2 segment hatchback based on the Baleno is garnering decent numbers since its debut last year. 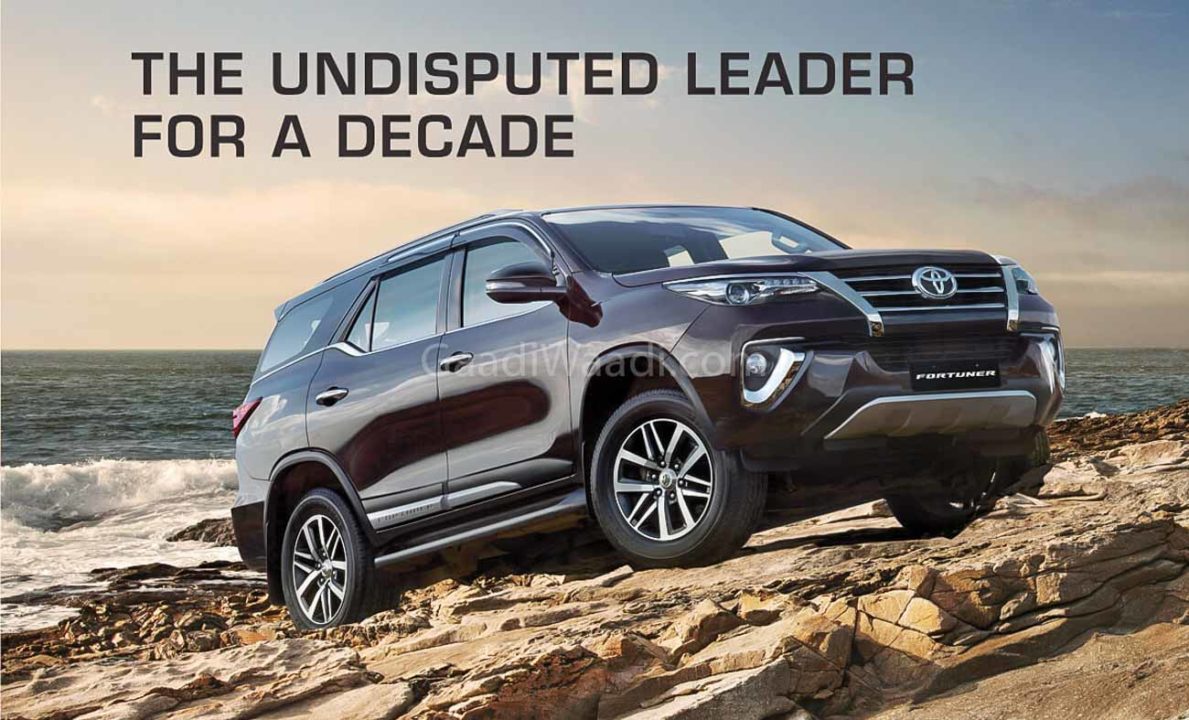 The Yaris’ sales numbers have been very low in recent times. The next big launch from Toyota will more likely be a compact SUV based on the Maruti Suzuki Vitara Brezza. Expected to be christened the Urban Cruiser, the sub-four-metre SUV will have plenty in common with its donor while having exterior changes.

Underneath the skin, the Toyota Urban Cruiser will be identical to the Vitara Brezza as the 1.5-litre four-cylinder K15B Smart Hybrid petrol engine could be employed. The BSVI powerplant debuted in the Vitara Brezza earlier this year with the facelift and it develops a maximum power output of 104.7 PS and 138 Nm of peak torque.

In the Vitara Brezza, it is connected to either a five-speed manual or a four-speed torque converter automatic transmission as standard. We do expect both transmissions to be offered in the Urban Cruiser as well. It could see the light later this year around festive season when the buying sentiments will largely be positive.