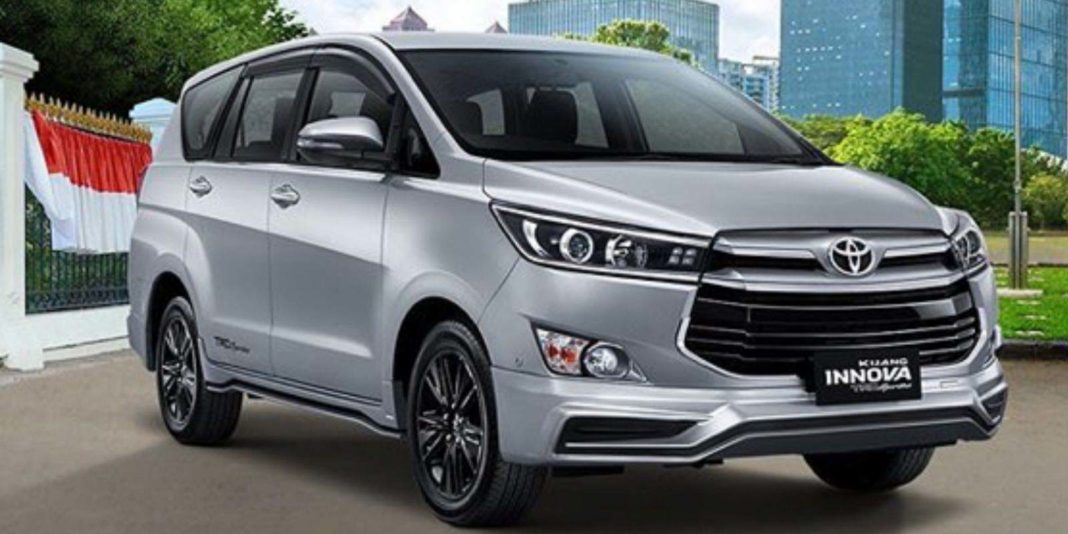 Toyota currently retails the Innova Crysta in India at a starting price of Rs 15.66, going all the way up to Rs 24.67 lakh (both prices, ex-showroom)

Toyota recently introduced the TRD Sportivo edition of the Innova in the Indonesian market on the country’s 75th Independence Day. Since the Innova Crysta is one of the most popular Toyota offerings in India, as well as one of the highest-selling MPVs in the country, we believe that the Japanese carmaker could also bring the TRD Sportivo edition of the car to our country as well.

Talking about the Indonesian-spec Kijang Innova TRD Sportivo, it is basically a limited edition version that gets a few cosmetic upgrades over the regular MPV to make it look more appealing. We have already seen two iterations of the TRD brand being introduced in India with current-gen Toyota Fortuner – first in 2017, and then in 2019 as the Celebratory Edition. The third TRD edition Fortuner has also been confirmed, and will be launched soon.

Similarly, the Innova Crysta TRD Sportivo could be launched in the Indian market around this year’s festive season, which would help the MPV attract more buyers, thanks to the visual enhancements which include a restyled front bumper with a faux lip-spoiler and air vents on the sides, as well as some chrome treatment on the radiator grille. 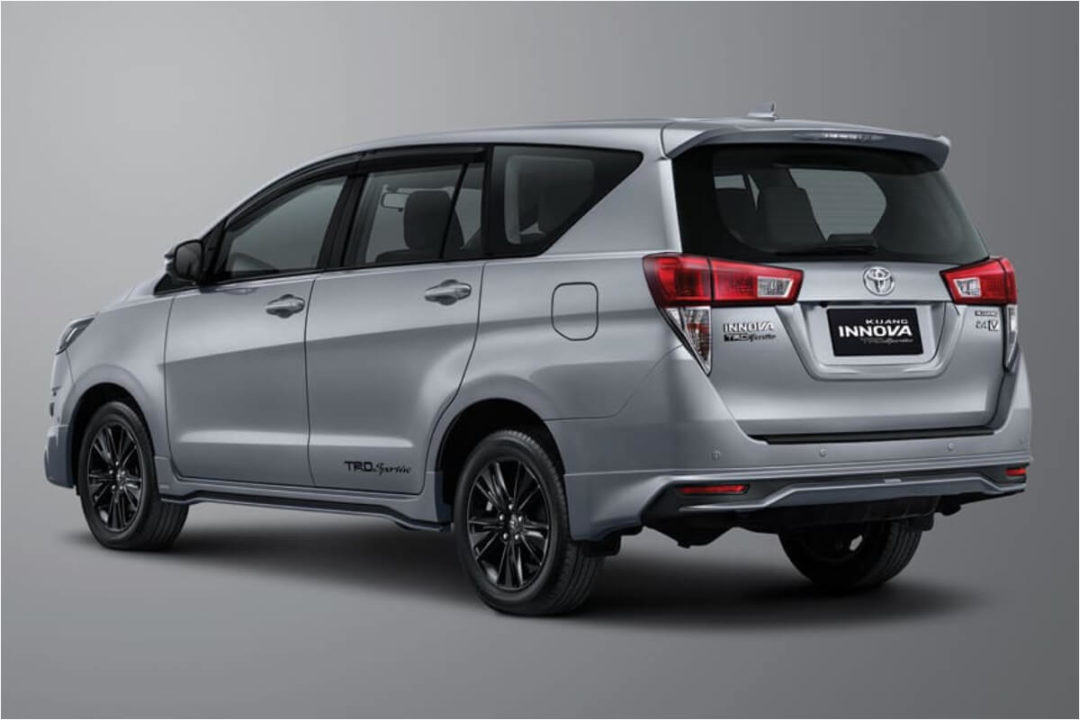 The car features ‘TRD Sportivo’ badging on the bottom of the rear doors near the wheel arches, as well as the tailgate, which will help distinguish between the regular Innova Crysta and the TRD Sportivo edition. It also features blacked-out alloy wheels. Inside the cabin, the foreign-spec Innova TRD Sportivo comes with an additional air purifier, while the overall layout remains unchanged.

The 2.4-litre diesel engine puts out 150 PS of max power and 343 Nm of peak torque (360 Nm with auto), while the 2.7-litre petrol unit is rated at 166 PS/245 Nm. The transmission options include a 5-speed manual gearbox, as well as an optional 6-speed automatic with sequential shift.