Toyota Innova HyCross is expected to go on sale later this year or in early 2023; to be equipped with a hybrid powertrain

Toyota Kirloskar Motor (TKM) is gearing up to introduce the Urban Cruiser Hyryder in the domestic market this month. Unveiled a few weeks ago, the midsize SUV holds plenty of significance for the Japanese auto major as it will compete against Hyundai Creta, Kia Seltos, MG Astor, VW Taigun, Skoda Kushaq, Nissan Kicks and others.

It will be packed with features to the gills and derives power from a 1.5-litre mild hybrid and a 1.5-litre strong hybrid petrol engine. Following the hybridisation route, Toyota also appears to be working on the new generation Fortuner, which is expected to debut in the near future. In addition, the Innova MPV will likely gain a brand new generation with a hybrid powertrain.

Later this calendar year or in early 2023, Toyota is believed to bring in the third generation Innova, which could be dubbed the Innova HyCross as the name has been trademarked in India. Toyota could try to utilise the positive buying sentiments that generally exist amongst buyers during the festive season with the upcoming seven-seater MPV. 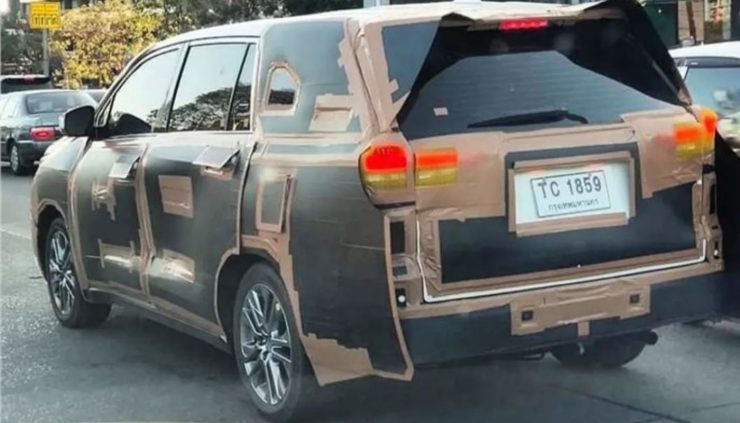 However, the heavily updated Urban Cruiser compact SUV is also in the wings. The existing Innova Crysta sits on the IMV ladder frame shared with Fortuner and Hilux. The Innova HyCross though will switch to a more traditional FWD layout with the presence of a new monocoque architecture as the modular TNGA-C will more likely be employed.

Internally codenamed 560B, it will likely have an overall length of around 4.7 metres but the wheelbase length could be longer. The way the new platform is structured should help liberate more space inside the cabin compared to the Crysta. It will also be lighter and the handling characteristics are expected to be improved as well. 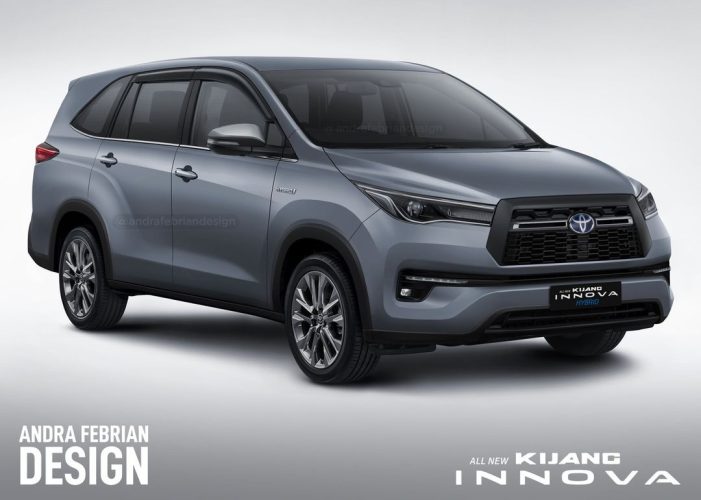 As for the performance, a 2.0-litre petrol engine with hybrid technology will come into play and the reported dual electric motor setup may aid in higher efficiency. The interior is also expected to be tech ladden and it the existing Innova Crysta could be retailed along with it.