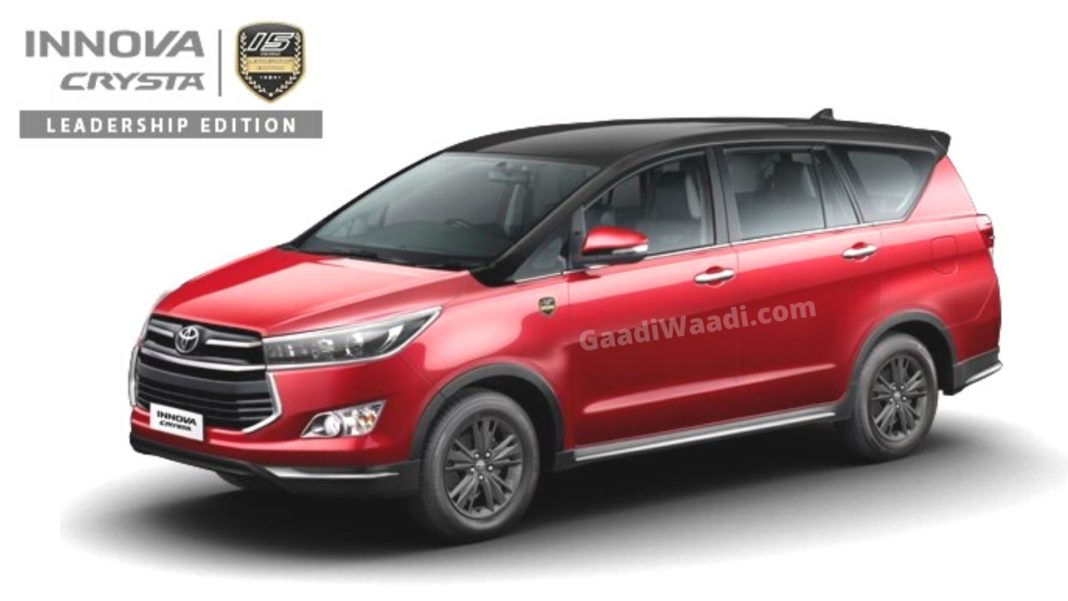 Toyota Kirloskar Motor (TKM) has introduced the Leadership Edition of its highly popular Innova Crysta in India. It is to celebrate the Innova brand’s top position in the domestic market over the last decade and a half. The Japanese manufacturer has retailed more than nine lakh units of the MPV across the country since 2005 underlining its dominance.

In commemoration, the Innova Crysta Leadership Edition gets unique add-ons mainly on the outside. The special edition is priced at Rs. 21.21 lakh (ex-showroom, pan India except Kerala) and has been made available only in the seven-seater configuration with the BSVI compliant 2.4-litre diesel engine, paired with a five-speed manual transmission.

Toyota has presented the Innova Crysta Leadership Edition in different two-tone colour combinations such as White Pearl Crystal Shine with Attitude Black and Wildfire Red with Attitude Black. Carrying on the success of its predecessor, Toyota launched the second generation Innova Crysta back in 2016 with a completely new exterior and interior enhacing its premium status. 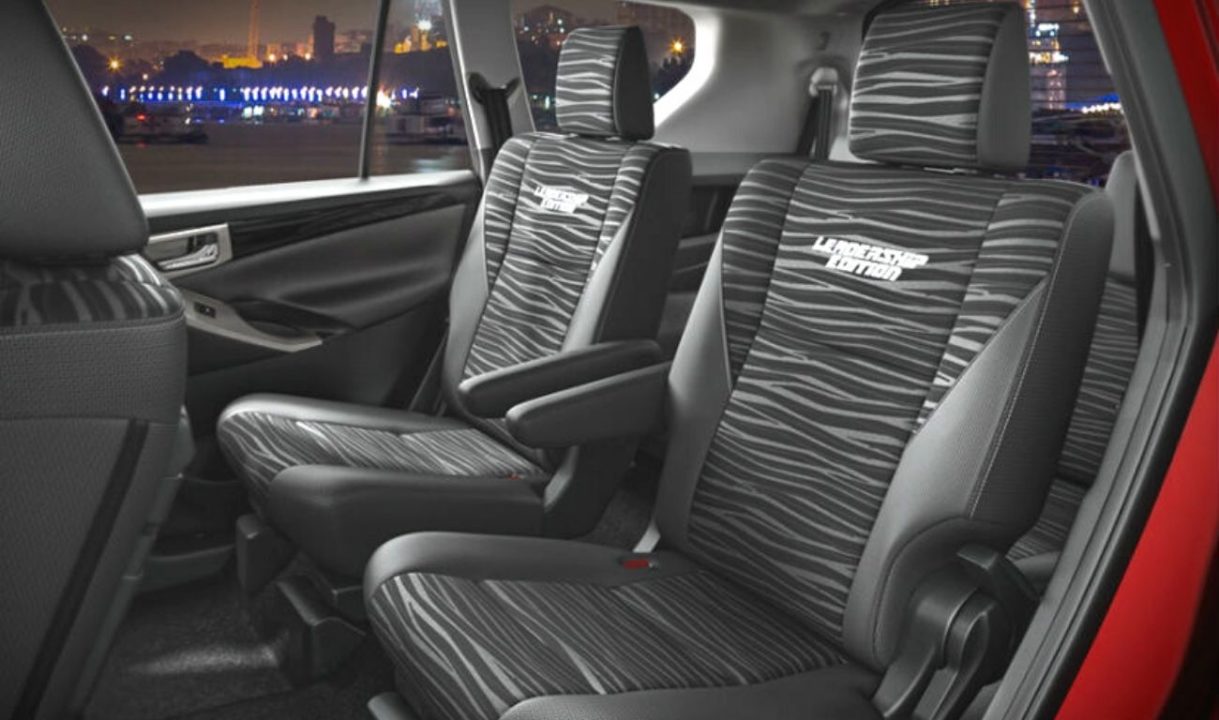 It has managed to maintain its top-draw run until now by leading the premium MPV segment courtesy of the dedicated customer base. The Innova Crysta is said to have had more than 50 per cent segment share in February 2020 and with the Leadership Edition, the company hopes to offer more value to its customers with a host of cosmetic updates. 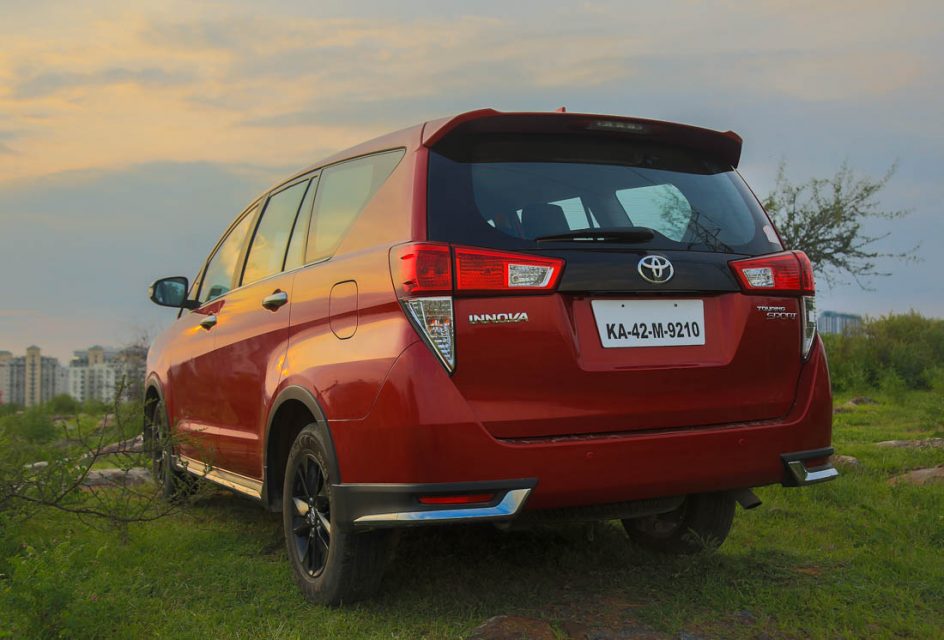 The dual-tone roof enhances the sport appeal of the MPV. Due to BSVI updates, Toyota discounted the 2.8-litre diesel engine as it currently sticks with the 2.4-litre 2GD-FTV four-cylinder turbo diesel and the 2.7-litre petrol engine. The oil-burner delivers a maximum power output of 143 bhp at 3,400 rpm and 343 Nm torque of peak torque at 1,400 rpm.