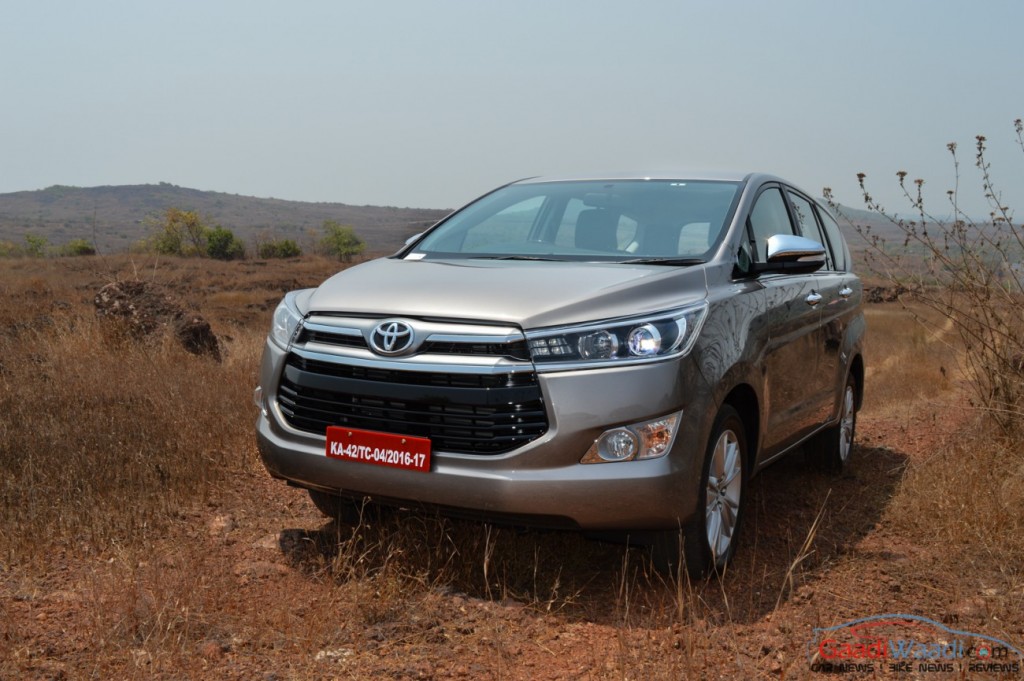 Despite being banned in the Delhi and NCR, Toyota Kirloskar Motors has lost a 7% of its annual sales. The Delhi and NCR region have a large customer base for the Toyota cars. Later on, the NGT has imposed the ban on 2000 cc and larger diesel engines in Kerala also, which has again impacted on Toyota’s sales. Despite these troubles the Japanese automaker has kept its rise with the Innova Crysta. In April, ahead of Innova Crysta’s launch the old model has sold 4269 units across the country, which shot up to 70% in May with the launch of the new model.

Presently the car has a waiting period of 2–4 months. The car might face a bit of trouble in future, as the NGT is planning to introduce the ban on 2000 cc and larger diesel engines in several other cities across the country to curb pollution. The car is priced between Rs. 13.83 lakh to Rs. 20.78 lakh depending on different variants.