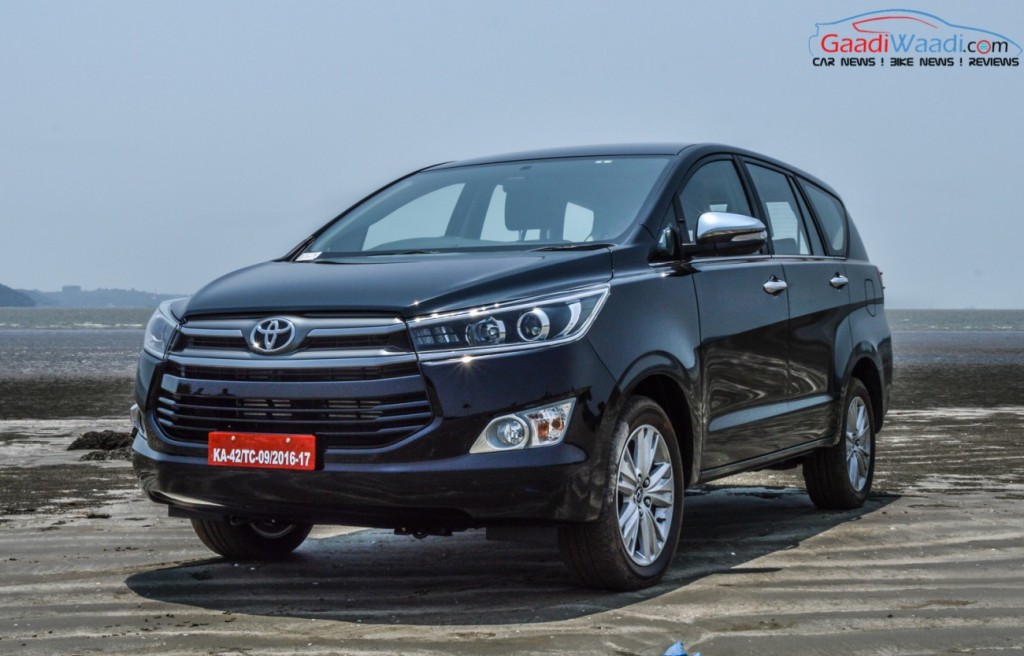 Toyota hikes prices of two of its popular models in India with immediate effect; both Innova and Fortuner’s waiting periods are stated to be reduced

Toyota Kirloskar Motor has hiked the prices in which the Fortuner premium SUV and the Innova Crysta MPV were sold thus far in India. Based on the engine options and the variant levels, the prices of the Innova have gone by up to Rs. 20,000 (that is one percent hike). The Fortuner, however, gets a two percent increase in its price range which brings it up to Rs. 90,000 on-road (including road tax and insurance). No other models encounter the price jump though.

Despite making its successfully running models costlier, Toyota’s Director and Senior VP (Sales and Marketing, N. Raja, has vowed to bring down the waiting period as much as it could to avoid the inconvenience to customers. The premium MPV segment leading Innova Crysta has a waiting period between three and four weeks while the popular Fortuner SUV demands a waiting period of up to 3 months in some places. 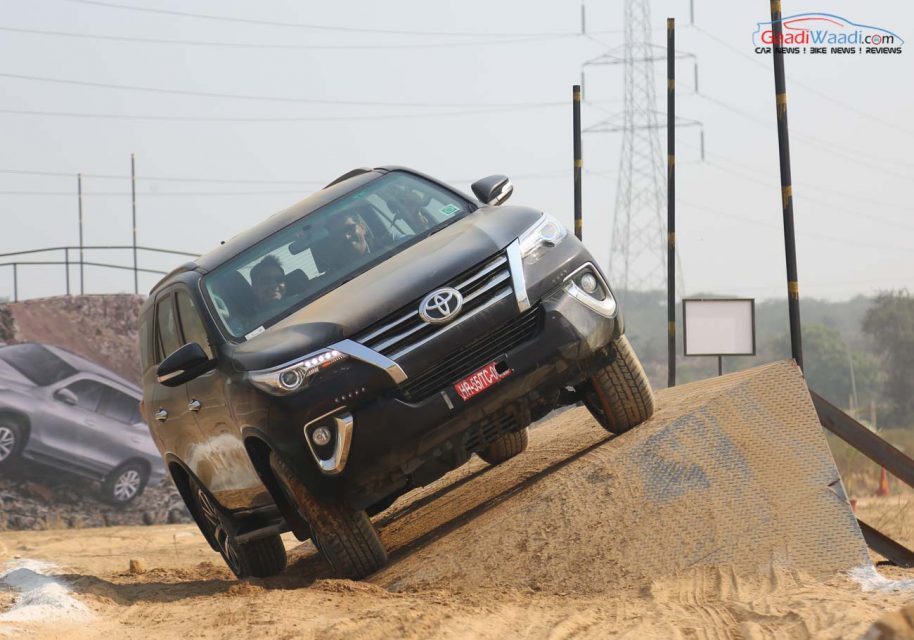 Since the launch in late 2016, the Fortuner has received nearly 21,000 bookings and so far 12,200 examples were delivered to customers. Currently, Toyota has its production facility in Bidadi, Karnataka running at 90-95 percent of its maximum capacity as about one lakh units can be rolled out from the plant per annum at the peak.

Due to the price changes, the Fortuner range is now priced between Rs. 26.66 lakh and it goes all the way up to Rs. 31.86 lakh for the top-end variant (ex-showroom Delhi prices). Toyota reports that it has sold in excess of 85,000 Innova Crysta MPVs in the domestic market. It is at a staggering pace considering the price tag it carries. As a result of the price hike, the base variant of the Crysta will be sold at Rs. 13.99 lakh while the range-topping model’s price climbs to Rs. 21.19 lakh (ex-showroom, Delhi). 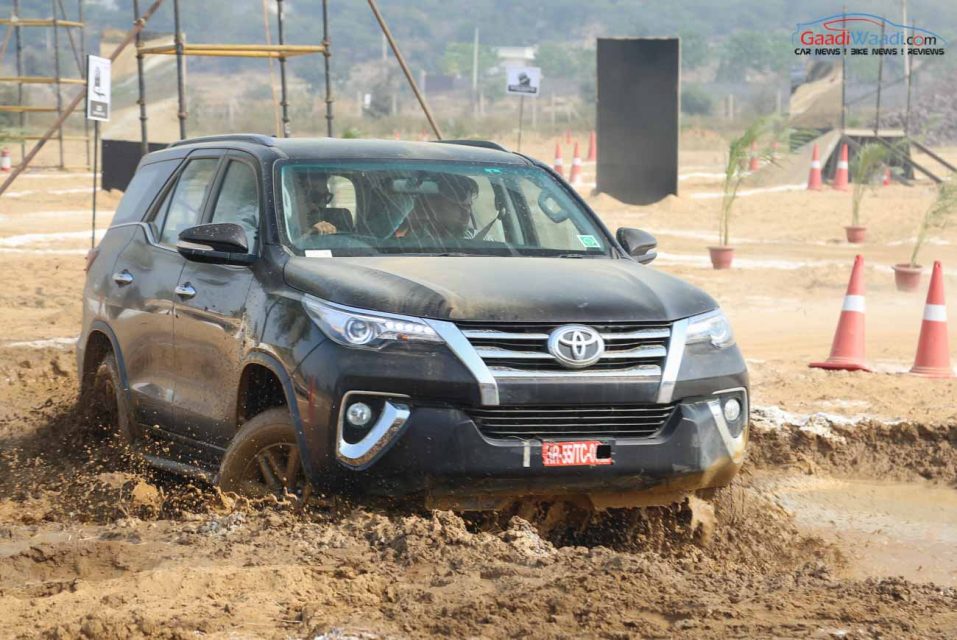 Toyota has the combined production capacity from both its plants at 3,10,000 units as the Etios twins and the cross variant, Corolla Altis and Camry sedan are the other vehicles rolled out of the assembly lines. Toyota has reportedly confirmed that it would not be launching any more products in India this year as the arrival of City-rivalling Vios sedan can be expected at the 2018 Delhi Auto Expo.