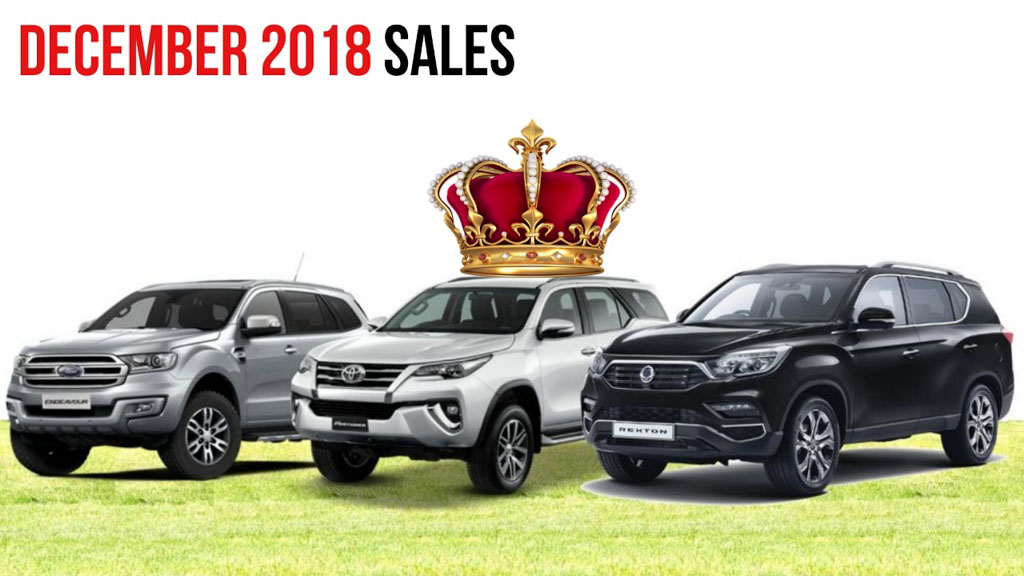 Mahindra & Mahindra introduced a new flagship SUV dubbed Alturas G4 in late November 2018 to compete against Toyota Fortuner, Ford Endeavour and Isuzu MU-X. With prices starting at highly aggressive Rs. 26.95 lakh (ex-showroom), the Alturas G4 was expected to make a huge impact in the domestic market and topple Toyota Fortuner from its stardom in the segment.

Despite getting off to a decent start with total of 216 units in November and 140 unit sales in December 2018, the seven-seater still has a mountain to climb as the Fortuner continues to attract more takers. The rebadged version of SsangYong G4 Rexton is sold via CKD route in two 4×2 and 4×4 variants. The 2.2-litre diesel engine produces 178 hp and 420 Nm, and is mated to a Mercedes-Benz sourced seven-speed automatic transmission. 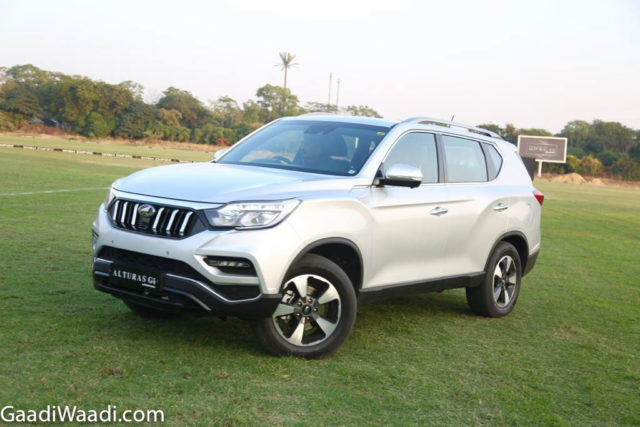 The Endeavour had a rollercoaster 2018 with February responsible for highest monthly sales of the year at 814 units while 658 units sold in December 2018 posting a good growth of 102% YOY. However, the overall average only stood at around 550 units per month and compared to Fortuner, it is a worrying sign. Ford is expected to launch the facelifted Endeavour in early parts of this year (likely in February-March period) to redeem its sales.

Having already been available in several Asian markets since May 2018, the Endeavour adorns an updated exterior and interior with new features such as latest Ford Sync system and improved safety kit. No powertrain changes are likely on the cards but the existing units could be tuned for more performance and mileage in the new avatar.

In the last month of 2018, the full-sized SUV registered 1,337 units at YoY sales de-growth of 16 percent and MoM drop of 9 percent. However, compared to the rivals, the Fortuner sits well on top as Ford managed to sell only 658 units of the Endeavour last month and Alturas at 140. Glancing over the whole year, the Fortuner was unassailable and is expected to continue its dominance through 2019.

The Isuzu MU-X was given a comprehensive makeover last year and the arrival of Alturas G4 meant the Fortuner received two new competitors. However, the loyal customer base of Toyota appears to be helping the Fortuner a lot to maintain its consistent sales run. We expect the Alturas G4 to raise up to second place in the sales table during the course of 2019.