Toyota Fortuner prices have gone up by Rs. 1.14 lakh in India as all the variants of the full-sized SUV have been impacted

Toyota Kirloskar Motor (TKM) has increased the prices of its full-sized Fortuner SUV by Rs. 1.14 lakh in the domestic market and is effective from July 1, 2022. The Japanese auto major introduced the facelifted Fortuner early last year in India with a host of changes inside and out while the Legender 4×2 variant made its local debut as well.

Late last year, Toyota added the 4×4 variant of the Legender to the Fortuner’s lineup and it further increased the top-end price of the class-leading seven-seater SUV. Only a few months ago, the GR-Sport variant of the Fortuner also saw the light in India. The Toyota Fortuner is priced between Rs. 31.79 lakh and Rs. 48.43 lakh (ex-showroom) without considering the price increase. 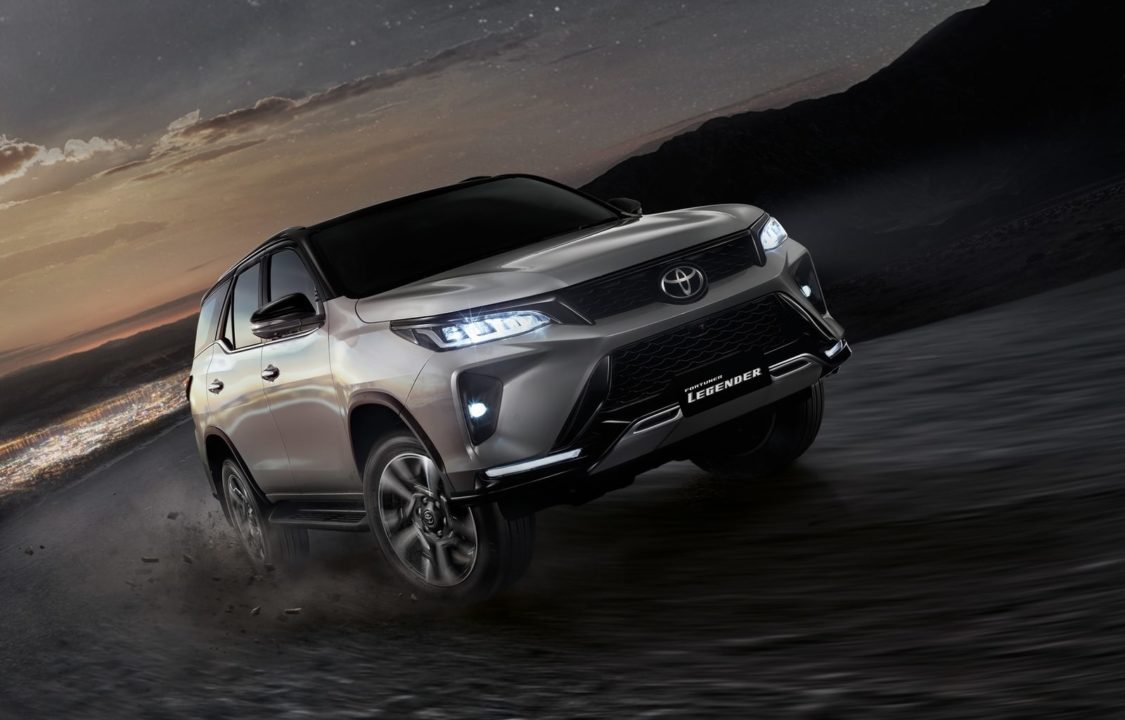 Reports suggest that Toyota is working on an all-new Fortuner with a hybrid powertrain and it could debut in the near future.