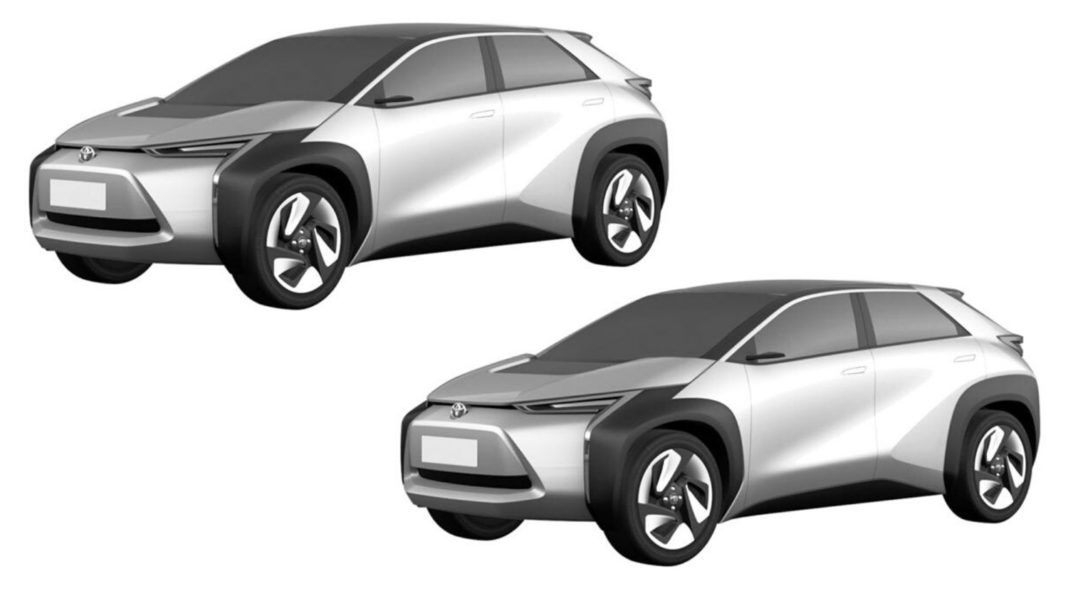 Toyota Motor Corporation seems to be working on not one but two all-electric crossovers for the Chinese car market. Both the models will be based on the company’s e-TNGA platform and would add to the company’s fast-growing EV product portfolio in China. The latest revelation is courtesy leaked patent applications filed by the carmaker giant from Japan.

The Chinese car market looks poised to bounce back after suffering from poor demand during the recent crisis. In fact, several reports suggest that car sales in the country have increased as citizens no longer wish to use public transport for travel requirements. Industry watchers feel that a similar trend could be seen even in India even as car sales remain quite low at present.

In the leaked patent images, it can be seen that the carmaker is working on a 5-seater compact crossover and a 7-seater mid-size crossover. While it’s a tad early to speculate on the specifications of these models, it won’t be too optimistic to expect the upcoming models to be rivals to models like the Hyundai Kona, MG ZS EV and many EVs from local players like BYD, Chery, , Changan, FAW Haima, SAIC, Geely, etc. However, it doesn’t look like the upcoming models will be aimed at the likes of Tesla Model X and Jaguar I-PACE. 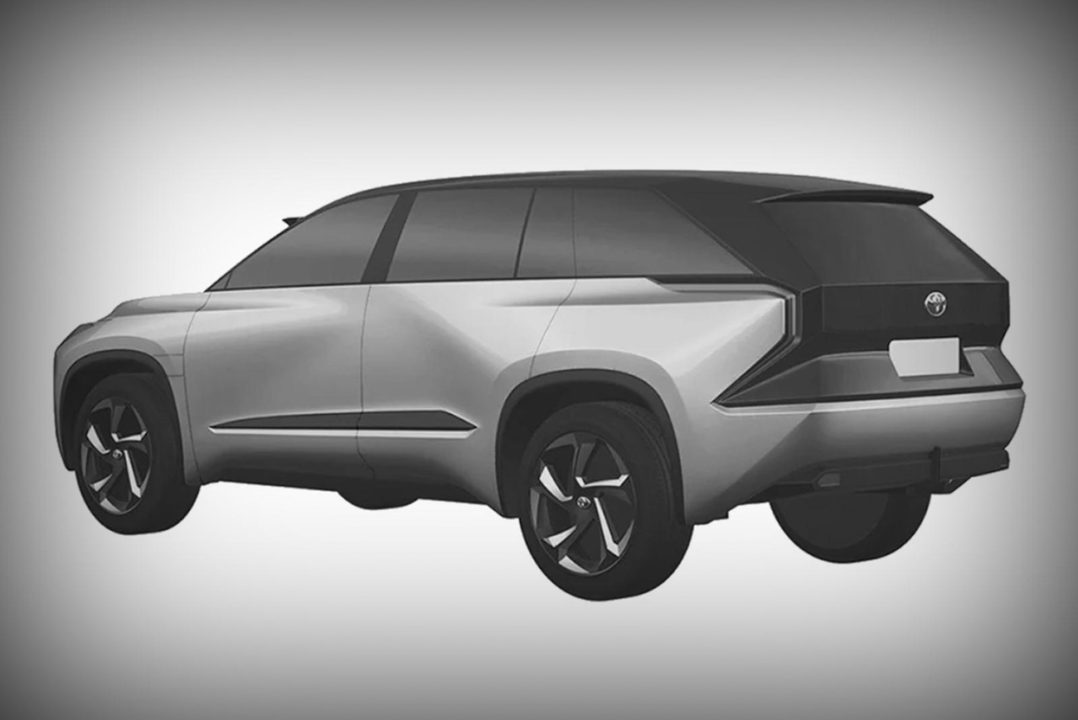 Both the upcoming Toyota EVs will look quite sharp and will feature a low roofline, clean front fascia, bold wheel arches, flush-fitting door handles and camera mounts instead of ORVMs. Also, it needs to be mentioned here that these two are just a part of the six EVs that the carmaker has planned to launch as part of its ‘global deployment’.

Like we said, the two models will be underpinned by the company’s e-TNGA (Electric – Toyota New Global Architecture) platform that has been specially developed to support electric vehicles with battery capacities of 50 kWh to 100 kWh. 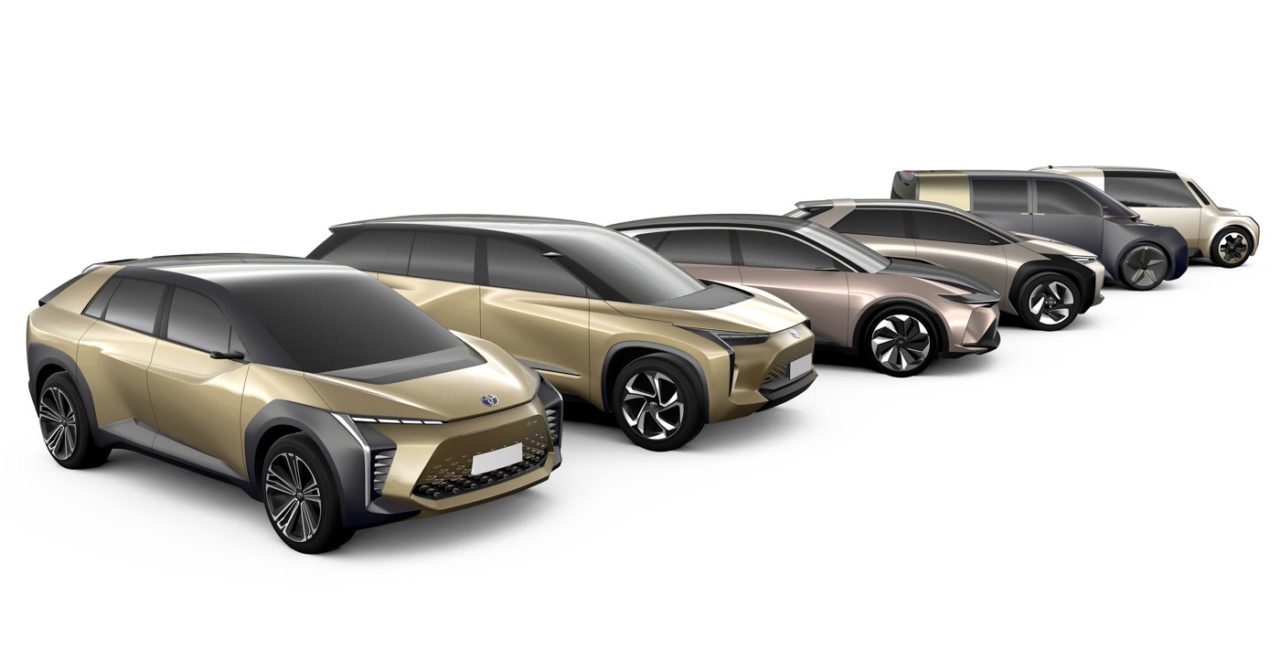 These models will have a minimum driving range of 300 km on a full charge. The architecture supports FWD, RWD or AWD formats. Power outputs of the models based on e-TNGA could range from 80kW to 150kW.