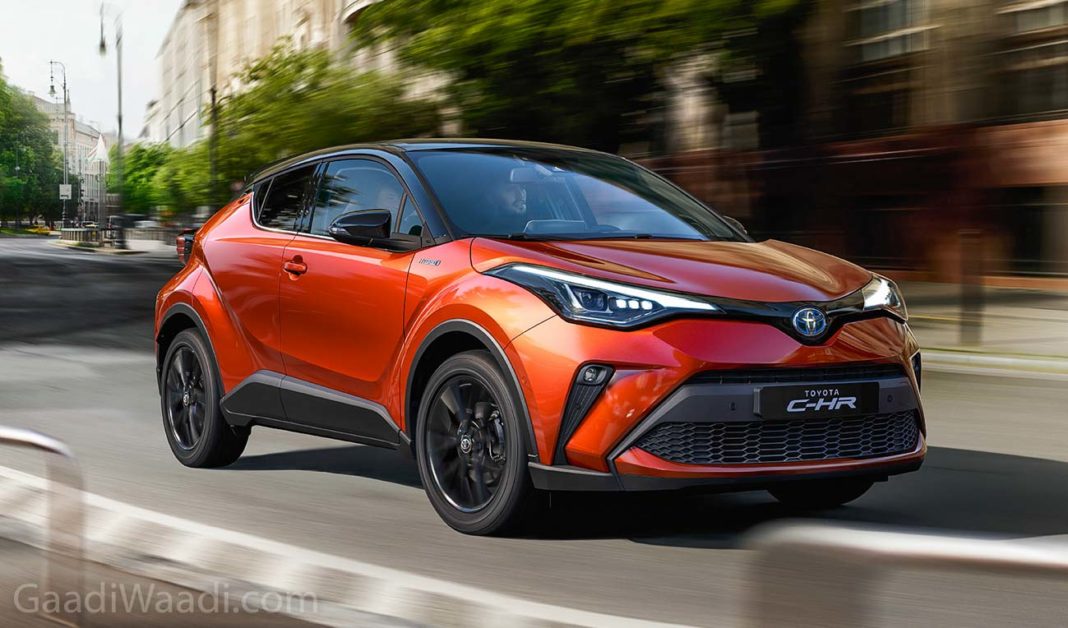 The entire automotive industry has been hit big time by the Coronavirus pandemic abruptly stopping the manufacturing, sales and every process involved. Companies are seeking different options to keep their operations running during this tough period in time and nobody knows when the global economy will resurrect from this outright slump in fortunes.

Governments across the globe have asked workers to stay back home and the production processes have hugely been affected leading to the brands officially announcing the temporary pause in rolling out cars. The production halt has led to automakers like Toyota, Fiat Chrysler Automobiles and Daimler investigating to borrow billions reportedly.

Toyota appears to be seeking 9 billion USD as it has halted factories in Brazil, France, India, United States, Philippines and so on. In the US, Toyota shutdown its production facilities on March 23 and it hopes to restart the operation on April 20 in North America. The situation for other carmakers is no different as Daimler is said to be in talks with lenders for credit.

It is reportedly seeking around 11 billion USD. Daimler has stopped production temporarily and cut back the shifts as well. For about 3.8 billion USD, FCA is also pursuing lines of credit with two banks in the name of working capital needs and general corporate purposes. It accompanies the existing 8.6 billion USD credit in facilities and the operations in the US and Canada will resume on April 14, or at least hoped to.

FCA has also announced to produce one million face masks a month in the battle against Coronavirus. There is no secret that governments are spending huge sum of money to combat the threat created by COVID-19 and the medical industry is working round the clock to find methods of cure. On the back of it, every sector has taken unforeseen losses with people advised to remain self-isolated at their homes. 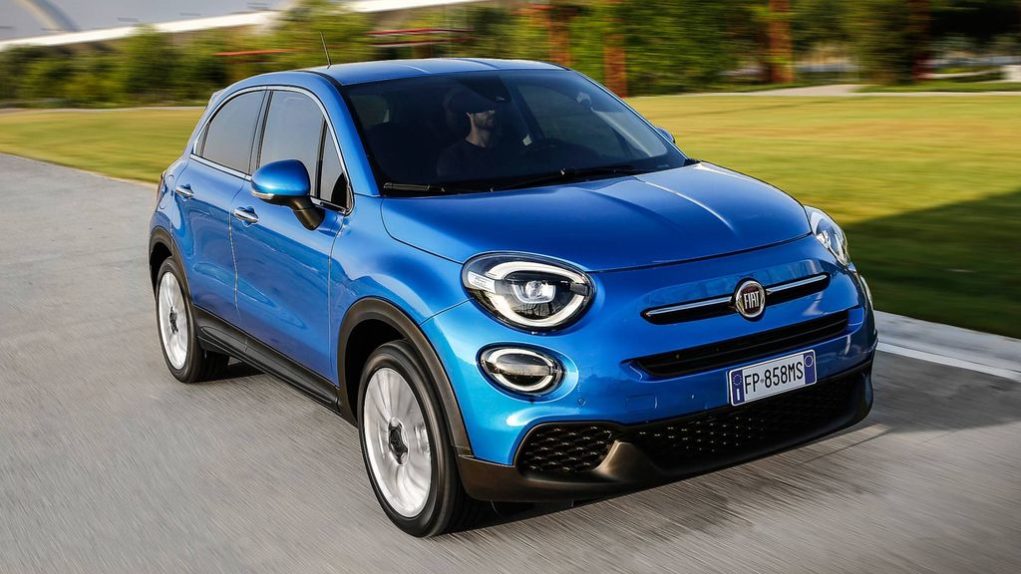 In India, we have also seen launches being postponed and the whole landscape of the auto sector is facing big crisis. This comes at an unlikely time as the BSVI emission standards are coming into effect from April 1, 2020. With more than Rs. 6,400 crore losses estimated, Supreme Court has stepped in to extend the sales period of BSIV vehicles by ten days post the lockdown and only 10 per cent of the stocks can be sold.