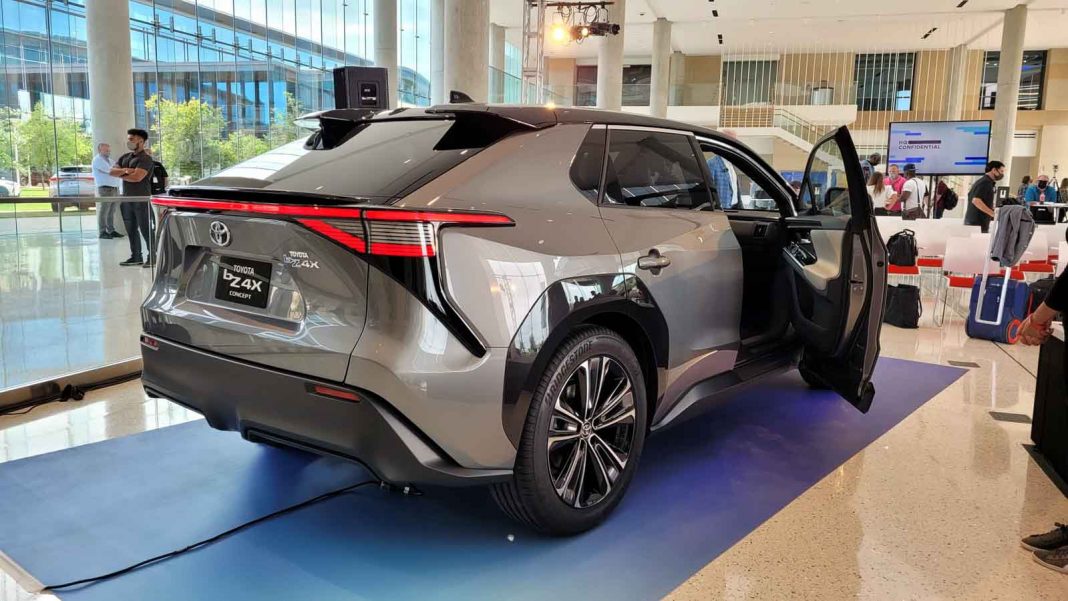 Maruti Suzuki and Toyota are working on an all-new midsize SUV for launch later this month and the partnership will spawn a number of new products in the coming years including an electric SUV. The Maruti Suzuki YY8 and Toyota’s derivative are expected to go on sale by the middle of this decade and they could be offered in an extensive range.

The five-seater will reportedly be based on a brand new skateboard architecture and it will be wider than the IC-engined Creta while having a longer wheelbase. As for the pricing, Maruti Suzuki and Toyota could target Rs. 13-15 lakh price bracket and will offer longer driving range compared to its rivals to make the proposition more attractive.

The electric SUV is developed not just for the Indian market but globally as well. It won’t follow the badge-engineering route as despite sharing the underpinnings, the iterations will cater to each brand’s specific requirements as the design direction will be completely different. Maruti and Toyota could adopt a radical approach taking advantage of the optimal packaging. 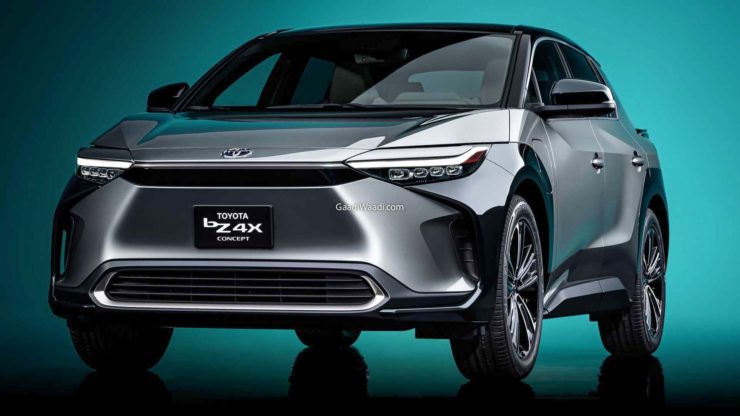 The born electric EVs will have a wheelbase length of 2,700 mm. The base version of the YY8 could get a single electric motor capable of 138 hp and a 48 kWh battery pack and it will be able to achieve a claimed range of around 400 km on a single charge. The all-wheel-drive variant with a larger 59 kWh battery pack utilising two electric motors would develop 170 hp. It will have an approximate range of 500 km in real-world conditions.

It is yet unknown whether the AWD version of the YY8 will be introduced in India or not as export markets could be targeted. The Toyota iteration will likely be launched with 2WD and AWD options and its styling could be heavily influenced by the BZ4X electric crossover. The 27PL architecture derived from Toyota’s global 40PL should help in offering a roomy cabin.

The upcoming zero-emission SUV is believed to carry a high local content for aggressive market positioning and Suzuki recently announced a huge investment for its Gujarat battery production facility.