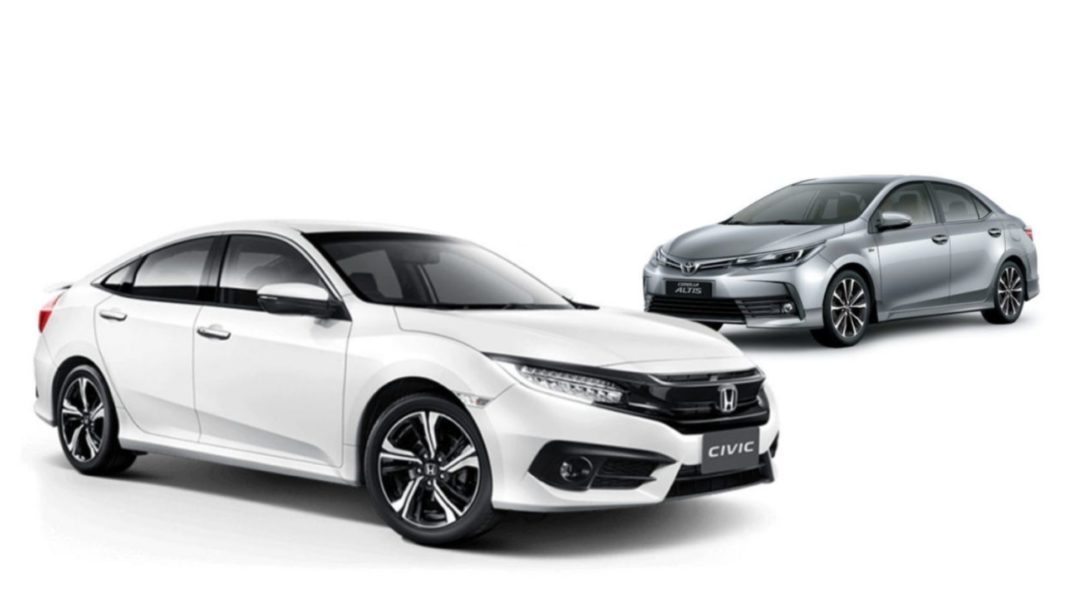 Toyota Kirloskar Motor (TKM) had often been seen leading the executive sedan segment courtesy of the Corolla Altis. However, the arrival of the tenth generation Honda Civic made a huge difference in the segment as it took over the proceedings in no time. In June 2019, the Civic finished ahead of Skoda Octavia and Toyota Corolla Altis with 250 unit sales.

The Corolla Altis managed only 90 units with a massive YoY sales decline of 65 per cent – highest in the segment last month. Compared to the previous month, May 2019, the Corolla Altis’ sales were down by 44 units – MoM drop of 33 per cent. The major slump in volumes for Corolla as well as other competitors such as the Skoda Octavia and Hyundai Elantra could be down to the debut of the Civic.

The Japanese manufacturer introduced the Civic back in early March 2019 as it re-entered the domestic market after more than six years of absence. It made an instant impact by garnering 2,200 unit sales in its very first month and began leading the segment with ease. 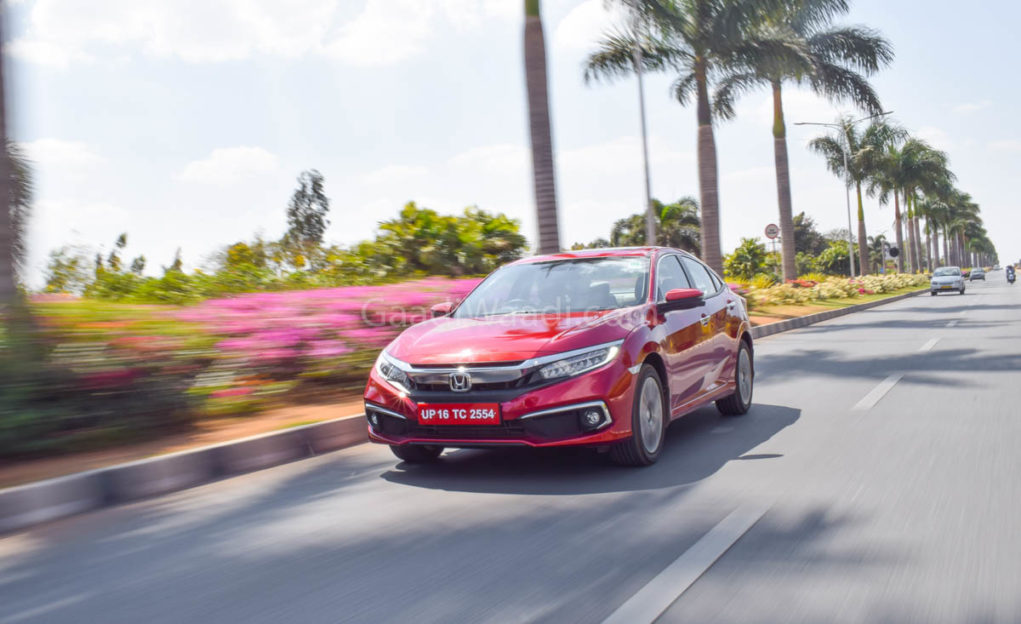 It has continued to do the same in the following months as it finished on top of the segment consecutively for four months. The Civic is retailed in India with a 1.6-litre Earth Dreams diesel engine developing 120 PS and 300 Nm and is mated to a six-speed manual transmission. The petrol, on the other hand, is a 1.8-litre i-VTEC unit developing 141 PS and 174 Nm.

It is paired with a CVT automatic transmission with paddle shifters. The Civic is available with segment-first features and technologies like Electronic Parking Brake with Brake Hold, Lane Watch system, Agile Handling Assist, Walk Away Locking and so on.

The next generation Skoda Octavia based on the heavily localised MQB A0 IN platform is expected to launch towards the end of next year while an all-new is already up and running in the international markets. The heavily revised Elantra facelift has already been spotted running trials several times and its launch can happen in the later stages of this year.