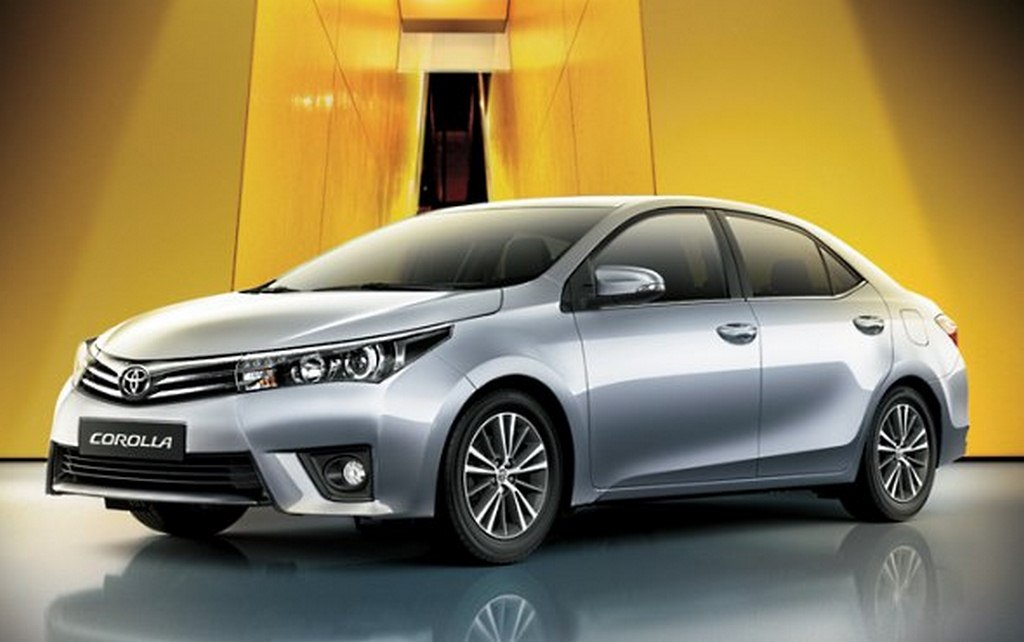 Toyota has recalled 2.9 million Corolla Altis across various regions including India due to faulty Takata airbag inflator; affected cars were built between 2010 and 2012

Toyota has recalled around 23,000 units of the Corolla Altis sedan in India due to a potential faulty airbag inflator. The Japanese automaker has issued the recall program to fix a total of 2.9 million units of the Corolla Altis across various regions, including India. The other markets include Japan, China, Oceania, Middle East, etc. The affected cars were built between 2010 and 2012.

Toyota will inform the owners of the affected vehicles and the faulty Takata airbag inflators will be fixed at the brand authorised service shops without any charge. Toyota says, around 1.16 million affected Corolla Altis are from Oceania, Middle East and other smaller markets, while around 7.5 lakh units are from Japan, the automaker’s home market. 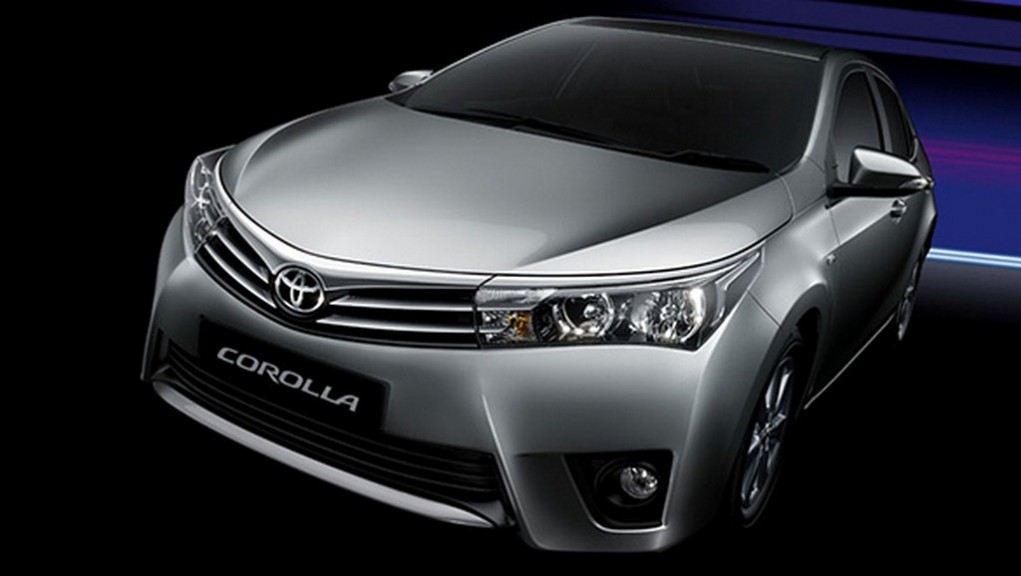 Around 100 million Takata airbags in the market are being withdrawn due to safety breaching issue, as various transport authorities across the world have found them containing unsafe chemical compound called ammonium nitrate. If used without a drying agent, the airbags could burst open and fatally injure the occupants inside the car. Apart from Toyota, various other automakers used the faulty Takata airbags and recalled to fix the problem.

The Japanese automaker launched the 2017 Corolla Altis in India last month priced between Rs. 15.87 lakh and Rs. 19.91 lakh (ex-showroom, New Delhi). The sedan came much more stylish and upmarket looking compared than its predecessor. It comes wearing the brand’s latest global design language. The revised front and rear fascia with introduction of new 16-inch Phantom Brown colour have added zing to this car. Inside the cabin too, it has become more upmarket and appealing than the previous model. 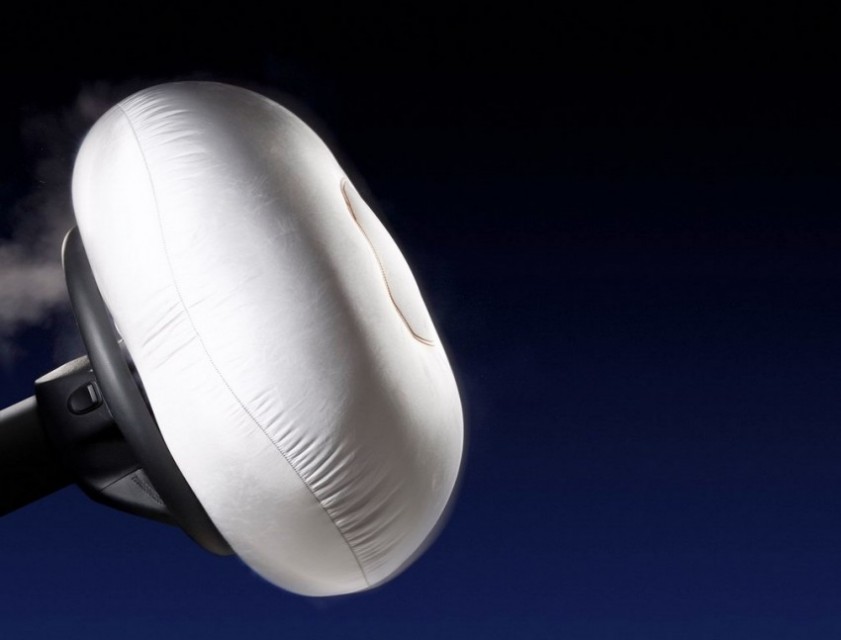