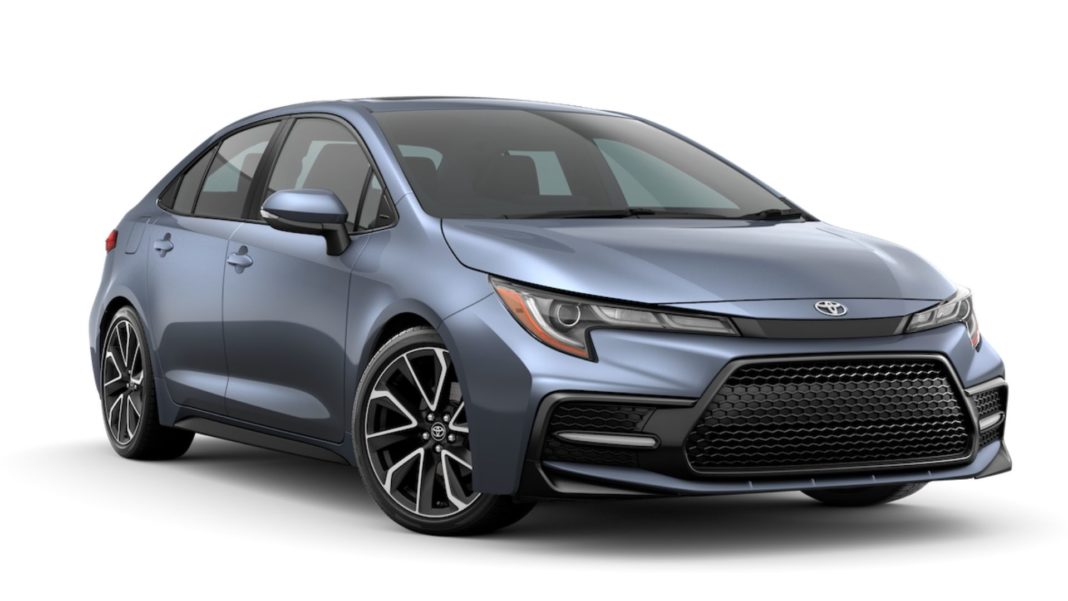 The Corolla nameplate has been available in the global markets since 1966 and as you may know already, it is one of the highest selling brands for decades. The E170 Corolla Altis had been on sale in the domestic market since April 2014 and it has comfortably led the segment that does not cater to high volumes due to the market positioning.

The arrival of tenth generation Honda Civic in March 2019 acted as a hammer blow for the Corolla Altis as its segment-leading status was dethroned by its fellow compatriot. With BSVI emission standards coming into effect from April 2020, the D-segment sedan has been discontinued along with the Etios and Liva leaving Yaris, Innova Crysta, Fortuner and Vellfire as the only other models in the domestic range.

The twelfth generation Corolla was introduced in the international scenes back in 2018 in sedan, hatchback and station wagon guises. It is expected to be introduced in India sometime early next year and it could help in taking the fight to Honda Civic with a completely redesigned exterior and interior, and a whole host of new features and technologies. 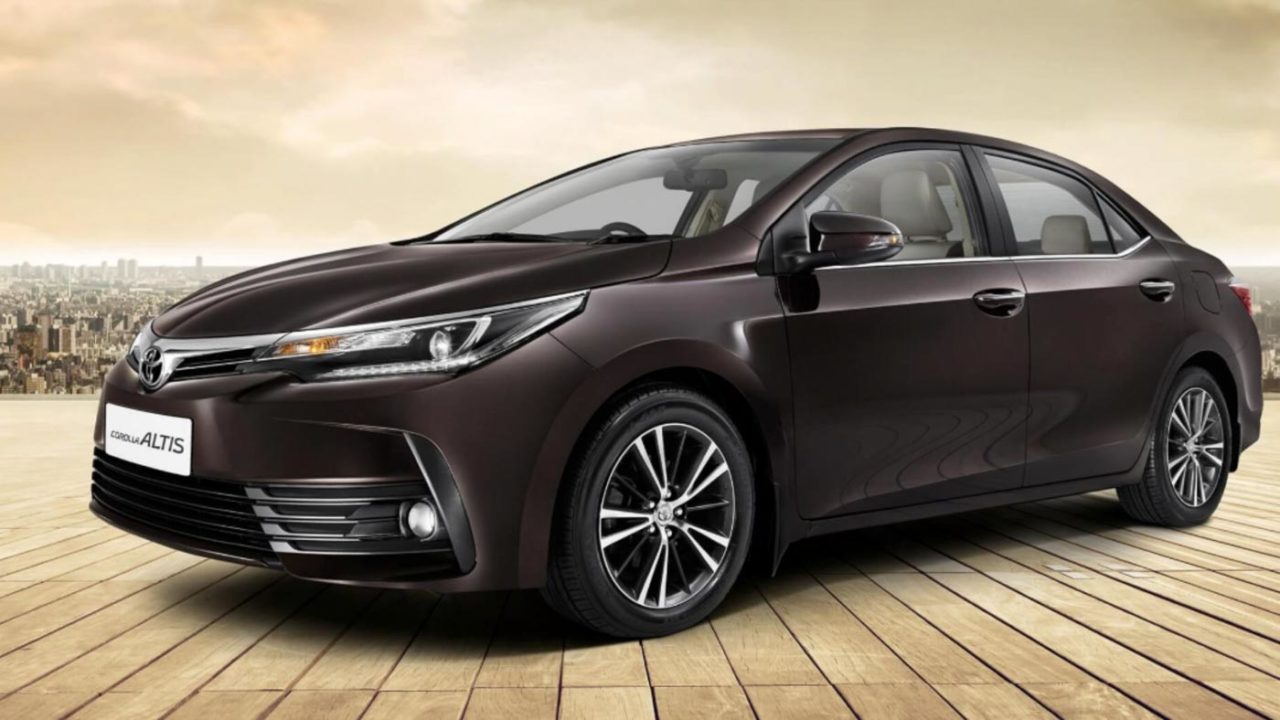 The 1.4-litre four-cylinder diesel, on the other hand, developed only 87 bhp at 3,800 rpm and 205 Nm at 1,800 rpm. It was connected to a six-speed manual transmission. Toyota Kirloskar Motor would be banking on the partnership with Suzuki to bring in new and rebadged products. The Glanza was launched midway through last year and it would be accompanied by a compact SUV based on the Vitara Brezza.

The five-seater could go on sale in April 2020 with a slightly modified exterior and a 1.5-litre four-cylinder SHVS petrol engine kicking out 104.7 PS and 138 Nm. It will likely be mated to either a five-speed manual or a five-speed AMT transmission.