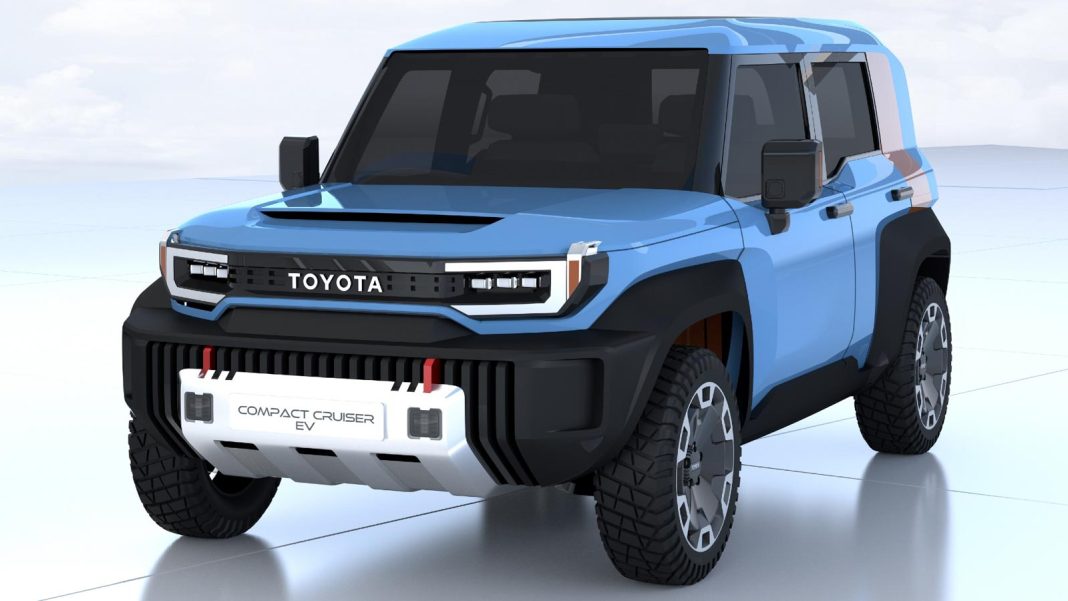 Toyota Motor Corporation revealed as many as 15 electric vehicle concepts yesterday as it plans to go carbon neutral by 2035 and aims to sell 3.5 million EVs by 2030. The concepts pertain to the future range of zero-emission vehicles from Toyota and Lexus as a diverse range of segments was showcased including supercar, pickup truck, full-sized SUV and CV.

The Toyota Compact Cruiser EV has grabbed plenty of attention due to its resemblance with the iconic FJ Cruiser and is basically an off-road SUV. It does take design influence from the Land Cruiser series though and could act as a potential rival to the Ford Bronco Sport and the next generation Jeep Renegade electric SUV amongst others in the international markets.

The Toyota Compact Cruiser EV has a compact footprint but the brand has not officially unveiled any specification details. Compared to the pickup truck, it is smaller and could have similar proportions as the C-HR EV concept. Toyota’s Akio Toyoda has also confirmed that some of the upcoming electric vehicles will be based on the existing ICE platforms. 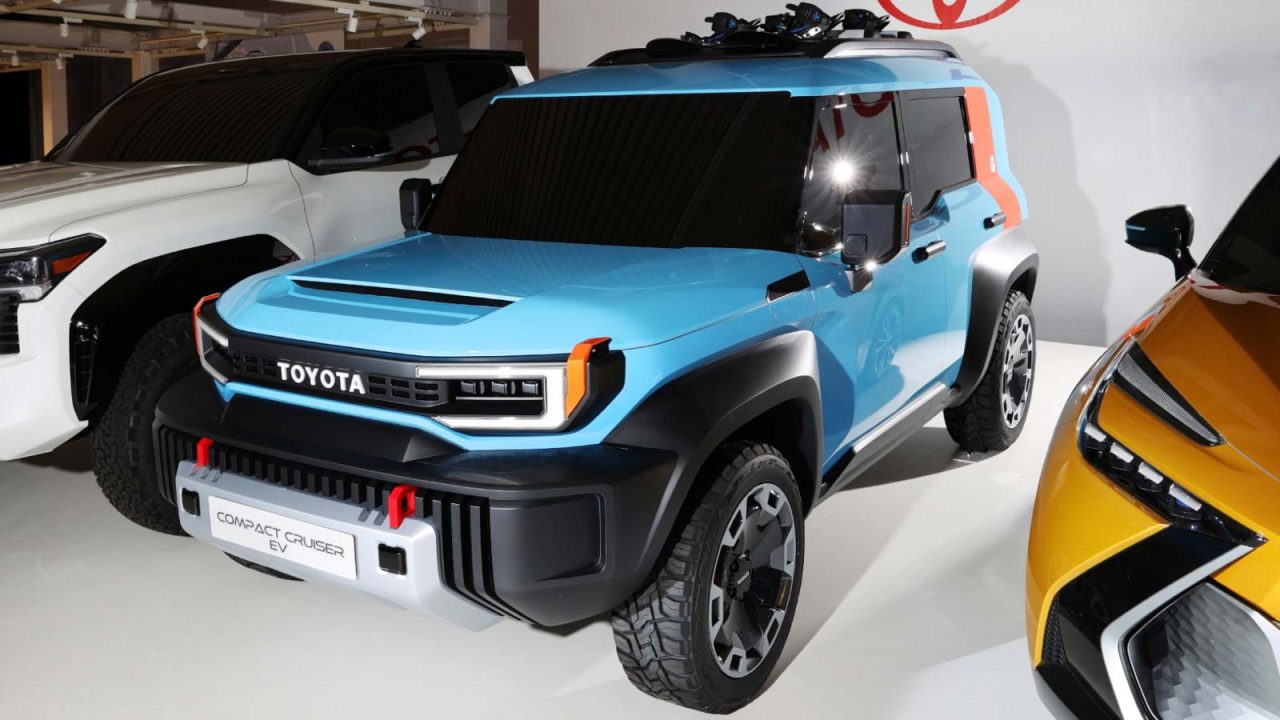 Moving forwards, the EVs will undergo the transition phase as they will be underpinned by the dedicated e-TNGA architecture and production-spec Compact Cruiser EV could follow the same route. While the road-going version can be expected to have a toned-down design, we do like to see the concept’s essence kept intact as it gives a definitive character.

The upright front fascia boasts Toyota wording in the middle with black housing as it integrated LED headlamps. The unique bumper section has an aluminium skid plate and vertical black slits while the clamshell shaped bonnet has a prominent scoop. Other highlights are tall pillars, thick black body cladding on squared out fenders, and rectangular black rearview mirrors. 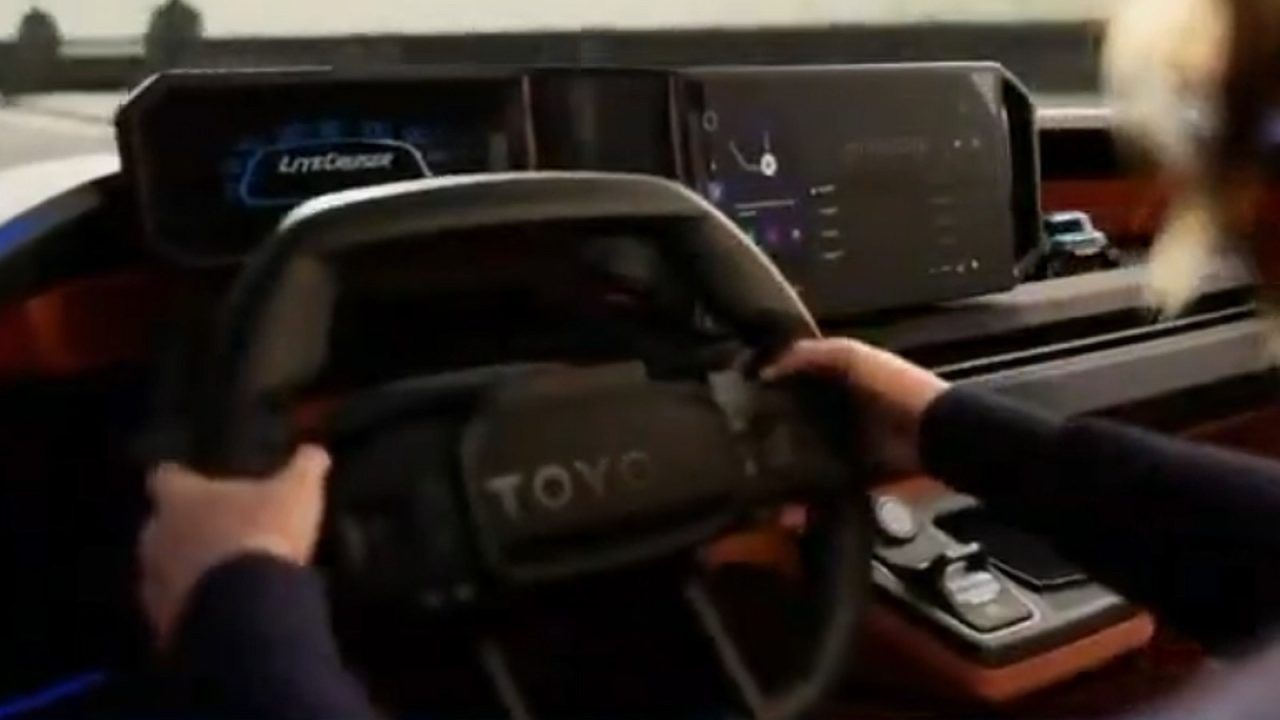 It also features a boxy rear end with vertical LED tail lamps, retro-themed wheels with all-terrain tyres, sculpted bodily elements, and a prominent roof rack. The interior comes with a digital instrument console, a touchscreen infotainment system, a rather weird-looking steering wheel, and plenty of utility spaces. It could use a dual electric motor setup driving all four wheels but the exact details are not divulged yet.