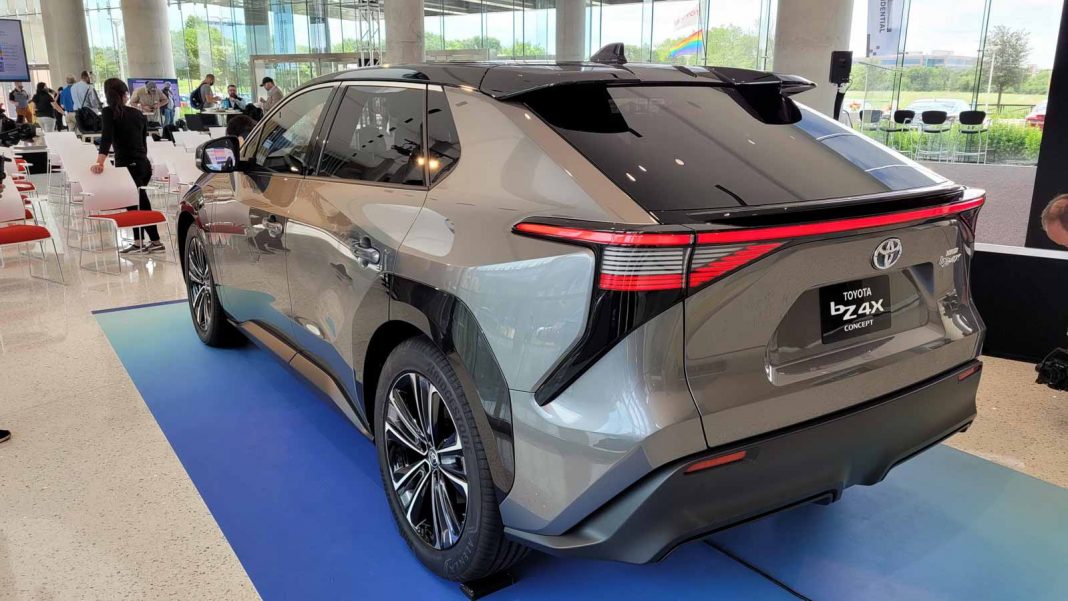 Earlier this year, Toyota revealed the bZ4X concept at the Shanghai Motor Show. Previewing the brand’s electric crossover, the concept has already made its way to the United States and was showcased in a special event in the state of Texas. The bZ4X based production model will be the first of its kind from the Japanese manufacturer.

It is part of the brand’s transition to electric vehicles for the betterment of the future. The bZ moniker stands for Beyond Zero and it should not be compared with the Subaru BRZ, which coincidentally is based on the Toyota GT86. The concept will certainly be toned down in its production guise and some of the design details will be carried over.

For instance, the edgy styling of the bZ4X concept with sharp body panels and a large greenhouse are expected to be available in the production-spec version. The bZ4X is co-developed with the fellow Japanese brand Subaru and having a hard look at the concept will give away its resemblance with the highly popular RAV4 crossover. 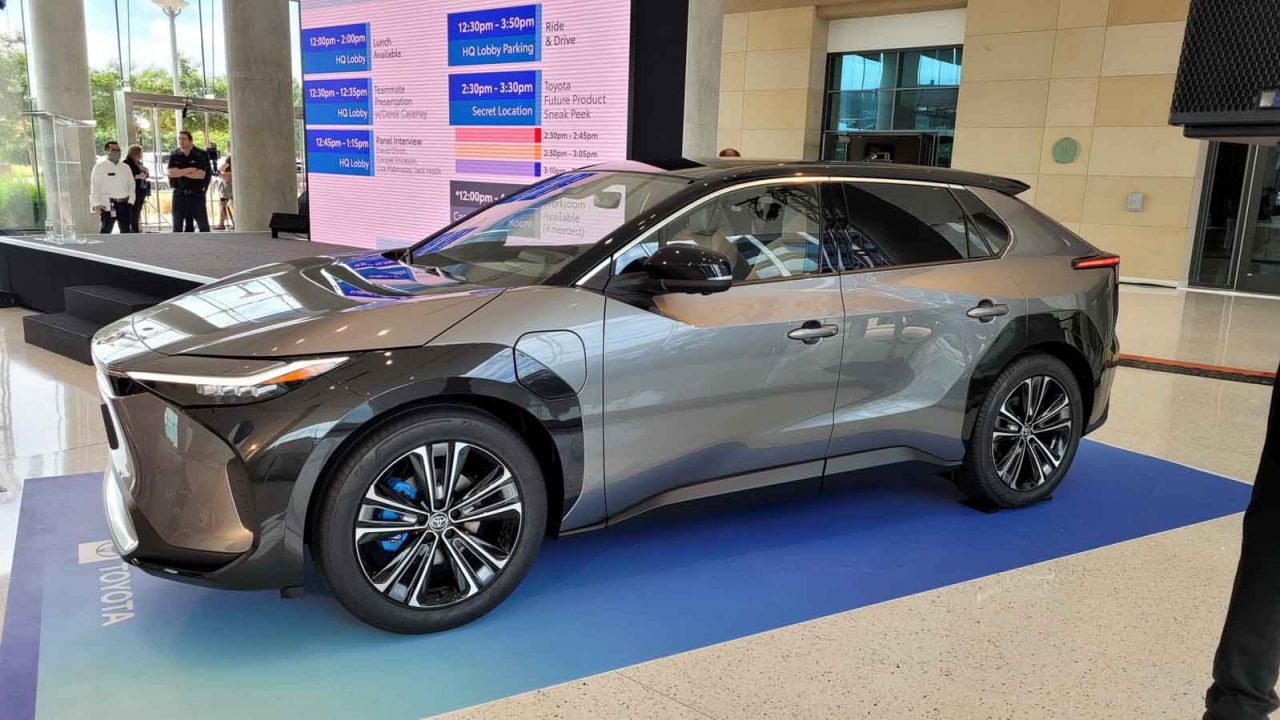 It sits on the new e-TNGA architecture designed specifically for zero-emission vehicles. The concept also shows prominent side skirts, contrast accents, charging port on the front fender, aggressive character lines, and creases, dual spoilers at the rear, a sculpted rear profile, etc. It will be interesting to see which all the details that will enter production.

The interior has a futuristic approach with the presence of a fully digital instrument cluster with unique surrounds, three-spoke steering wheel, a floating touchscreen infotainment system with climate controls positioned below, an upscale dashboard and centre console, glossy black trims, flat floor, heated rear seats and so on. 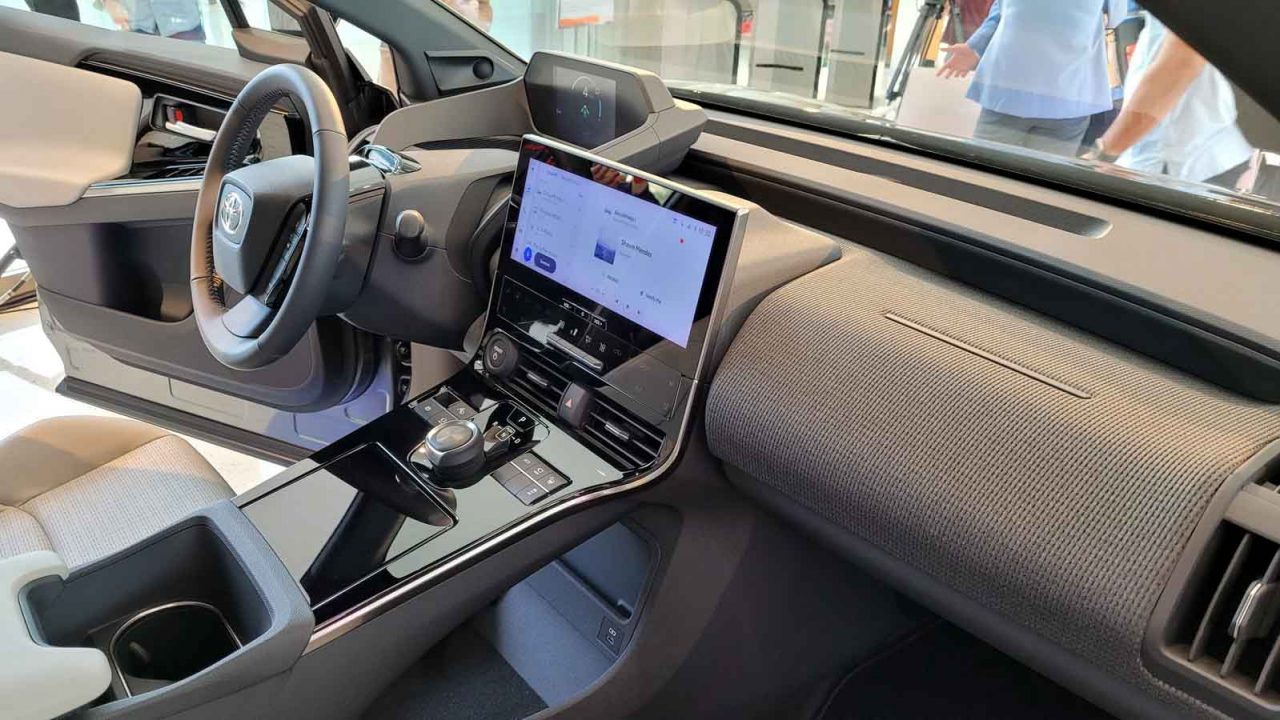 During its premiere, Toyota said the bZ4X concept has a long wheelbase to provide a roomy cabin for the occupants. The road-going bZ4X is expected to compete against Volkswagen ID.4 and Ford Mustang Mach-E and it will go on sale sometime next year with more information expected to be revealed later this year.